8. `Adi ibn `Umairah (May Allah be pleased with him) narrated that the Messenger of Allah said,

“Whosoever among you is appointed by me to a position and he conceals from us (even) a needle or more, he is acting unfaithfully and will bring it on the Day of Resurrection“.

Upon hearing this, a black man from Al-Ansar stood up and said:

“O Messenger of Allah, take back from me your assignment.”

The Prophet asked, “What happened to you?”

The man replied: “I have heard you saying such and such.”

“I say that (again) now: Whosoever from you is appointed by me to a position, he should bring everything (of its revenues), big or small. (Then,) what he is given therefrom, he may take. What he is disallowed to take, he should avoid.” (Muslim)

9. Abu Humaid As-sa`idi (May Allah be pleased with him) reported that the Prophet (peace and blessings be upon him) said:

10. Buraidah ibn Al-Husaib (may Allah be pleased with him) narrated that the Prophet (peace and blessings be upon him) said:

“When we appoint someone to a (public) post and provide him with an allowance, anything he takes beyond that is an ill-gotten gain. (Abu Dawud and authenticated by Al-Albani)

11. Khaulah bint `Amir (May Allah be pleased with her) reported that the Messenger of Allah said,

“Some men abuse Allah’s Property (that is, public money and funds). They will go to Hell on the Day of Resurrection“. (Al- Bukhari)

12. `Abdullah bin `Amr (may Allah be pleased with him) narrated that the Messenger of Allah said:

“The curse of Allah is upon the one who offers a bribe and the one who takes it.” (Ahamd, Ibn Majah and authenticated by Al-Albani) 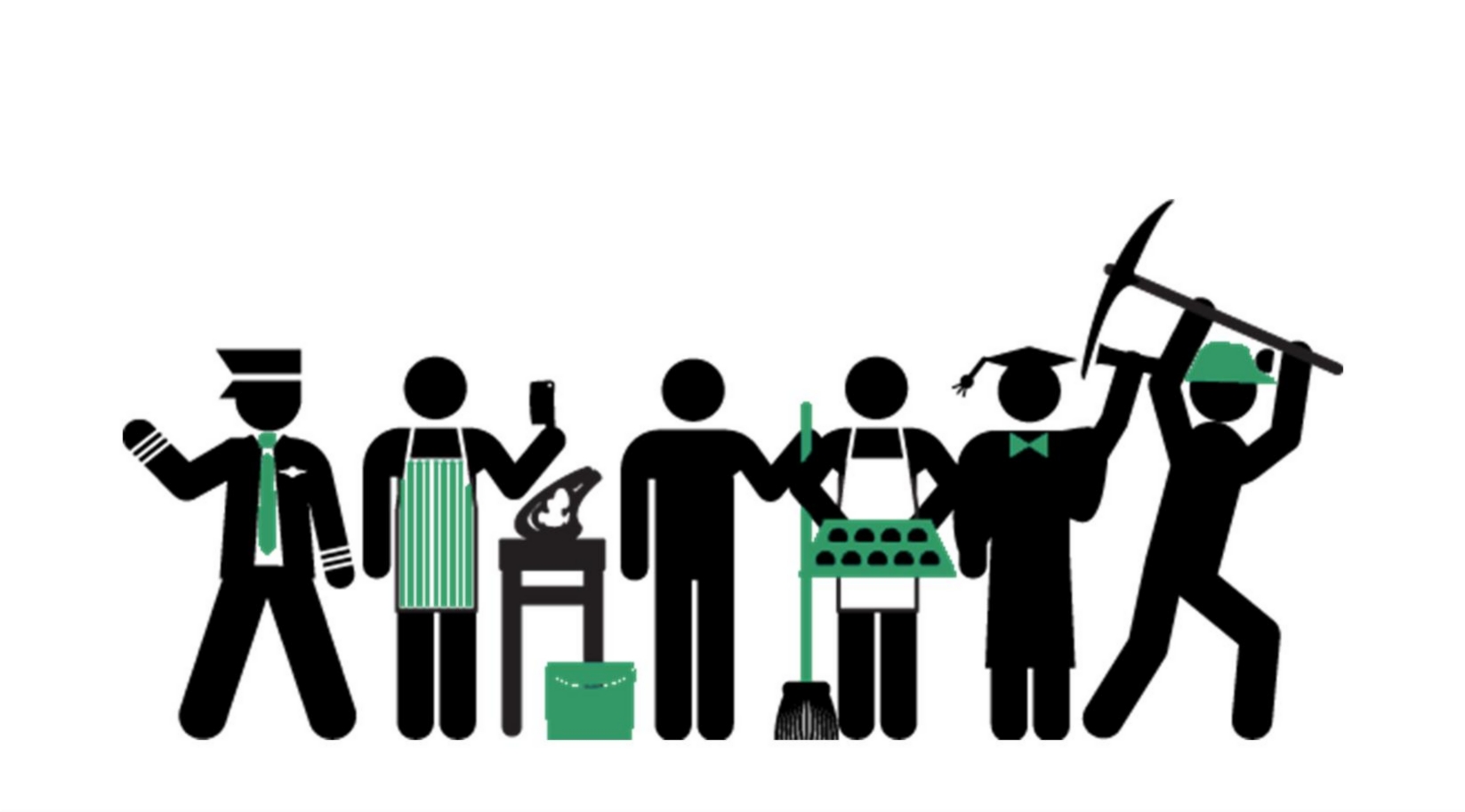 Rights of Workers in Islam

13. Ibn Buraidah (may Allah be pleased with him) narrated from his father that the Prophet (peace and blessings be upon him) said:

“Judges are of three (types), two of whom will end up in Hell and one will be admitted to Paradise (as follows):

– One who judges according to his desires; he will be in Hell.

– One who judges with no knowledge; he will end up in hell.

– And one who sticks to the truth in his judgments; he will be in Paradise.” (Authenticated by Al-Albani)

He (the Prophet further) said: “Should I not inform you about the gravest of the major sins?” And then he said: “It is false utterance” or he said“false testimony“. Shu`bah said: It was most probably “false testimony”. (Al-Bukhari and Muslim)

15. `A’ishah (may Allah be pleased with her) narrated:

The people of Quraish worried about the lady from Bani Makhzum who had committed theft. They asked, “Who will intercede for her with Allah’s Messenger?”

Some said, “No one dares to do so except Usamah ibn Zaid the beloved one to Allah’s Messenger.”

When Usamah spoke about that to him, Allah’s Messenger said,

“Do you try to intercede for somebody in a case connected with Allah’s Prescribed Punishments?“

Then he got up and delivered a sermon saying,

By Allah, if Fatima, the daughter of Muhammad stole, I would cut off her hand.” (Al-Bukhari)