Corruption is one of the worst predicaments that haunt many countries around the world.

The abuse of power, authority and resources by governments and public servants hinders the progress of countries. It alienates ordinary citizens and blocks them from investing in the development of their nations.

The ailment of corruption is something that, unfortunately, plagues many Muslim countries. This raises questions like:

The answer is absolutely not. In fact, corruption exists when nations are NOT adequately faithful to the Islamic teachings.

The following 15 hadiths are just examples of how Islam fought corruption. In Islam, it is individual and a collective responsibility to expose and stop any abuse of power and authority.

Public Service is a Great Responsibility

1. Narrated Abdullah ibn `Umar (may Allah be pleased with him):

I heard Allah’s Messenger (peace and blessings be upon him) saying:

Every one of you is a guardian, and responsible for what is in his custody:

The ruler is a guardian of his subjects and responsible for them;

a husband is a guardian of his family and is responsible for it;

a lady is a guardian of her husband’s house and is responsible for it;

and a servant is a guardian of his master’s property and is responsible for it.”

I heard that from Allah’s Messenger and I think that the Prophet also said,

“A man is a guardian of his father’s property and is responsible for it.” (The Prophet continued,) “So all of you are guardians and responsible for what is under your care.” (Al- Bukhari) 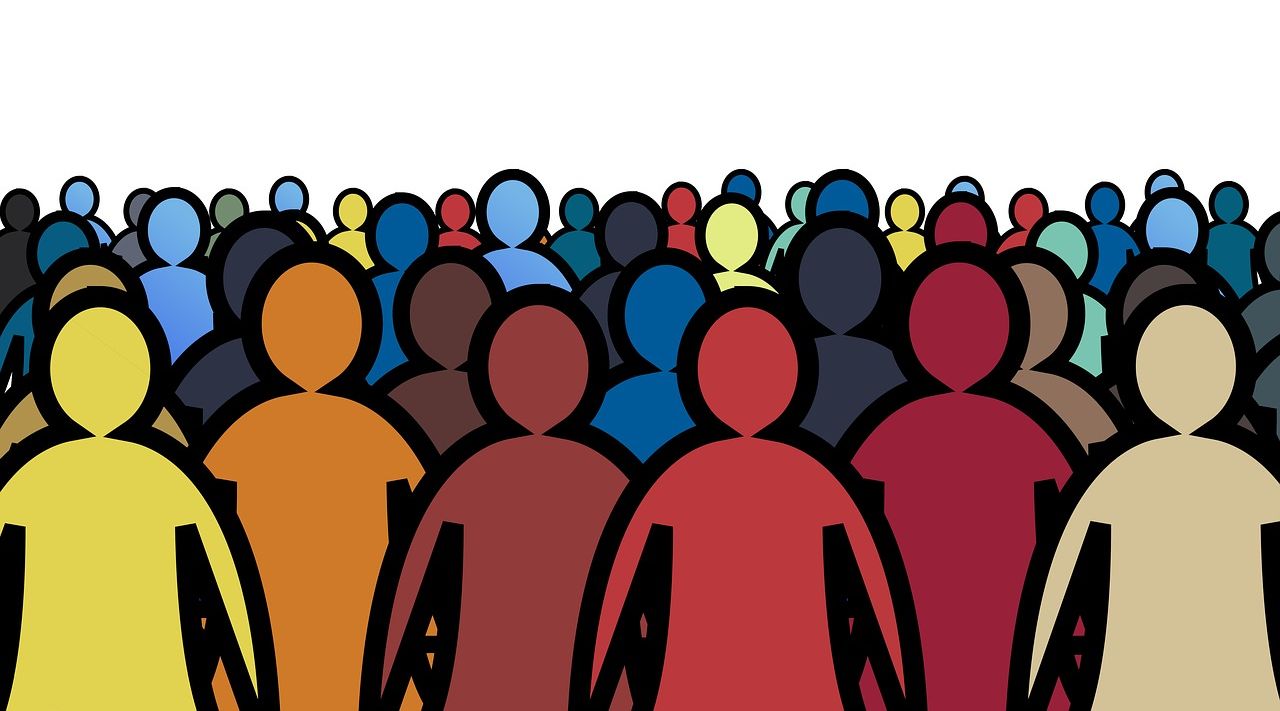 2. Ma`qil ibn Yasar (may Allah be pleased with him) reported from the Prophet that Paradise is forbidden for any person in authority who dies while he is dishonest in his dealings with those under his rule. (Authenticated by Al-Albani)

3. Abu Dharr (may Allah be pleased with him) narrated:

I said to the Prophet (peace and blessings be upon him): O Messenger of Allah, will you not appoint me to a public office?

He stroked my shoulder with his hand and said:

“Abu Dharr, you are weak and authority is a trust. And on the Day of Judgment it is a cause of humiliation and regret except for one who fulfills its obligations and (properly) discharges the duties.”(Muslim)

Duty of Fighting Corruption is Collective

4. Abu Sa`id Al-Khudri (may Allah be pleased with him) narrated that the Prophet (peace and blessings be upon him) said:

5. An-Nu`man ibn Basheer narrated that the Prophet (peace and blessings of Allah be upon him):

“The example of the person abiding by Allah’s order and restrictions in comparison to those who violate them is like the example of those persons who drew lots for their seats in a boat. Some of them got seats in the upper part, and the others in the lower.

When the latter needed water, they had to go up to bring water (and that troubled the others), so they said, ‘Let us make a hole in our share of the ship (and get water) saving those who are above us from troubling them.’

So, if the people in the upper part left the others do what they had suggested, all the people of the ship would be destroyed, but if they prevented them, both parties would be safe.“ (Al-Bukhari) 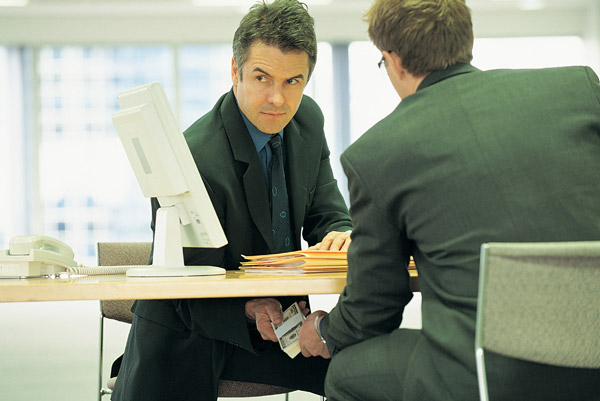 6. Anas ibn Malik (may Allah be pleased with him) narrated that the Prophet (peace and blessings be upon him) said:

“Help your brother whether he is the doer of wrong or wrong is done to him.“

“O Messenger of Allah! We can help a man to whom wrong is done, but how could we help him when he is the doer of wrong?”

The Prophet replied, “Hold him back from doing wrong.“ (Al-Bukhari)

No Excuse for Abusing Public Position

7. Abu Humaid ibn Sa`d As-Sa`idi (May Allah be pleased with him) reported:

The Prophet employed a man from the tribe of Al-Azd named Ibn Al-Lutabiyyahh to collect the Zakah. When he returned (to the Prophet with the collections), he said:

“This is for you while this (other wealth) is a gift presented to me. (So, it is mine).”

So, the Messenger of Allah stood on the pulpit, praised Allah, extolled Him and then he said,

“Why does an official whom I send (in a mission) say: ‘This is for you and this has been presented to me as gift’?

Why did he not stay in the house of his father and mother to see whether gifts will be given to him or not?

By (Allah) in Whose Hand is the life of Muhammad, if any one of you takes anything (wrongfully,) he will bring it on the Day of Resurrection, carrying it on his nick…“

Then he raised his hands till we could see the whiteness of his armpits and repeated twice, “O Allah! Have I conveyed (Your Commandments)?” (Muslim)