The Muslim US activist, Linda Sarsour, is being targeted over using the word ‘Jihad’ in one of her speeches recently.

Speaking about protesting injustice and opposing unfair policies, Linda Sarsour quoted the Prophet’s hadith that the best form of Jihad is saying the truth to a tyrant ruler.

The speech was delivered at the Islamic Society of North America convention over the weekend.
Sarsour focused in her speech about being unapologetic Muslim activist, a position she repeated in response to her critics:

“This is how it starts. We can’t be Muslims. We can’t quote Hadith and scripture. We can’t talk to our communities.

I will not be less of a Muslim because it makes others feel comfortable. I will not allow anyone to define my religion for me.” Sarsour said in a post on her Facebook page. She also shared a video of her speech:

Here is my speech at ISNA in FULL (unedited). This is how it starts. We can't be Muslims. We can't quote Hadith and…

Conservatives accused Sarsour of waging Jihad against President Donald Trump. Sarsour described such framing of her speech as playing off the lack of knowledge that ordinary Americans have of Islam. 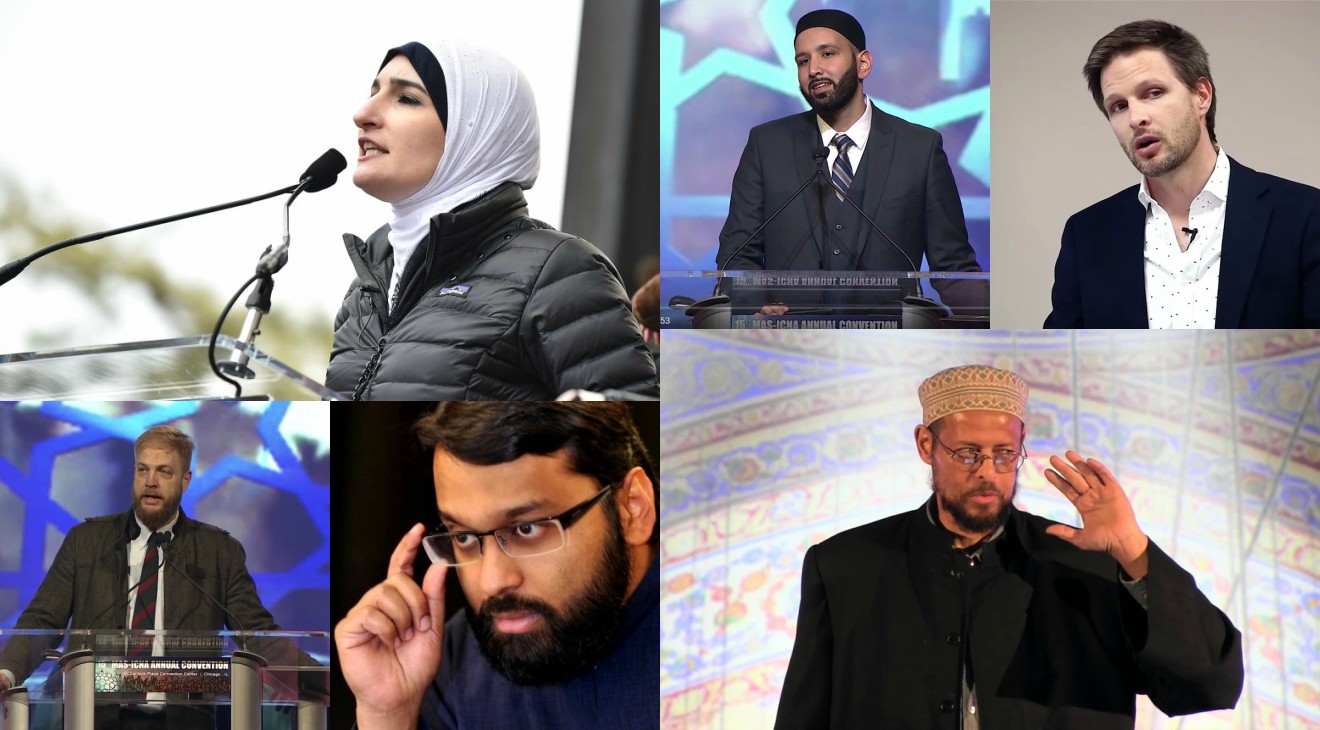 US Imams & Scholars “March with Linda”

Muslim scholars have defended Sarsour’s position, emphasizing the importance of not giving up Islamic terms and concepts just because the audience is not aware of their true meanings.

They also affirmed the importance of educating fellow citizens about the correct meanings of Islamic concepts like Jihad.

"The best jihad (struggle) is a word of truth in the face of a tyrant." Just because you have embraced the meaning…

Imam Kiphah Mustafa, elaborated further on the term Jihad making clear distinction between it and the “Holy War”.

Our sister Linda Sarsour is once again under attack by the Far Right. Apparently, her 'crime' is that she used the word …

Muslim activists spoke out as well:

"The greatest Jihad/struggle is to speak the word of truth to a tyrant.”" — Prophet Muhammad (peace be upon him)Linda Sarsour#IStandWithLinda

Support is not coming only from Muslim scholars and activists. Comedian Jeremy McLellan mentioned Christian grounds for defending Sarsur.