Prior to 1982, my knowledge of Hajj had been limited to what I could gain from books, and so, when at last in that year I had the privilege of performing this religious duty, I felt myself singularly blessed.

Although the rites of Hajj are spread over only a few days, as symbolic guidelines, they stand a man in good stead for the rest of his life. The message of Hajj, as I now comprehend it from the study and performance of it, is that man should make the Almighty the very pivot of his existence, hastening at His call to do His every bidding.

When a man leaves his home and country to go on such a pilgrimage, he brims over with all the emotions aroused by the thought that he is embarking on a course that will lead him directly to Allah.

He is, in effect, sloughing off his own world, leaving it behind him, and reaching out for the world of the Almighty.

He is on his way to the House of Allah, a place where the great deeds of Allah’s messengers and their followers have been preserved for all eternity; where we find the hallowed impressions of the lives of those who lived and died for the cause of Allah.

The pilgrim is then filled with the realization that he is bound for the very destination that Allah especially chose for His last revelation. Once launched on this course, the pilgrim is imbued with the awareness of Allah and His truths, as well as the feeling that it is imperative that he becomes God-oriented. 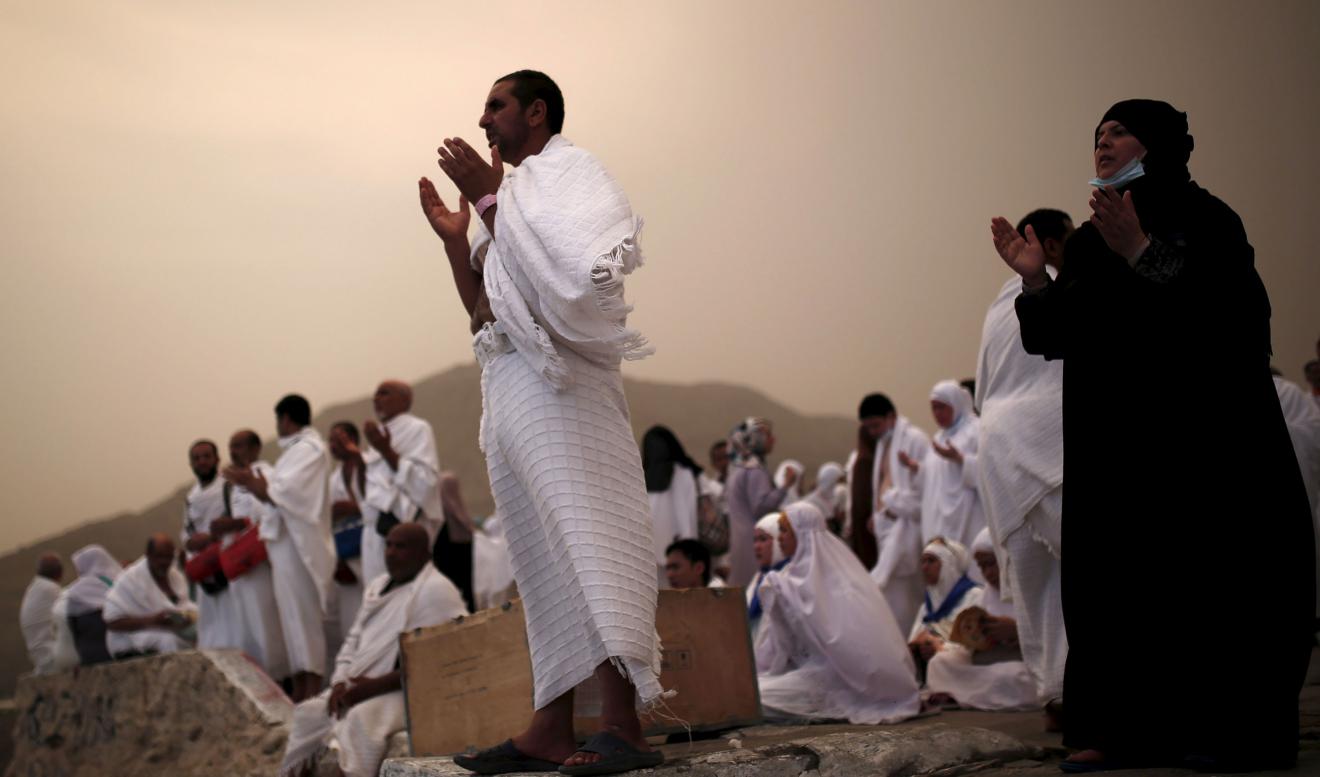 If, up till then he had been self-centered in his thinking, he now turns his thoughts to Allah, and his entire behavior is molded and transformed by these new thought processes.

Once the pilgrim’s train of thought has become God-oriented, he begins to ponder over major issues:

– Allah’s act of creation, particularly His creation of the pilgrim’s own self;

– Allah’s affording the pilgrim diverse opportunities of bettering himself in this world;

– The benevolence of Allah, which makes it possible for the pilgrim to set forth on this journey to the House of Allah.

The pilgrim also gives his mind to the day when he will meet his death and be summoned to the court of Allah. This trend of thought turns the ostensible physical journey of the pilgrim into an intense, spiritual venture.

When the time nears for his entrance into Al-Haram (sacred territory), every pilgrim divests himself of his clothing in order to don a new kind of “uniform”—an unstitched, plain, white garment, which serves to heighten his consciousness of entering a new world.

The very act of shedding his normal clothes (and with them all signs of status and ethnicity) signifies that he is separating himself from the way of life peculiar to his environment and is now ready to become suffused with such emotions as are desired by Allah. In this way, thousands of men cast off their own hues and take on the hue of the Almighty.

After clothing himself in ihram, the pilgrim finds his tongue of itself beginning to utter godly words—“Labbayk, Allahuma, labbayk!”—and he continues, as if hastening to answer Allah’s call, to repeat the word “labbayk”—“O Allah, I am here, I have come!”

Labbayk (I am here) does not mean just that the pilgrim has come to stay in Makkah. It means that in leaving his normal abode he has cast aside his whole way of life.

It means, “I am here, at Your command, and with all my heart and soul I am ready to obey You.”

While on their pilgrimage, pilgrims simply give utterance to the word “labbayk,” but when they return to their own countries, they must put it into practice in their everyday lives.

On reaching Makkah, the pilgrim must perform Tawaf (circumambulation). To do this, he enters the House of Allah—the great mosque in whose spacious central courtyard stands the Ka`bah—that was erected by the Prophet Abraham in ancient times. 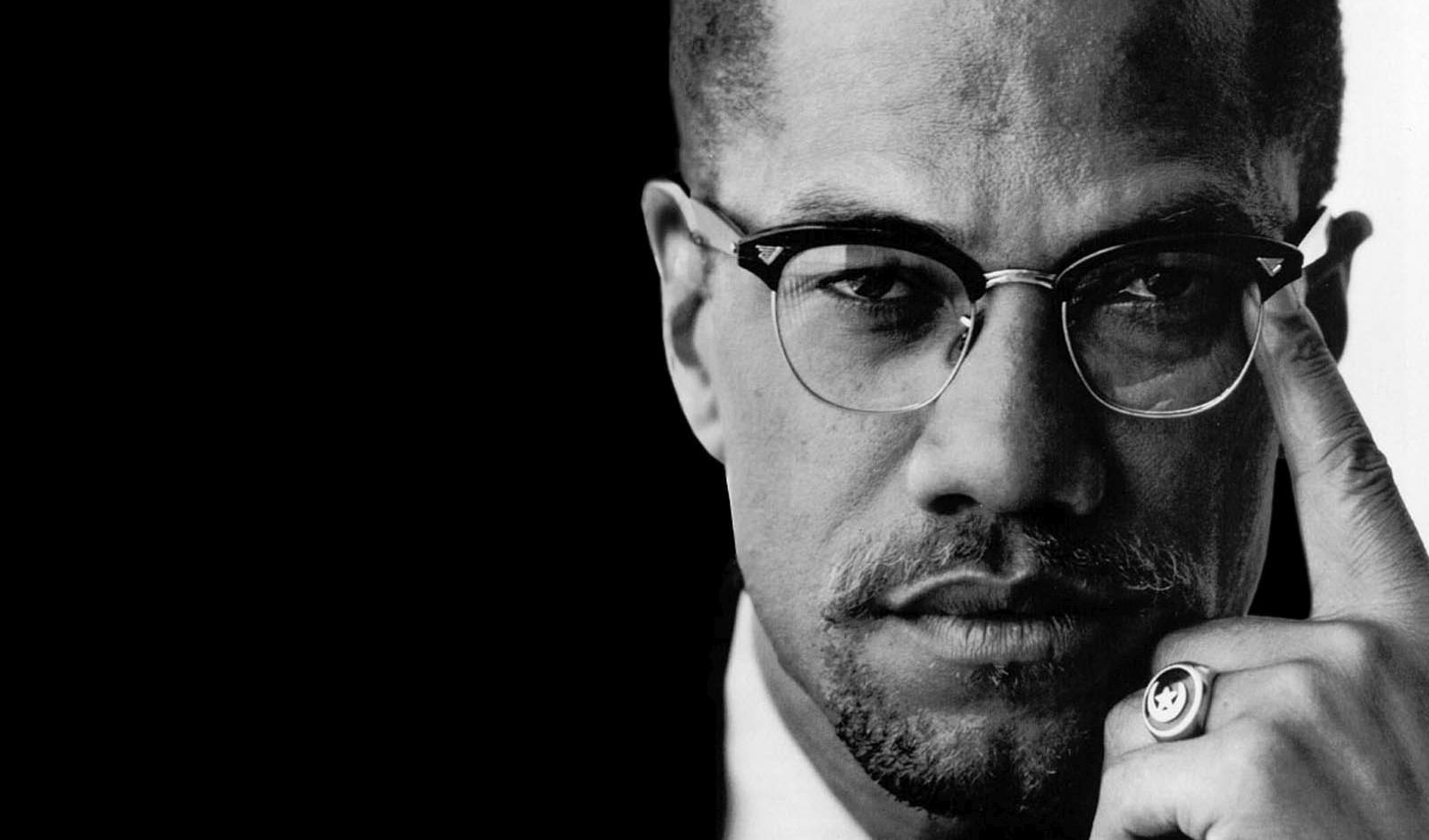 Then the pilgrim goes round the Ka`bah seven times to demonstrate his willingness to make Allah the pivot of his whole existence.

After the Tawaf, there comes the ritual of Sa`i, which entails brisk walking from the hill of Safa to the hill of Marwah and back again. This procedure is repeated seven times in symbolic enactment of a promise, or covenant, to expend all of one’s energies in the path of Allah.

The form that this ritual takes can be traced back to the Prophet Isma`il’s mother Hajar, when she was running from one hill to another in a frantic search for water for her young baby.

The most important period of worship during Hajj is the day-long sojourn on the plain of `Arafat. It is indeed an awesome spectacle, with people from all over the world clad in identical, simple, white garments chanting, “Lord, I am present, Lord, I am present.”

This serves to impress upon the mind of the pilgrim how great a gathering there will be in the presence of Allah on the Last Day, the Day of Reckoning. Once the pilgrim becomes aware of its true significance, all his problems fall into their true perspective, and his life cannot but take a turn for the better.

Another practice during Hajj is the casting of stones at Jamrat Al-`Aqabah. This is a symbolic act through which the pilgrim renews his determination to drive Satan away from him.

In this way, he makes it plain that his relationship with Satan is one of enmity and combat. The next step for the pilgrim is to turn his piece of symbolism into reality, so that he may be purged of all evils, for all the evils besetting man are there at the instigation of Satan.

After this, the pilgrim sacrifices an animal to Allah, an act symbolizing the sacrifice of the self. His faith is such that even if it comes to giving his life—the last thing that he would normally be ready to part with—he will not hesitate to do so in the service of Allah.

Taken with slight modifications from: http://www.alrisala.org/