The usual modes of corruption involving public officials are graft, bribe-taking, bribe-offering and embezzlement of funds and resources. When these curses become widespread among the population, they can potentially cripple a country in a gradual, steady manner.

In the context of many countries in today’s world, the existence of honest public servants, especially politicians and bureaucrats, may seem to be an anomaly. Even the education section has been more widely gripped by the curse of corruption, which bears far-reaching consequences.

Bribery is the most common form of duty crime in offices. People with higher education qualifications and impressive academic credentials are not behind in the race of corruption.

Previously, women were not known to be adept in the skills of bribe taking; however, nowadays they seem to have been keeping pace with their male counterparts in this dirty affair. All these suggest the pervasive nature of a deep-seated public service malaise.

The ubiquity of bribery and financial crimes has turned the world of work into a dirty space. In some countries, government servants and employees who try to remain honest and refuse to take or offer bribe often become targets of harassment and discrimination.

The numerical strength of the corrupt in many societies makes it near impossible for the honest to function properly or to perform well. They are considered impediments for the corrupt ones and are often transferred to remote areas.

Honest and upright public servants are given many other ‘punishments’ for selflessly working for a country. However, the corrupt are sometimes more vocal in making utterances of patriotism and even of moral principle. 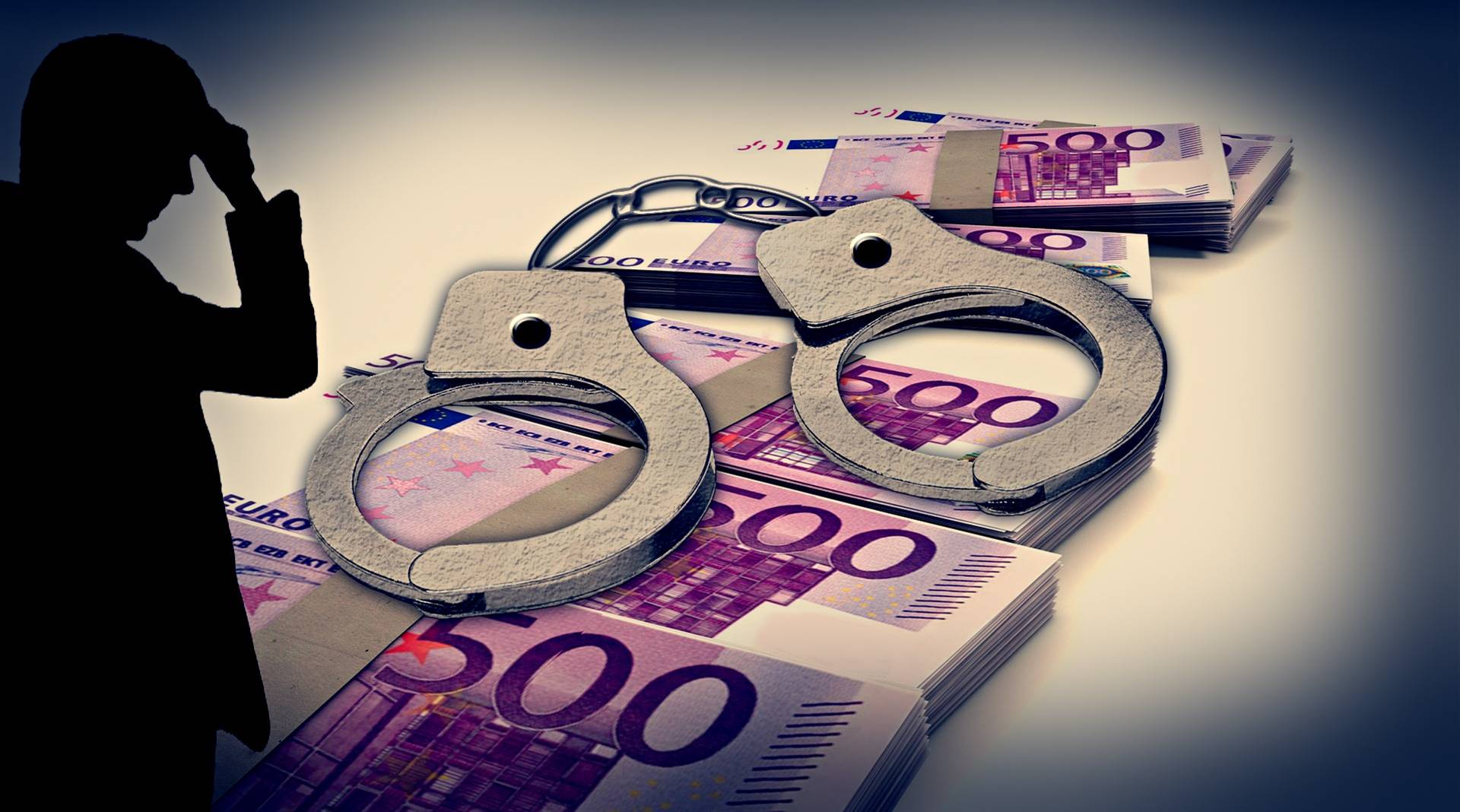 It is widely known that bribery is a sophisticated but more pernicious way of stealth and robbery. It is hated and discouraged both in religious and secular terms. But the religion-neutral reasoning and argument against this social disease does not seem to prevent the dishonest from making unlawful money through bribery and graft.

The Islamic precept regarding lawful earning and admonition against prohibited income is also not given heed by many people either. The Qur’an equates accumulating prohibited money to eating fire. One narrative of Prophet Muhammad (peace and blessings be upon him) indicates that the taker, giver and facilitator of bribe will end up in hellfire.

Despite such stark warnings against bribery, even pseudo-pious people in seemingly religious garb and wearing beard and hat are not behind in the business of taking bribe.

Many public servants in ostensible ‘Islamic’ dress make desperate attempts to separate their ‘religiosity’ from work, and work from ‘religiosity’. They take preemptive measures and make it clear to a potential giver of bribe that they are okay with it.

Some even demand a higher amount of bribe in the run up to their hajj trip, as it incurs financial expenditures on them. Thus they make the sacred ritual of hajj laughable. This tells us how people have forgotten the spirit of Islam, abandoned its actual teachings and reduced it to some rituals.

Given the fact that, both religious and non-religious arguments against bribery do not seem to work, I share an anecdote below, hoping that it will make the current and would-be corrupt think twice before they take bribe.

The protagonist of this story is an acquaintance of mine. He is a former government official and is much older than me. He is apparently educated, agreeable and soft-spoken but is known to have had taken bride throughout his entire service life.

I had an opportunity to spend some time with him. One day we went to visit one of his distant relatives. Since I did not know his relative before, I remained taciturn and introverted during their conversation.

At one point, they were involved in a negligible financial wrangling. The man became completely blunt and started making innuendos and sarcastic remarks on the corrupt earning of my acquaintance, which was nothing but an insinuation to his bribe-taking practices. I was feeling highly embarrassed and could not look at any of them. I had to turn my eyes to the lizard and the clock on the wall.

Later I discovered that, despite his wealth and educational qualifications, my acquaintance is not respected among family members or in society owing to his corrupt conduct during service life.

However, his desperation for some sort of recognition is palpable. Then I came to know more about him. When he was in active government service, he was quite generous (obviously with bribe money) to his siblings and to their offspring. He spent fortune on them.

But now none of them regards him highly, as all know that he assisted them with unlawful earning.

At this point in life, he seems to regret helping his near relatives. One day his children may equally discredit his economic contributions to them. Considering his courteous demeanor and educational records, I pity him. I wish he did not take bribe! I wish people respected him!