Zakah in language is an infinitive of the verb zakah.

Zakah means to grow and to increase. When it is said about a person, it means to improve, to become better. Consequently zakah is blessing, growth, cleanliness, and betterment.

“The root of the word zakah in Arabic means cleanliness, growth, blessing, and praise. All these meanings of the word are used in Qur’an and Hadith.”

But since plants grow only if they are clean of insects and other detrimental things, then the word “zakah” implies cleanliness and cleansing.

If it is used with respect to persons, zakah then means betterment and righteousness. You may say a man is “zaki”; that is, he has good character, or you may say that the judge “zakah” the witnesses to mean he shows that they are of a higher level in their testimony.

Meaning of Zakah in the Shariah Context

In Shariah the word zakah refers to the determined share of wealth prescribed by God to be distributed among deserving categories.

It is also used to mean the action of payment of this share.

According to al-Nawawi’s report from al-Wahidi, this share of wealth is called zakah because it increases the funds from which it is taken and protects them from being lost or destroyed.

Ibn Taimiyah said that the inner soul of the zakah payer becomes better, and his wealth becomes cleansed.

Growth and cleanliness are not restricted to the zakated assets themselves, but reach out to the person who pays zakah, in accordance to the verse, {out of their wealth take zakah that so thou mightest purify and sanctify them}  (At-Tawbah 9:103)

Al-Azhari says: it makes the poor grow too, meaning that zakah creates psychological and material growth for the rich in his soul and wealth.

Did Arab Use the Word Zakah Before Islam? 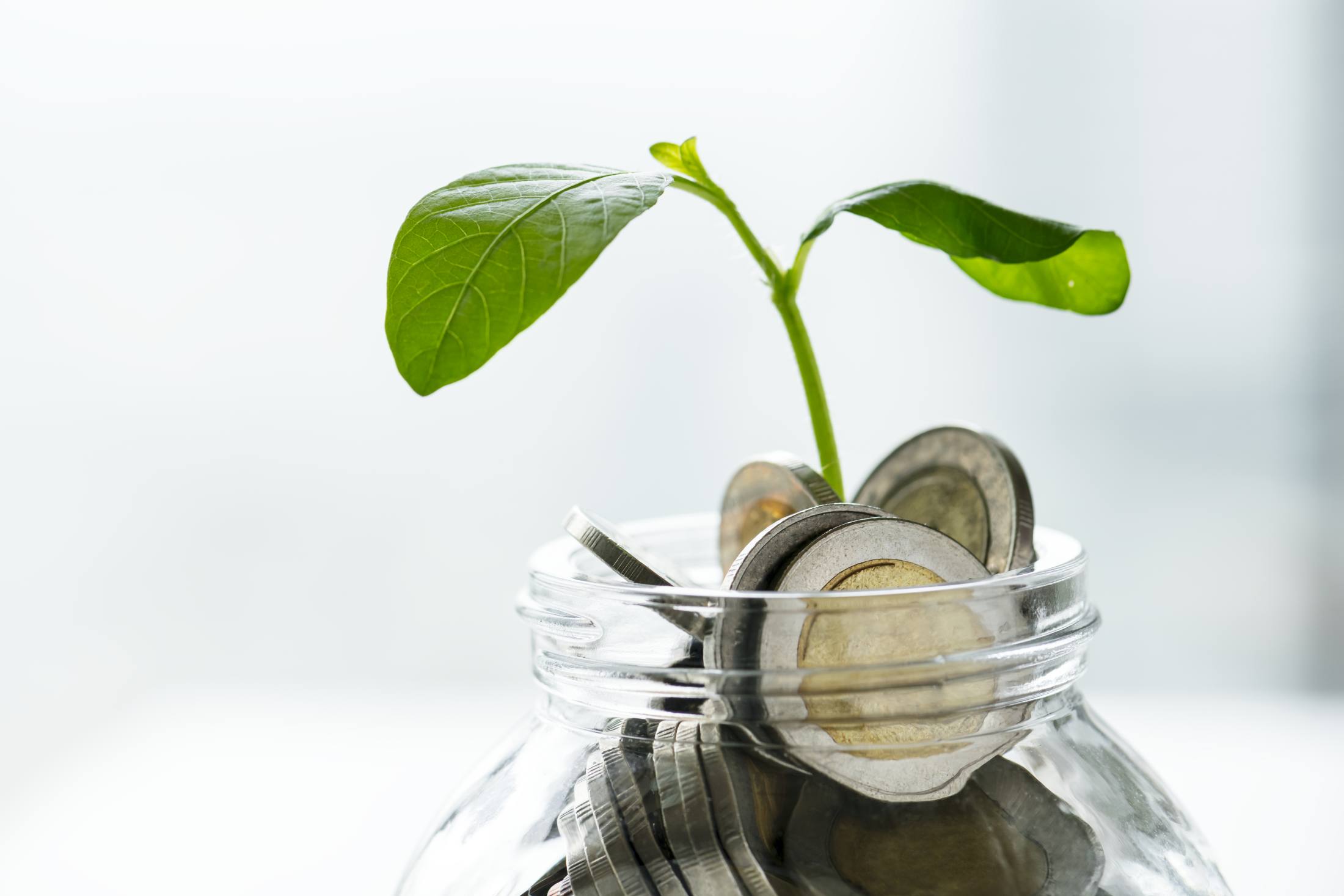 Got Questions About Zakah? Check This 70+ Fatwa Folder

Al-Nawawi reports that the author of al-Hawi said:

“It should be realized that zakah is an Arabic word known before Islam. It is well known that it has been used in poetry”.

On the other hand, Dawud al Zahiri said this word has no source in the Arabic language before it was used in Qur’an. The author of al-Hawi answered, “although this is totally wrong, differences about the name do not affect the rulings on zakah.”

Knowing this, one can find no base for the claims of the Jewish Orientalist, Shacht, who wrote in the Encyclopedia of Islam under the title of Zakah that the Prophet (peace and blessings be upon him) used the word zakah to mean more than what it meant for the Arabs and borrowed some of the meaning of the word from Jews that used the Hebrew and Aramaic word Zakut.

“The Prophet (p), when he was in Makkah, used the word zakah and its derivatives to mean cleansing. This meaning has a close tie to the word zakah in Arabic and in the mind of Arabs but this word and its derivatives are not used except for that meaning in the Qur’an and this is not an original Arabic meaning: it is borrowed from Judaism where it means ‘fear of God’.“

Orientalists such as Schact have a fanatic desire to attribute as much as they can of the Islamic concepts, words, rulings, thoughts, and ethical values to Jewish or Christian origins or at least to any other origin, be it Eastern or Western, following only the whims of their own bias.

It is sufficient however, to disprove his claim by stating the following two points:

It is undoubtedly known that the Prophet (peace and blessings be upon him) did not know Hebrew or any other language except Arabic, and that he had no contact with Jews before migrating to Madinah. When and how could he borrow from Jews and Judaism?

Secondly, it is mere speculation that violates scientific methodology for anyone to claim that a language had borrowed a word from another language simply because he finds the word common to the two languages. Such a common word does not necessarily mean that one language borrowed it from the other. It is even more speculative to point out one language as borrowing and the other as borrowed from without any proof