Every one of us, Muslim or non-Muslim, enjoys countless blessings that Almighty Allah has bestowed on all humans. However, many people are not satisfied with these blessings, longing for more.

Their big mistake is that they seek what they do not have, completely forgetting or ignoring what they have already got. In other words, they are always looking at the empty half of the cup and never look at the other, full one.

To be grateful servants of Almighty Allah, we have to look at the full half of the cup and look for the hidden blessings in our lives. We should think of those who have less than what we have, not those who have more.

The following story, which I have received from a friend by email, carries an important lesson that we all should learn:

There was an old woman who lived with her only child in a simple, roofless room at the top of an old building. The door of the room was in a very bad state, and it did not work well. Getting bored with fixing it, the woman took it off and put it against one of the walls.

This may be endurable in summer, but what about winter? How can this woman and her little child spend a rainy, cold winter in such a room with no roof or even door?

Winter came with its freezing winds and rain. One day, the sky became cloudy, and it began to heavily rain, directly on the heads of the woman and her child.

Unlike other people who had impenetrable roofs and who could protect themselves against rain by closing their doors and windows, this old woman had no shelter to protect her and her little boy.

The helpless woman found nowhere to escape the heavy rain except that broken, useless door. She took her child tightly in her arms and shrank beneath the leaning door, which now proved very useful. 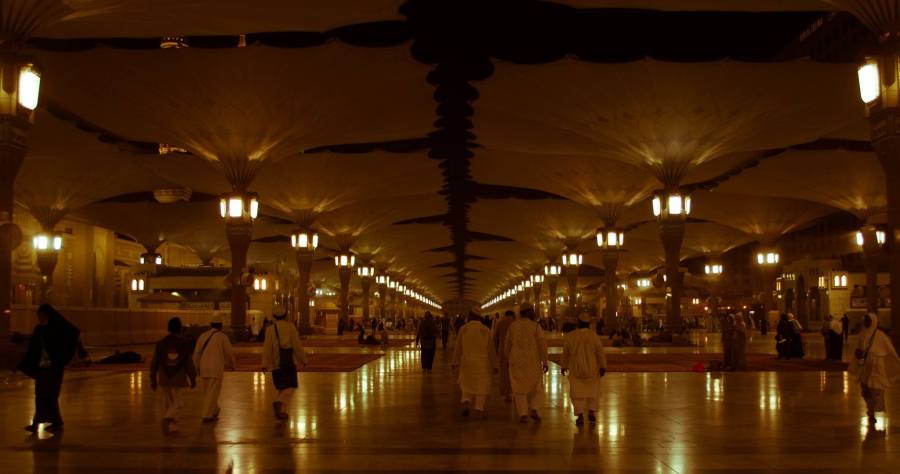 How the Prophet Expressed Gratitude to Allah

Luckily, the rain did not last for a long time; it stopped soon and the sun came up again. Happy with this simple shelter that protected them from getting wet, the boy said to his mother, “Praise be to Allah that we have this door, Mom. What can those who do not have such a door do?”

This innocent child felt so content and satisfied with such conditions that many of us may consider as bad. That was because he looked at the full half of the cup, not the empty one. We all should act likewise, if we are to achieve a true sense of happiness and contentment.

You Have More Than You Think

It is true that many people have more than you. But, you are also bestowed with many things that others do not have:

Even if you do not have many of the forgoing blessings, you surely have many others. In the Qur’an, Almighty Allah says:

{And He gives you of all that you ask Him; and if you count Allah’s favors, you will not be able to number them; most surely man is very unjust, very ungrateful.} (Ibrahim 14:34) 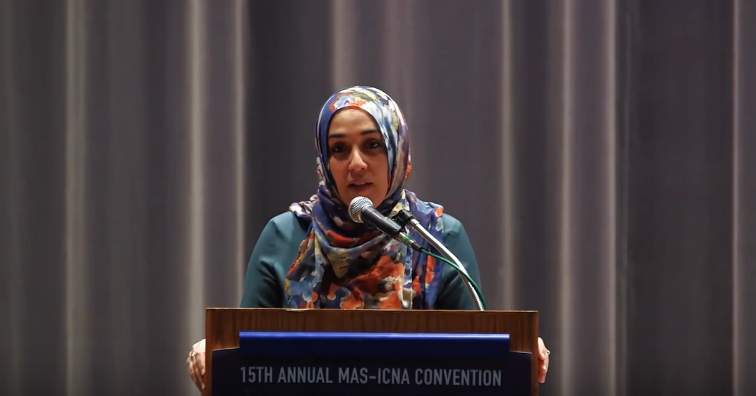 Reading or hearing about satisfaction and contentment, some people may wrongly think that they are asked not to advance and try to improve their abilities, qualifications, skills, and standard of living, or to develop a decent career.

This is by no means the purport of what we mention here; Muslims should spare no effort to develop their work, improve their standard of living, and achieve their life goals. Meanwhile, they should be satisfied with what they have fulfilled and with what has happened to them, being aware that all of this comes from Allah and is part of their own fate.

No matter how hard we may try, we would never be able to change our destiny. Hence, we should accept it and submit to the will of our Lord, knowing that whatever He wills is good for us.