This series explores ways to attain forgiveness. Part one explored some of these opportunities to get rid of our sins. In this article we see how prayers can also wipes out our sins.

Through this series you will notice that ways of forgiveness are so many and diverse in terms of their types and times.

In other words, if you are really interested in living a constantly clean life, you can do it. If  you wish to have the stains of sins removed from your records promptly, the task is easy. The ways to achieve that are numerous.

Before moving further to discuss more forgiveness means, one point needs to be emphasized here. Although the ways to Allah’s pardon are paved and the access to it is made easy, many of us fail to take advantage of them.

That is a symptom of the ghaflah (heedlessness) ailment which turns the human into an aimless machine that only cares about the joys of the world and neglects the true, everlasting life.

So, no matter how easy to get the blessing of forgiveness, without taking the matter seriously and paying heed to the importance of being forgiven; without realizing the dangerous threat of sins and, thus, working diligently to get rid of them, you will most likely lose those forgiveness opportunities. In such a case you need to be alarmed because you might be not sufficiently qualified to be pardoned.

Now, let’s get back to our topic. This article will focus on Salah and its related activities. It is amazing how many opportunities of forgiveness are available to us on daily bases through Prayers. At every stage of Salah, there is a chance of forgiveness: Wudu’, walking to the Masjid, praying and repeating the After-Salah dhikr (Allah’s remembrance)

1. Wudu’: Washing up Body and Soul 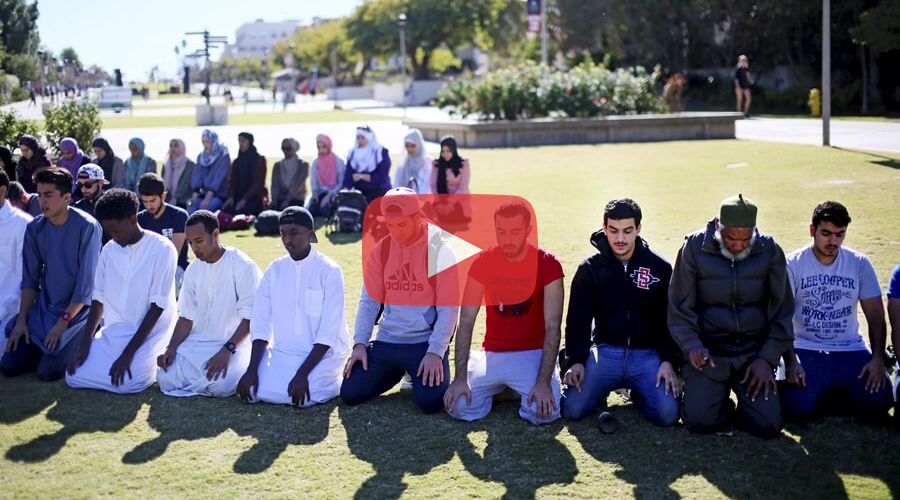 Why Congregational Prayers Are Important in Campus

`Abdullah As-Sunabihi reported that the Messenger of Allah (peace and blessings be upon him) said:

“When the believing servant performs Wudu’and rinses his mouth, his sins come out from his mouth.

When he sniffs water into his nose and blows it out, his sins come out from his nose.

When he washes his face, his sins come out from his face, even from beneath his eyelashes.

When he washes his hands, his sins come out from his hands, even from beneath his fingernails.

When he wipes his head, his sins come out from his head, even from his ears.

When washes his feet, his sins come from his feet, even from beneath his toenails.

Then his walking to the Masjid and his Salah will earn extra merit for him.” (An-Nasa’i and authenticated by Al-Albani)

2. Walking to the Masjid: Steps to Forgiveness

Abu Hurairah (may Allah be pleased with him) narrated that the Prophet said:

“When one of you performs ablution and does it well, then he comes to the mosque for no other purpose than prayer, he does not take one step but Allah raises him in status one degree thereby, and takes away one of his sins, until he enters the mosque.

When he enters the mosque he is in a state of prayer so long as he is waiting for the prayer.’” (Ibn Majah and authenticated by Al-Albani)

“Do you think that if there was a river by the door of any one of you, and he bathed in it five times each day, would there be any trace of dirt left on him?”

They said: “No trace of dirt would be left on him.”

The Prophet (peace and blessings be upon him) commented: “That is the likeness of the five daily prayers. By means of them, Allah erases sins.” (Al-Bukhari and Muslim) 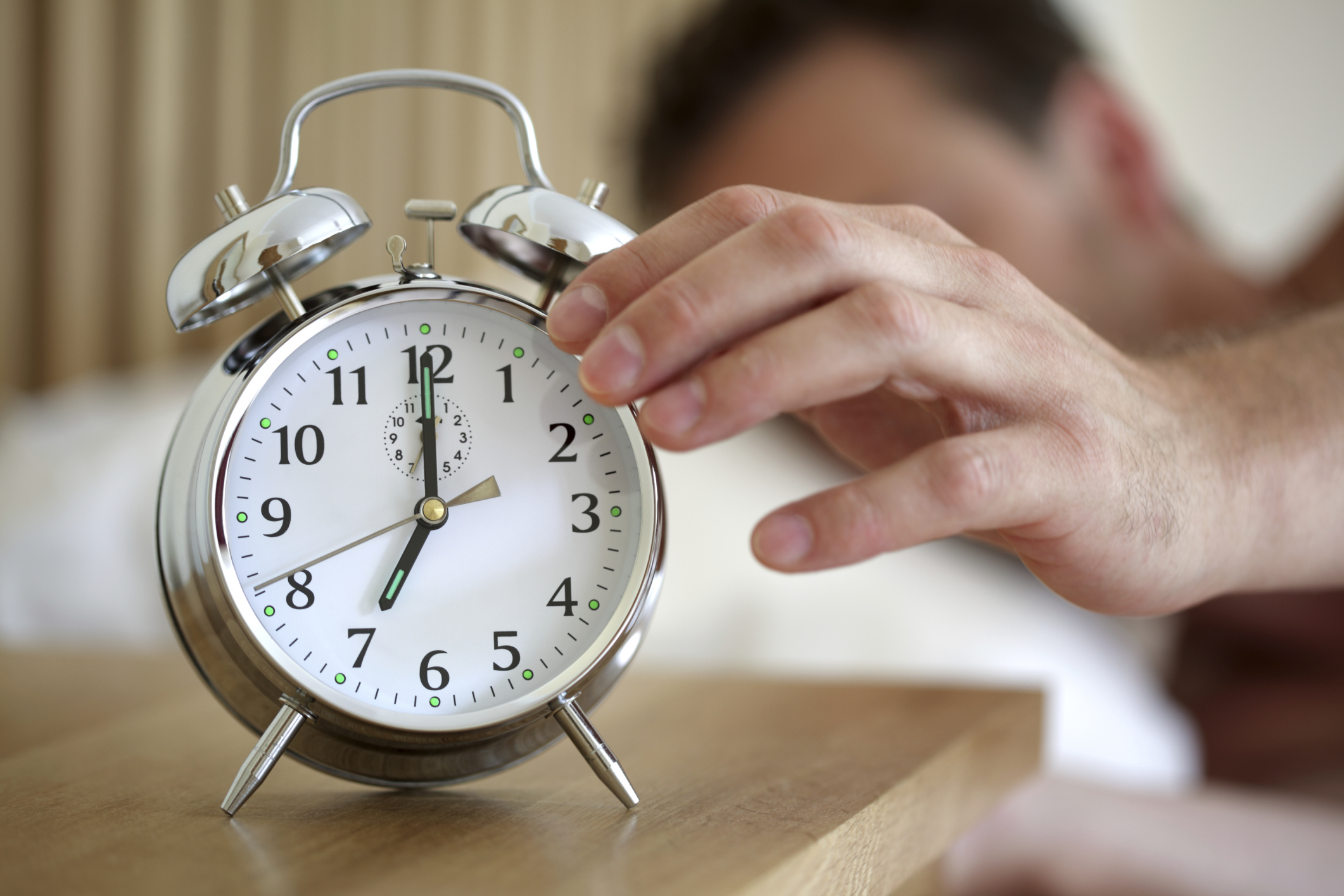 Prayer Is Better Than Sleep

He who repeats after every prayer:

and completes the hundred with:

(There is no true god except Allah. He is One and He has no partner. His is the sovereignty and His is the praise, and He is Omnipotent)

will have all his sins pardoned even if they may be as large as the foam on the surface of the sea. (Muslim)

5. An Open Door for Forgiveness

Zaid ibn Khalid al-Juhani (may Allah be pleased with him) reported that the Messenger of Allah said:

He who performs wudu’ well, and then offers two rak`ahs of prayers during which (he is so attentive that) he does not forget (anything in it), will be forgiven all his past sins. (Abu Dawud and classified as Hasan by Al-Albani)

Finally, to gain the above reward, we need to focus on the quality of our prayers and the acts of worship preceding/succeeding it. To remove a difficult stain, you need a powerful and effective detergent. To maximize your prayer’s power, you need to perform it in the best possible way in terms of concentration, humbleness and sincerity. Paying due attention to that will gain you continuous cleanliness throughout your life insha Allah.