The Prophet mobilized the youth under his banner through empowerment. Across all continents and cultures, youth empowerment is one of the most discussed and applied programs/processes in the world today.

Thriving societies have more opportunities for young people to contribute their skills and talents. It is a way in which youth can make positive changes in their lives and in the lives of others.

The need for agency and a sense of authority is a vital factor for young people. It is a mechanism whereby they explore the “real world” and see where they “belong.”

Unfortunately, we find a huge percentage of youth in the contemporary period engaged in harmful behavior and unhealthy habits—not conducive to making the world a better place.

The Prophet was fully cognizant of the potential of the youth. With his incredible foresight, he utilized and empowered the youth in his community. They were taught how to be real “men” and real “women” and indeed their greatness was visible through the extraordinary contributions they had left behind.

Zayd ibn Thabit, was among the generation of youth who were empowered by the Prophet. He was hardly thirteen years old when he came to seek permission from the Prophet to attend the historic battle of Badr.[1]  He was not granted permission to join the Muslim Army, as he was too young at the time.

However, this did not prevent Zayd from contributing to the cause of Islam.  The Prophet saw that Zayd had a sharp intellect and an unwavering thirst for knowledge. Hence, he empowered him through scholarship. He instructed, “Zayd, learn the writing of the Jews for me.”[2] 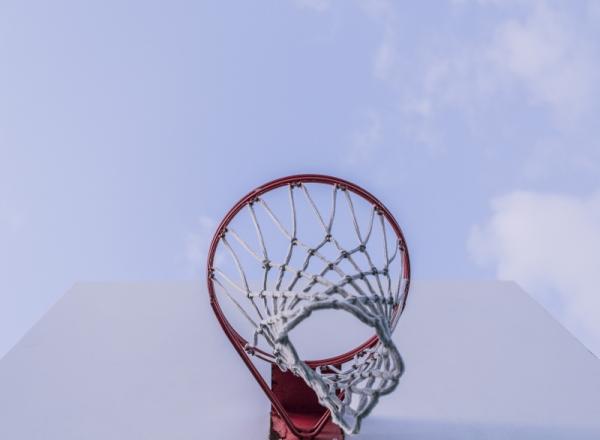 The Art of Youth Empowerment

Enthusiastically, Zayd went about learning Hebrew and shortly after, the Syriac language. This brilliant young man eventually found himself serving as an interpreter and scribe for the Prophet.

During the caliphate of Abu Bakr, he was appointed to lead the massive project of compiling the Qur’an in a book form.[3] He was an expert in the Qur’an and a scholar of the highest caliber.

Till this day, anyone who opens up a copy of the Qur’an is forever indebted to the great youth scholar, Zayd ibn Thabit, for his outstanding service to Islam.

This case presents to us some very valuable lessons. The Prophet’s methodology in identifying the skills of Zayd and then empowering him with that was one of the key reasons behind his success. It is imperative for us to pinpoint the talents within our communities and put them to work in order to bring about positive change.

The Prophet invested in the youth and placed his trust in them. He did not hesitate in assigning them pivotal roles despite their age. This provided the youth a feeling of “belonging.” The youth felt special because the Prophet entrusted them with serious responsibilities. Take Mus`ab ibn `Umayr for example. Mubarakpuri writes,

“After the pledge of (`Aqabah) the Prophet sent to Yathrib (Medina) Mus`ab ibn `Umair al-`Abdari, the first Muslim ambassador to teach the people the doctrines of Islam, give them practical guidance and make attempts at propagating Islam among those who still professed polytheism.”[4]

The Prophet selected Mus`ab to carry out the task of teaching Islam to the people of Yathrib, while many older and more experienced companions were present—the likes of Abu Bakr, `Umar, `Uthman, `Ali, and others. He knew Mus`ab was fully capable and thus empowered him through this honorable post. Yahiya Emerick notes in his biography of the Prophet,

“Mus`ab was an excellent choice. Before his conversion, he had been an idle child of wealth who indulged in great luxuries at his family’s expense.

He had since redirected his life toward prayer and simple living. While in Yathrib, he succeeded in converting many Arabs of both tribes to Islam, including several prominent clan leaders.”[5]

“Mus`ab stayed in Medina carrying out his mission steadily and successfully until all the houses of al-Ansar had Muslim elements, men and women.”[6]

Entrusting youth with leadership roles can be daunting a task, but if done with precision and thought, there will be astonishing results. 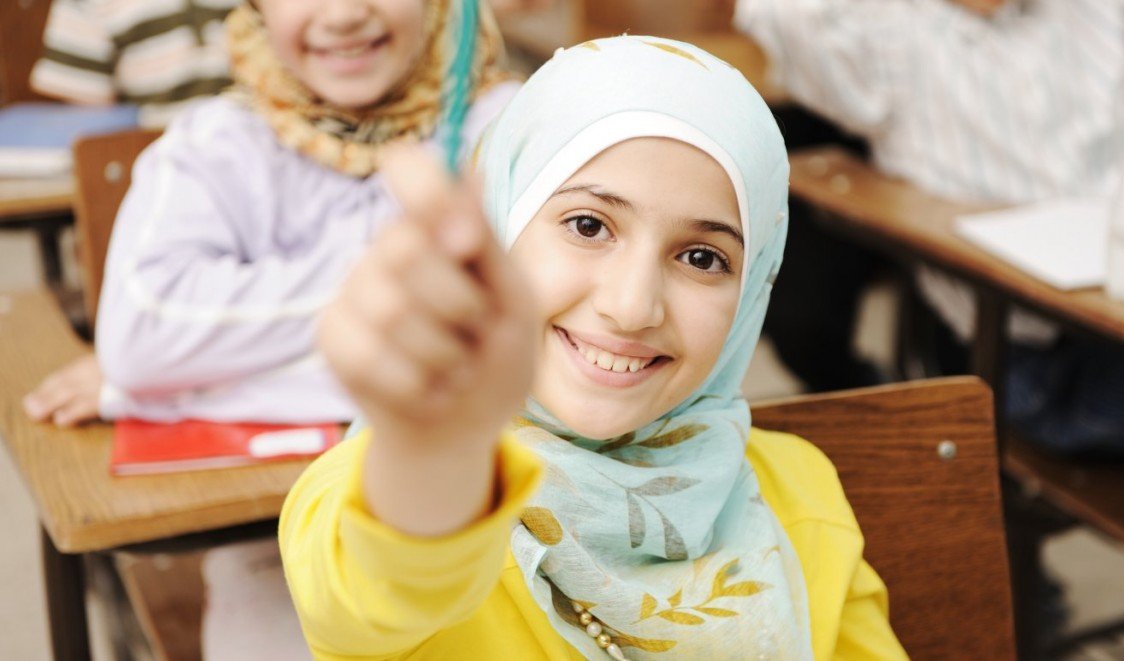 Muslim Youth & Challenges in the West… How to Change Current Paradigm

After the Farewell Pilgrimage, a large army was organized and deployed to Syria. Abu Bakr and `Umar were involved in this campaign. But the Prophet appointed the young Usamah ibn Zayd to lead the army.

“Usamah was then a young man of hardly twenty years of age. His appointment was to honor the name of his father who had been killed while commanding at the battle of  Mu’ta.

Such an appointment was also sure to stir within the blood of the youth the greatest determination and bravery. It was also meant as an example for the youth of Islam to carry the burden of great responsibility.”[7]

The “burden of great responsibility” was a spirit deeply cultivated in the hearts and minds of the youth. Entrusting Usamah with such a massive role did not only empower him as a young person, but it also set a precedent for the entire community at large.

Naturally, there were some people who felt uncomfortable with Usamah being their commander. The Prophet stood up on his pulpit and said,

From this, we can deduce that in order to further a cause and establish a viable community, elders must delegate significant roles to the youth and place confidence in them. This will create a culture of respect in the younger generation for the older generation. Moreover, it will generate fresh new leaders who are capable of handling new challenges in an ever-changing world.

Over a span of twenty-three years, the Prophet (peace and blessings be upon him) successfully completed his mission and raised a generation of youth that carried the light of Islam to all four corners of the world. By treating them with love, the Prophet was able to establish astounding relationships with the young people of his time. His vision and implementation of youth empowerment yielded victory upon victory and continued for generations to come. There are innumerable lessons for the contemporary world to take from the Sirah in regards to the youth.

In a time when our young generation has lost their sense of direction and moral compass in life, it is high time that we study the life of the Prophet Muhammad. It is anticipated that by doing this, we will be able to reorient ourselves to that which is healthy and productive for both, our youth, and our world.