It is once again the time of the year to honor the memory of Prophet Muhammad (peace and blessings be upon him), whom Allah has sent as a mercy for the worlds.

While reflecting on his tradition of mercy, I cannot but recall the words attributed to the great Prophet Jesus (peace be upon him), in the Gospel of Mathew: “By their fruits, you will know them.”

He was contrasting false prophets to genuine prophets.

Taking cues from this, we can easily vouch for the authenticity of the Prophet (peace and blessings be upon him). His teachings of compassion and kindness have been a constant source of inspiration, for scholars and commoners alike, throughout the ages.

In his own time, the Prophet mentored his companions to serve as conduits of mercy. Their acts of generosity, self-sacrifice, and compassion defy articulation. Here are but a few examples worthy of contemplation.

Fruits of the Prophet of mercy

It is said by Aisha, the beloved wife of the Prophet, that even after becoming the undisputed ruler of Arabia, that days would go by without any food being cooked in the Prophet’s house.

When someone asked, ‘then how did you survive?’, she replied, “on the two black stuff indicating dates and water.”

The Prophet (PBUH)’s household did without, not out of a lack of means or resources, but to instead take care of the poor and destitute preferring their needs over their own.

In another account, Aisha was fasting and had kept aside a loaf of bread for her breakfast. Yet, when a poor man knocked at her door asking for food, she, without hesitation, gave it to him –leaving her with no food to break her own fast.

Altruism at the most difficult times

His companions learned these lessons imparted by their beloved mentor. History records an abundance of material on this.

During the battle of Al-Yarmuk, those tending to the wounded soldiers recalled several instances of self-sacrifice even among the dying.

Reports indicate hearing a man call out for water as he lay gravely injured. He then refused to drink it and asked for it instead to be given to another just as badly injured and requesting water.

As the water bearer approached the second man, he too refused asking that it be given to the other.

The water bearer returned to the first only to see that he had returned to his Maker as had the second man. Both, like their mentor, preferred the needs of another to their own even at the time of death. 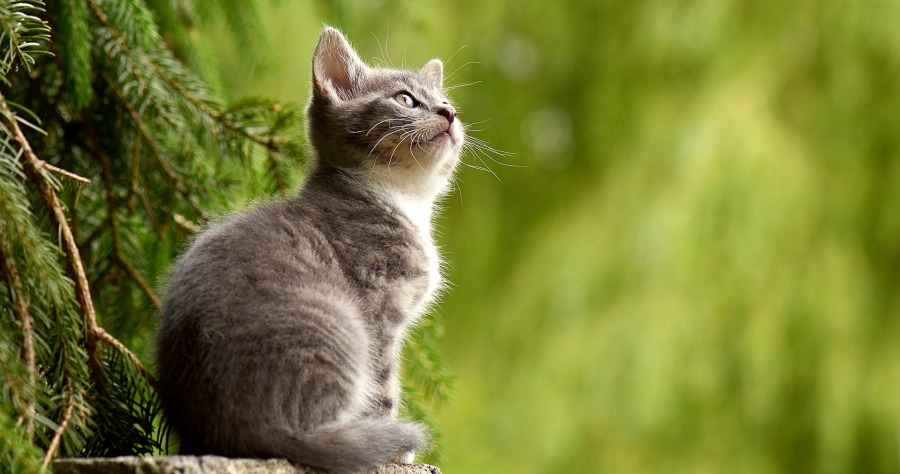 What the Prophet Says about Kindness to Animals

The Prophet’s compassion was not limited to fellow humans, but extended to all of God’s creatures. The Quran taught the believers:  {They are all communities like you.} (Al-An`am 6:38)

Hence, the Prophet (PBUH) taught that there are rewards for even the smallest acts of kindness rendered towards any living creature. Similarly, we will be punished for acts of cruelty towards them.  He said,

“If someone kills a sparrow for fun, the sparrow will cry out on the Day of Judgment, ‘O Lord! That person killed me in vain!  He did not kill me for any useful purpose.’” (An-Nasa’i)

In line with this, the Prophet recounted the story of a prostitute saw a dog moving around a well and was about to die of thirst. She went to the waterhole and fetched water in her shoes and gave it to the dog. For this act of compassion, God forgave her sins. (Bukhari)

The Prophet’s words and precedents in this regard, heavily influenced the faithful throughout history. All over the Muslim world, Muslims set up charitable endowments; thus translating those teachings into institutions creating and supporting benevolent projects and services. Charitable bequests thrived in the Islamic world for taking care of sick cattle, providing for dogs, cats, and birds, digging wells for the poor and planting trees for shade.

Endowments were created for setting up hospitals, orphanages, and educational institutions, spiritual retreat centers, and hospices and inns providing free boarding and lodging for travellers and the destitute.

One particularly poignant example of this is the legendary Muslim hero Salah al-Deen al-Ayyubi (Saladin). His demonstrated chivalry and compassion to the Christians during the Crusades has immortalized his name even among non- Muslims. 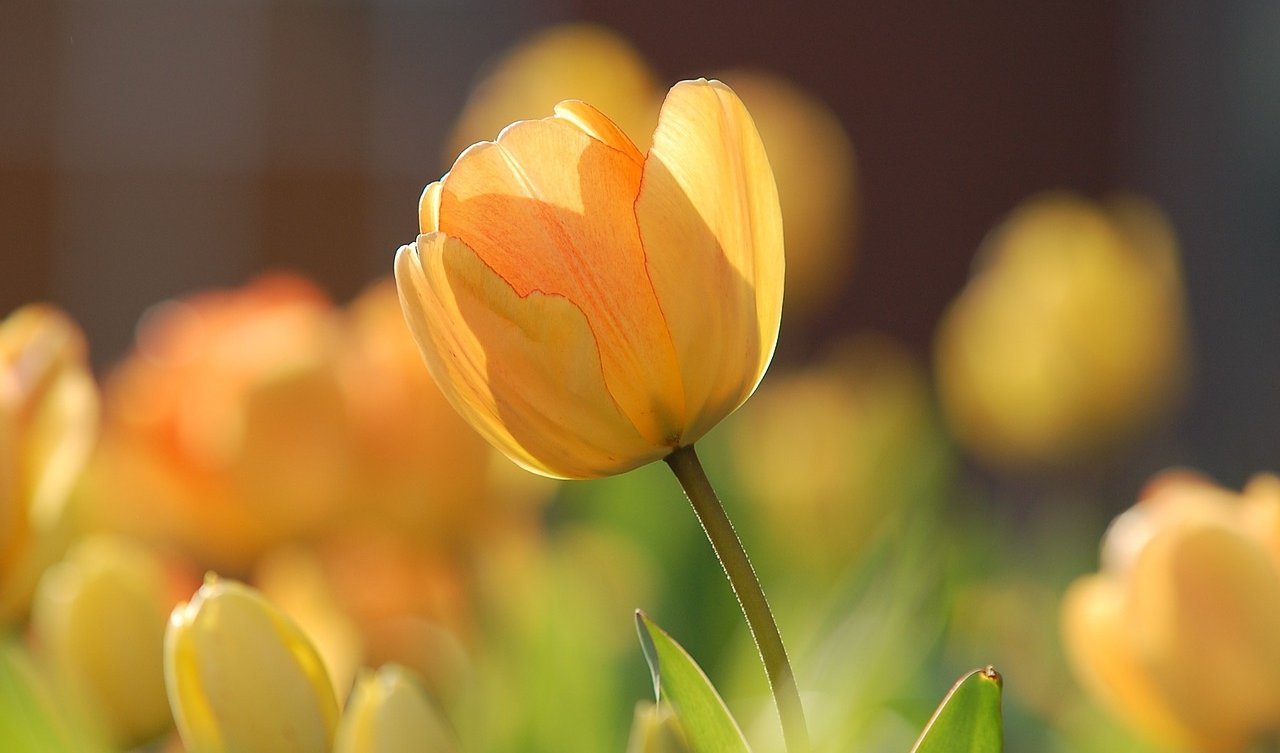 His biographers report that even in the thick of battle, he would have someone accompanying him to read out to him the Prophet’s manners. These manners not only served him but also his rival English King Richard the Lionheart, his archenemy.

As for Imam Bukhari, the compiler of traditions, he was also a scrupulous observer of the Prophetic manners. Once while lecturing on hadith he saw a person pull out a hair and toss it in the mosque. The great imam pocketed the tiny strand and upon exiting the mosque, threw it in the garbage.

In doing so, he was acting upon the traditions of the Prophet commanding to maintain mosque’s cleanliness; removing even a speck of dirt from the mosque is recorded as a good deed on the Day of Judgement.

Loving the Prophet of mercy

These reflections at the very least should enhance our love for the Prophet and at best should inspire us to emulate him.

For, according to the following report of Anas ibn Malik (the Prophet’s life-long companion):

“A man asked the Prophet (peace be upon him): When would be the Last Hour?”

The Prophet asked him, “What have you done to prepare yourself for it?“

He replied, ‘I do NOT have too many extra prayers, fasting or charities to my credit; but, I do love Allah and His Messenger!”

The Prophet told him, “A person will join his beloved (on the Day of Resurrection)!”

Commenting on this report, Anas said: “I love Rasulullah, Abu Bakr, and Umar. Although I did not do the works they did. Because of my love for them, I do hope to be reunited with them in paradise.” (Bukhari and Muslim)

We too, as humble servants should also take comfort in these words.

O Allah, shower your peace and blessings on Your Messenger Muhammad, his family, and companions, and make us his worthy followers so that we can join their company in paradise.