Plants | There are lots of interesting examples of how plants communicate with insects.
aaa

“We will show them Our signs in the horizons and within themselves until it becomes clear to them that it is the truth. But is it not sufficient concerning your Lord that He is, over all things, a Witness?” (Qur’an 41: 53)

Plants come across with numerous organisms in their natural environment. So how do they communicate with all these organisms such as other plants, herbivores, predators of herbivores, and even themselves? Plants communicate through chemical or visual cues. For a long time, scientists considered the idea of chemical communication between plants and other organisms as a rather farfetched thought. But now they accept it as an ecological phenomenon (Adler 2011).

There are lots of interesting examples of how plants communicate with insects. For instance, in self-defense against insects eating its leaves, a plant emits a volatile chemical that signals other insects, who are predators of those insects eating the plant. A byproduct of such insect communication may allow them to signal danger to other extremely close, downwind plants. Professor of Entomology, Richard Karban and other researchers from the University of California showed that a cut sagebrush “told” nearby, downwind wild tobacco plants about its injury, and the tobacco plants apparently responded to protect themselves from damage.

Over three seasons, researchers clipped leaves of sagebrush to mimic insects eating their leaves. The cut sagebrush released volatile chemicals (methyl jasmonate), which the wind carried to nearby downwind plants. The tobacco apparently sensed the chemicals-at least the tobacco increased production of a defensive agent-that caused their leaves to taste bad to insects. These downwind tobacco experienced less than half the leaf damage from grasshoppers and cutworms than control plants (Anon.).

In one case study, an acacia tree responded to browsing, or stick beating, by increasing the levels of tannin in its leaves within minutes. Amazingly, the tannin levels then rise in neighboring trees, and, due to its bitter taste, repel the browsers before they can do any further damage (Jacob 2001; Anon.).

What’s more is that plants can also talk to mammals. A study done by Professor Steven Johnson and his research team from the University of KwaZulu-Natal, South Africa, demonstrated how rare parasitic plant’s unique perfume attracts ground-dwelling mammal pollinators. This specific floral aroma is comprised of over 30 compounds, especially ketones, fatty-acid derivatives, mono- and sesquiterpenoids. The three most abundant scent chemicals were 1-hexen-3-one, 3-hexanone, and ethyl butyrate.

When researchers tested the impact of these chemicals on mice, it turned out that mice, like humans, find 3-hexanone to have a pleasant smell. Scientists use the molecule in artificial flavoring to produce a sweet fruity grape-like flavor. In addition, 3-hexanone has also been found in some bat-pollinated flowers, so it may be a general mammal attractant. Remarkably, scent cues are particularly important to plants pollinated by small ground-dwelling mammals because these animals are usually around at night when visual cues are less effective (Johnson et al. 2011; Anon.).

In addition to pests, plants have to deal with numerous microbial pathogens such as bacteria, fungi and oomycetes, and viruses in the natural environment. A proper response to pathogens can lead to resistance mechanisms that enable them to survive. Plants can recognize potential pathogens by detecting pathogen-associated molecular patterns (PAMPs).

This recognition activates a defense mechanism. A well-organized communication between the pathogen-invaded plant tissues and non-invaded ones is essential for the timely manifestation of defense mechanisms that limit the systemic spread of pathogens (Shah 2009).

Salicylic acid, an important mobile signal, is transported from infected tissue to the rest of the plant body. It activates the systemic acquired resistance, which is a “whole-plant” resistance response that occurs following an earlier localized exposure to a pathogen. Plants not only communicate within themselves about a microbial invasion, they also talk to one another. For example, Tobacco plants warn each other against tobacco mosaic virus attack by releasing methyl salicylate, which is then converted to the protective salicylic acid in uninfected plants (Jacob 2001).

In contrast to harmful pathogenic interactions, there are also symbiotic, advantageous interactions between some microorganisms and plants. Establishment of such a beneficial symbiosis (which literally means “living together” in Greek) is complex. For successful infections, a molecular dialogue between partners is essential (Vadassery and Oelmüller 2009). 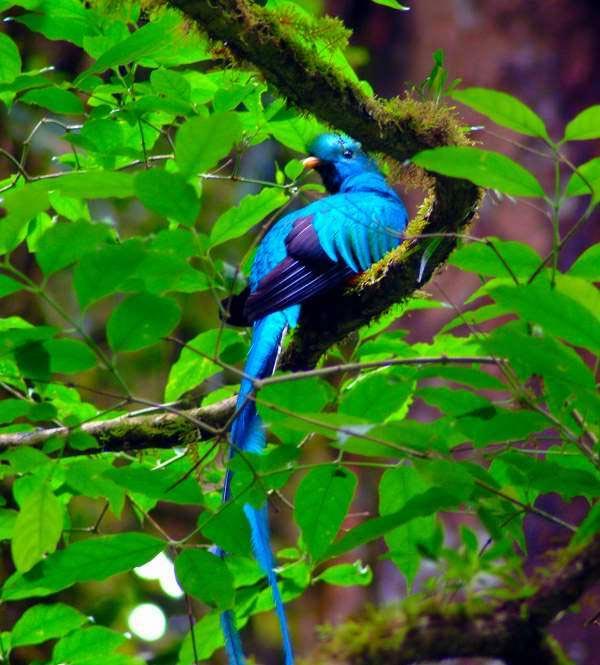 Plants can have a network with so many different creatures.

Among these kinds of interactions, legume-Rhizobium symbiosis is of particular importance in agriculture, because by forming the symbiosis, atmospheric nitrogen can be used to sustain the growth of legume crops, such as soybean, pea, and bean, which occupy 12% to 15% of the land that can be used for growing crops throughout the world (Sugiyama, Shitan, and Yazaki 2007).

When Rhizobia sense these chemicals, they colonize around root tissues of the host legume plant. So, the rhizobial infection in legumes is an invasion by invitation (Murray 2011).

The attached rhizobia secrete Nod factors, which are perceived by the plant. This initiates a series of events that leads to the formation of nodule, where Rhizobia fix nitrogen.

Thus, Rhizobia make legume independent of soil nitrogen and the legume supplies nutrients to the bacteria. In addition, the legume plant supplies one critical component of nitrogenase, which is the key enzyme for fixing nitrogen. It all happens because the plant can talk to the bacteria.

The plant has many interests in being colonized by mycorrhizal fungi. Apart from providing nutrients such as phosphorus and nitrogen, the fungi protect plants from diseases, parasites, and other stresses.

Plants even grow as much as 40% more when colonized. In laboratory experiments, carrots that were colonized grew 20 times more than the carrots that were not! In fact, they are such close “friends” that the fungus cannot live without a plant, and between 80-90% of all plants on earth are somehow associated with mycorrhizal fungi. The origin of this incredible friendship is communication (Montréal 2012).

As a result, plants can talk to microorganisms, pests, and mammals, but do they communicate with people? Are they intelligent creatures who can communicate with us? In 1848, Dr. Gustav Theodor Fechner, a German professor, suggested that plants are capable of emotions and that one could promote healthy growth with talk, attention, and affection. 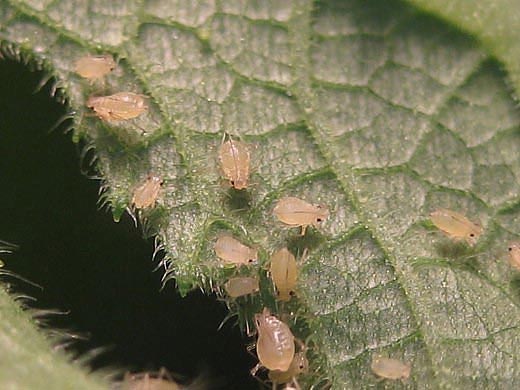 In contrast to harmful pathogenic interactions, there are also symbiotic, advantageous interactions between some microorganisms and plants.

Moreover, according to Royal Horticultural Society, talking to plants helps them grow, especially if the one talking to the plant is a woman. Even though there are lots of divisive experiments done with plants to understand if they can talk to human beings, there is no serious finding about this subject yet.

Even if, plant biologists do not currently know how to talk to plants, they strive to comprehend how plants communicate with other organisms in order to use this new and exciting language for improving the resistance of plants against pests or pathogens. Instead of using chemical pesticides, genetically engineered plant defense and communication pathways in crops are a preferred avenue.

Communication of plants with other organisms is such a complex problem. Plants can have a network with so many different creatures. They pass on information to each other or to other organisms that speak other languages.

How did they obtain these amazing communication skills? Even the most advanced creatures, human beings, experience problems in communication, how can plants have robust communication systems in a heterogeneous environment?

The next time you hear a strange rustling among your garden plants, maintain distance. They might be having an argument. Plants also talk and they respond to attacks like we do. So, be careful and do not hurt plants as they might even curse or scream to you (Anon.).

This article is from Health & Science’s archive and was originally published at an earlier date.