While we all suffer the blues or down days now and then, a prolonged bout or persistent episodes of clinical depression are a whole other issue.

Depression is hard not only on the depressed person but on everybody around him or her: family, friends, and even coworkers. As such, it can be one of the most debilitating of illnesses.

But exercise is an increasingly important component in the treatment of even serious depression. In addition to being an exceptional stress reducer, exercise releases brain chemicals that dramatically and directly impact depression, even if used without any other therapy.

For example, studies indicate that aerobic exercise, like jogging for as little as 30 minutes three times a week, can be as effective as usually prescribed medications and its effect lasts longer!

But what exactly is depression? Of all the definitions out there, the one I think comes closest to defining depression is “a disorder of the brain and of the body’s ability to biologically create and balance a normal range of thoughts, emotions, and energy.”

Depression not only affects the mind and brain, but also the body. That’s one of the reasons that exercise is such a benefit to depression sufferers.

Depression can range from being depressed about an incident in one’s life (environmental) such as losing a job or divorce, which is more of a short-term coping mechanism, to dysthymia, a more serious and usually recurring depression characterized by chronic depressed moods. The most serious is major depression in which the person may not even be able to eat or get out of bed.

There are also specific related depressions such as SADD, Seasonal Affective Depression Disorder, which occurs during late fall and winter due to a lack of sunlight. And there’s also the more common-than-is-admitted post-partum pregnancy depression.

Depression doesn’t distinguish between age, ethnic background, socioeconomic status, or gender, though studies have found that depression occurs about twice as often in women as in men.

Statistically, in developed countries almost 10 percent of the general population may suffer clinical depression in any given year. In the United States for example, that is over 18 million adults. And of that group, the depression is so severe that about 15 percent commit suicide.

Economic costs of depression are also high, estimated at US$40 billion in the United States alone. Depression is also expected to be the second leading cause of disability for people of all ages by the year 2020.

What Is the Biology of Depression? 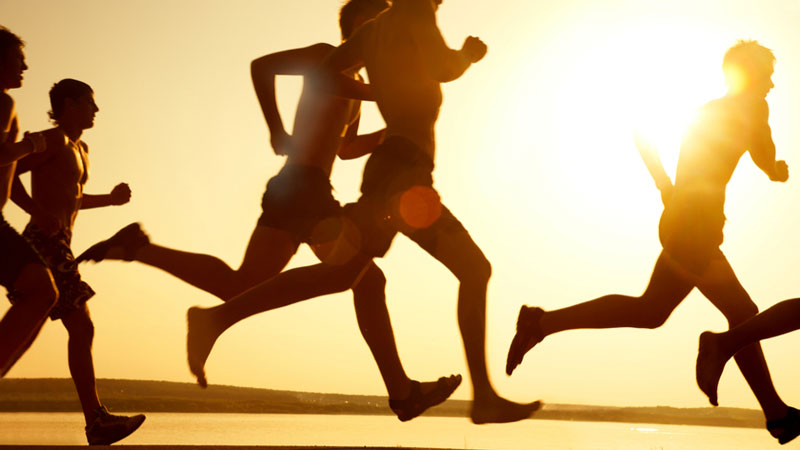 No one really knows how depression works. In fact, it may even vary among different people, making it that much harder to understand.

But one of the major systems involved in depression is that of the neurotransmitters, chemicals in the neurons of the brain. About 30 neurotransmitters have been identified, including dopamine, norepinephrine, and serotonin.

An alteration in the levels of these neurotransmitters can drastically affect mood.

But remember, there is no single cause for depression!

How Is Depression Usually Treated?

The two classic methods of treating depression have been anti-depressant medication and psychotherapy.

The first anti-depressant drug was a monoamine oxidase inhibitor (MAO Inhibitor), which researchers came upon accidentally while searching for an effective tuberculosis medication.

Then came a category of medications known as tricyclic anti-depressants, all of which had very significant side-effects.

The latest line of drugs is a result of research indicating the effect of the neurotransmitter serotonin on depression. Known as Selective Serotonin Re-uptake Inhibitors (SSRIs) they include such well-known medications as Prozac (fluoxetine), Paxil (paroxetine) and Zoloft (sertraline).

But what’s interesting is the effect of exercise on neurotransmitters. Runners often talk about the “runner’s high,” a huge surge in mood, which is a direct result of changes in the level of neurotransmitters called beta-endorphins.

But can exercise really do better than medication? Or at least as well? Studies show that it can. It seems to mimic the effect of SSRIs and more. It is believed that exercise helps to increase and stabilize serotonin levels. As mentioned above, serotonin plays a big role in regulating mood.

One recent study reported in the Archives of Internal Medicine compared exercise against the anti-depressant Zoloft (sertraline). After 16 weeks, both groups of subjects showed decreased levels of depression, with virtually no difference between them.

Other studies suggest that exercise is even more effective in fighting depression than typically prescribed anti-depressant medications.

But a key aspect in the alleviation of depression by exercise is that, to be effective, the exercise must be moderate. Strenuous exercise, it seems, lessens the positive effect.

What’s more, the mood-lifting effect is longer lasting with exercise than with medication.

It appears that exercise introduces a stabilizing mechanism that maintains neurotransmitter levels while drugs merely add to their levels for a short period of time.

Apart from the biological argument that exercise helps lift depression, there is also the social component. Exercise helps get one back into physical condition, which increases self-confidence and self-esteem. There is the “feel good” aspect of staying with an exercise program.

Exercise even improves sleep, which is often poor as a consequence of depression. Also, exercise is often done in groups, which increases social interaction and, in keeping company with others, creates a distraction from the core lifestyle that may be a stimulus to depression.

So What Kind of Exercise Is Best? 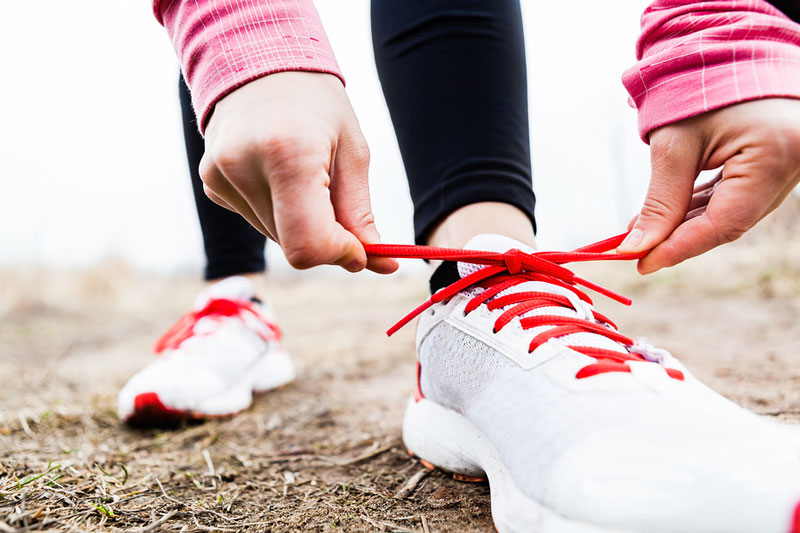 It appears that most exercise will have a positive effect on depression, though aerobic exercise seems to edge out strength or flexibility types of exercise by just a little bit.

The key is not so much the type of exercise but its consistent application.

It must be done regularly and consistently to achieve a positive and lasting effect. In order to maintain compliance, therefore, one should look for an enjoyable activity that won’t be a chore.

Because it’s hard to get motivated when you are depressed, it’s important to set simple, realistic goals at the outset of an exercise program. After all, you’re not training for an event like a marathon. You just want to get the body moving, regularly and consistently.

Walk around the block the first day, then twice around the next time. Find out if there’s a walking group in your town. If not, get a friend or family member to join you. Having someone along is wonderful motivation.

Also, consider as a minimum exercising three times a week, for at least 20-30 minutes each time. Of course, there’s nothing wrong with working up to that level. But if you can increase the number of exercise days to four or even five, all the better.

There’s also nothing wrong with varying your exercise routine. So it might be a walk today, bicycling tomorrow, a jog the next day, a swim the following day and finishing the week off with a set or two of tennis, for example. It matters less what so long as it’s something. And that you stick with it.

When trying to overcome depression, don’t forget about diet, vitamins, and herbs, as they all have an effect on mood. For example, increasing your intake of bananas, turkey, milk, eggs, seeds and nuts, in fact any food with high levels of the amino acid tryptophan, which is a precursor to serotonin, will improve mood.

In fact, many simple carbohydrates boost serotonin levels, which is why food binges seem to help offset depression.

Also, foods high in Omega-3 oils (fish oils) have been shown to reduce depression. And don’t forget vitamins, particularly the B vitamins, like folic acid.

On the herbal front, there’s St. John’s Wort (Hypericum perforatum), SAM-e, and Ginkgo biloba, all of which have been shown to help alleviate depression. But the easiest and least expensive option is still exercise.

Exercise gives new meaning to the idea of “running from depression.” So get up and get going! It’ll change your outlook on life!

This article was first published in 2004 and is currently republished in accordance with the theme of marking the World Health Day.