Every failure is a milestone in the journey of learning.
aaa

A lot of people fear failure so much that just because of their fear of failure they don’t accomplish anything in life. Because if we fear our failures and we hate them, then what could possibly motivate us to try out new things in life?

Just like everyone else, my heart used to drop on finding a slightest hint of me failing at something. Back then, I used to get mad, depressed, and stressed if avoiding failure was out of my control or if it was someone else’s fault to have put me in a position where I failed.

Usually, when I failed. It was either one or both of these reasons behind my failures. It was getting harder every day for me not to lose my sanity and stay calm.

A number of problems had started to occur because of all this. My rage was getting worse each day, and every week there had to happen one event that left me embarrassed after losing my calm and raging at little things.

It was then that I was looking for solutions. To be able to live a better life and stay stress free. During those days I happened to attend a seminar. The speaker, Kamran Rizvi was talking about different things that really helped me to reach where I am today. But, one particular thing I learned that day from him was a game-changer.

After an hour or two, he started to talk about our fears. He talked about fear of failure and why that is something that holds us back from achieving greatness in life.

His one sentence totally shifted my paradigm and forced me to change the way I used to think. What he said was: “The day we stop making mistakes is the day we stop learning.”

Immediately, I knew what I have been doing wrong, and I felt ashamed because I have been trying not to make mistakes and not to fail. I wanted to be right every time and to succeed at everything, which no one on the earth has achieved and is neither possible.

Because I was trying to become the impossible, I was constantly building stress for myself that only happened to get more and more unbearable with the time. 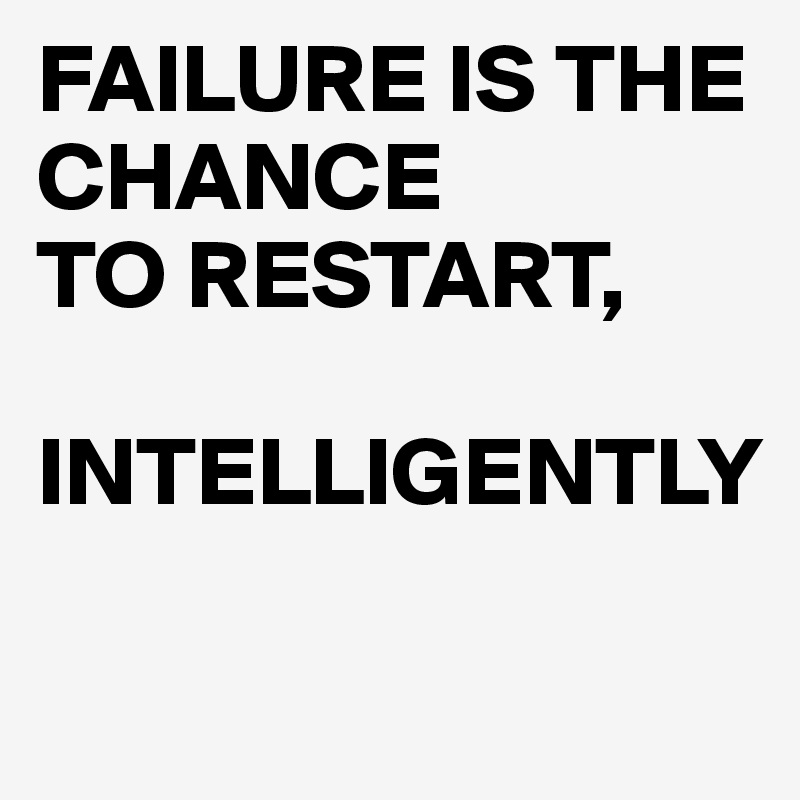 I had realized instantly that I have been so focused on doing things perfectly that failing to do them the way I wanted to get them done appeared to me as a failure.

When, instead, every failure is a milestone in the journey of learning. Instead of trying harder, and in this process making more mistakes and learning from them, I had focused on not making mistakes and chose to stick to whatever little I knew. This was all because I had this dreadful fear of failure.

From that day onward, I changed my attitude towards failing. When I failed, instead of hiding that away and denying it, I started to own and take pride in my failures because I was of the few who had the courage to climb out of their comfort zone and try new things and had the patience to face the failures and the humiliation.

That is why Robin Sharma says:

“Every genius was ridiculed before they were revered.”

If you aren’t ready to be ridiculed, you are just too soft. You need to harden up because the cliffs that lie on the road towards greatness allow only the tough ones to pass through them.