Saudi Arabia has banned entry to travelers coming from the Democratic Republic of the Congo over fears Ebola could spread during next month’s Hajj pilgrimage, TRT World reported Saturday.

“The granting of arrivals visas for people entering from DRC has been stopped, to conserve the wellbeing of pilgrims,” Saudi Ministry of Foreign Affairs said in a note issued on Wednesday.

The decision cited last week’s decision by the World Health Organization to declare the Ebola outbreak an international emergency.

The virus has killed more than 1,700 people in Congo since the world’s second-worst outbreak was declared almost a year ago and is threatening to spill over its borders. 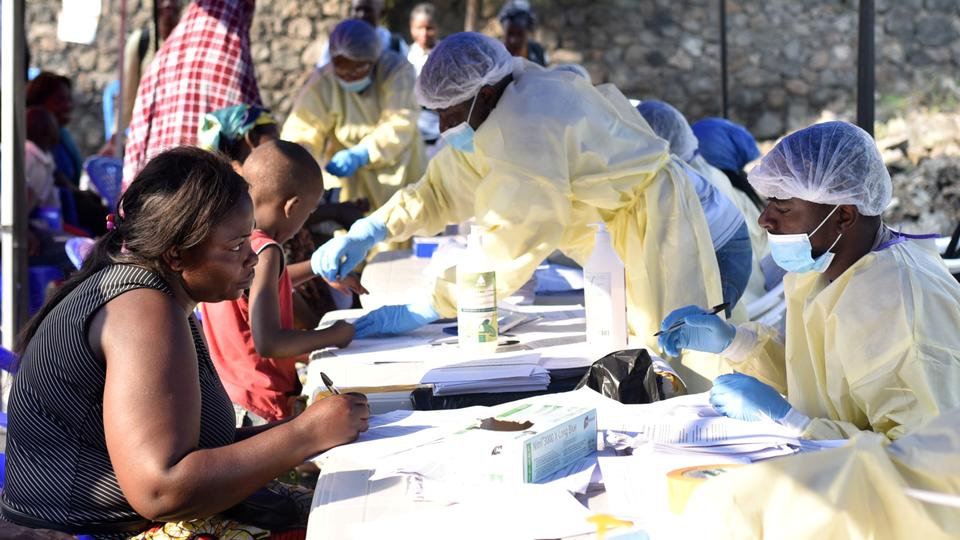 Saudi Arabia suspended pilgrimage visas for travelers from Guinea, Sierra Leone, and Liberia during the 2014-16 Ebola outbreak, which killed more than 11,000 people.

Each year, more than two million Muslims commit to Hajj, a spiritual journey that represents the 5th Pillar of Islam and one of the largest annual human gatherings on the planet.

Every Muslim who is physically and financially able to do so is expected to make this pilgrimage once in their lifetime.

According to the 2018 report of the General Authority of Statistics in Saudi Arabia, a total of 2,371,675 Muslims performed Hajj last year.

According to polling by the New York-based Congo Research Group, about three percent of DRC’s population is Muslim.

People from sub-Saharan Africa make up about 10 percent of the more than two million annual pilgrims to the holy city of Makkah.