A Pakistani Muslim computer app developer has recently introduced a handy smartphone app to help Hajj pilgrims stay in touch with dear ones during Hajj.

The instant location sharing service of ‘Tariq App’ is extremely beneficial and revolutionary as crowds of pilgrims are inevitable during Hajj.

Performing different rites of Hajj means visiting so many places and holy sites in different cities and thus it’s quite easy to get separated from group members.

As much as three million Muslims commit to Hajj annually, a spiritual journey that represents the 5th Pillar of Islam and one of the largest annual human gatherings on the planet.

The developer, Enabling Systems, is a Rawalpindi-based technology company, which has developed the app solely for Hajj pilgrims.

Interestingly, the size of the new app which was released on July 31, 2019, is of just 28Mb and can work both on iPhones and Android systems starting from Android 4.4 and up.

With real-time location sharing, the app allows users to keep track of friends and family.

The user can also save a location on the app for any place you want to get back to, such as a hotel room or a holy place. The app will take right back to it even if there’s no cell service or WiFi available. 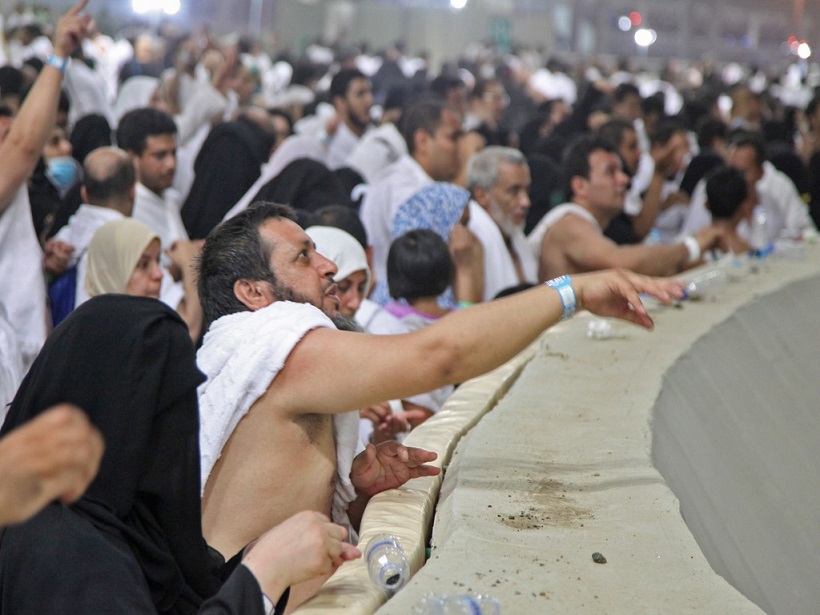 The pilgrims are being advised to install navigation applications which are very useful in locating the pilgrims and their tents even without an internet connection.

Tariq App is not the only application targeting Muslim Hajj pilgrims.

For example, Hajj Navigator gives the pilgrims precise directions to reach their destinations in Mina, Makkah, and Aziziyah.

Hajj Salam app’s counter lets users keep count on the number of times they circle the Kaaba during the mandatory Tawaf.

Another application, SMARTHAJJ was designed in a way to “guide pilgrims during their trip as the world’s first checklist of Hajj.”

The Hajj Guide app hosts several pages with an introduction to what hajj entails, the importance and significance of its history, as well as tips on how to prepare for the journey and the essential items one needs to bring to Makkah.