A study that looked at more than 2,400 women with early-stage breast cancer has found that nightly fasting for about 13 hours could reduce breast cancer recurrence.

The study found that fasting for less than 13 hours wasn’t significantly associated with a higher risk of breast cancer mortality.

The patient cohort for this study was drawn from participants in the Women’s Healthy Eating and Living (WHEL) study conducted between 1995 and 2007. This randomized, controlled trial involved 3,088 women with early-stage invasive breast cancer and evaluated whether a low-fat diet focused on vegetables, fruit and fiber reduced breast cancer recurrence risk and mortality.

The present study looked at invasive breast cancer recurrence and new primary breast tumors during an average of 7.3 years of follow-up and death from breast cancer or any cause during an average 11.4 years of surveillance. Data were gathered from the participants’ telephone self-reports of their recall of their dietary patterns over the previous 24 hours, taken at baseline, year one and year four.

Participants were aged a median 52.4 years. They reported a mean fasting duration of 12.5 hours per night and 4.4 eating episodes, defined as the number of times per day that they consumed at least 25 kcal at a single time point.

Approximately 33 percent of participants reported eating episodes after 8 p.m. A nightly fast of less than 13 hours was associated with a 36 percent higher risk of breast cancer recurrence, compared with fasting at least 13 hours per night.

Additionally, each two-hour increase in nightly fasting was associated with significantly lower hemoglobin A1C levels. Another interesting research finding involved sleep quality: the investigators found that prolonged fasting at night was associated with longer sleep duration, a finding in line with previous research that consuming foods late at night may interfere with circadian rhythms.

“Our study introduces a novel dietary strategy and indicates that prolonging the length of the nightly fasting interval could be a simple and feasible strategy to reduce breast cancer recurrence,” the authors wrote. “In this cohort of patients with early-stage breast cancer, a longer nightly fasting interval was also associated with significantly lower concentrations of hemoglobin A1C and longer sleep duration.”

The researchers concluded that although the study findings “have broad and significant implications for public health, randomized trials are needed to adequately test whether prolonging the nightly fasting interval can reduce the risk of chronic disease.”

In these studies, fasting is often defined as: intermittent energy restriction (IER), which involves fasting or greatly reduced ( less than 500 calories/day) food intake intermittently, for example two days a week or every other day; or time-restricted feeding (TRF), which involves limiting intake of food to a set time window.

For many years, nutrition advice has focused on the benefits of a plant-based diet emphasizing vegetables and fruits and including fish and nuts, along with the mantra to eat three meals per day with small snacks to reduce cancer risk and control weight.

However, this pattern of frequent eating is abnormal from an evolutionary perspective, and recent research has shown that even skipping breakfast is not associated with weight gain. Focusing on the frequency and timing of meals may improve overall health and reduce the risk some diseases including cancer.

One rationale behind fasting reducing the risk of cancer and potentially other chronic diseases is that fasting lowers insulin and insulin-like growth factor, high levels of which have been linked to cancer. Reducing these hormones may slow cancer cell growth and development. Animal studies have shown that IER inhibits and can even reverse the growth of a variety of tumors, including neuroblastoma, ovarian and breast cancer.

Studies are ongoing looking at these various methods of fasting, and it is likely that there is not a “one-size-fits-all approach,” but rather to see what is most realistic and feasible for the individual. For some, limiting intake to a specified time window may work, while for others, caloric restriction (less than 500 calories/day) a few days a week or skipping breakfast and lunch a few days a week may be more achievable.

Personally, I have a hard time eating dinner before 7-8 p.m. but could certainly skip breakfast a few days a week (and maybe lunch, over time!). There are still many questions that need to be answered before making widespread recommendations regarding fasting, but as the authors of this study point out, this might be a simple, non-pharmacologic way to reduce risk of breast cancer recurrence and potentially other chronic diseases. 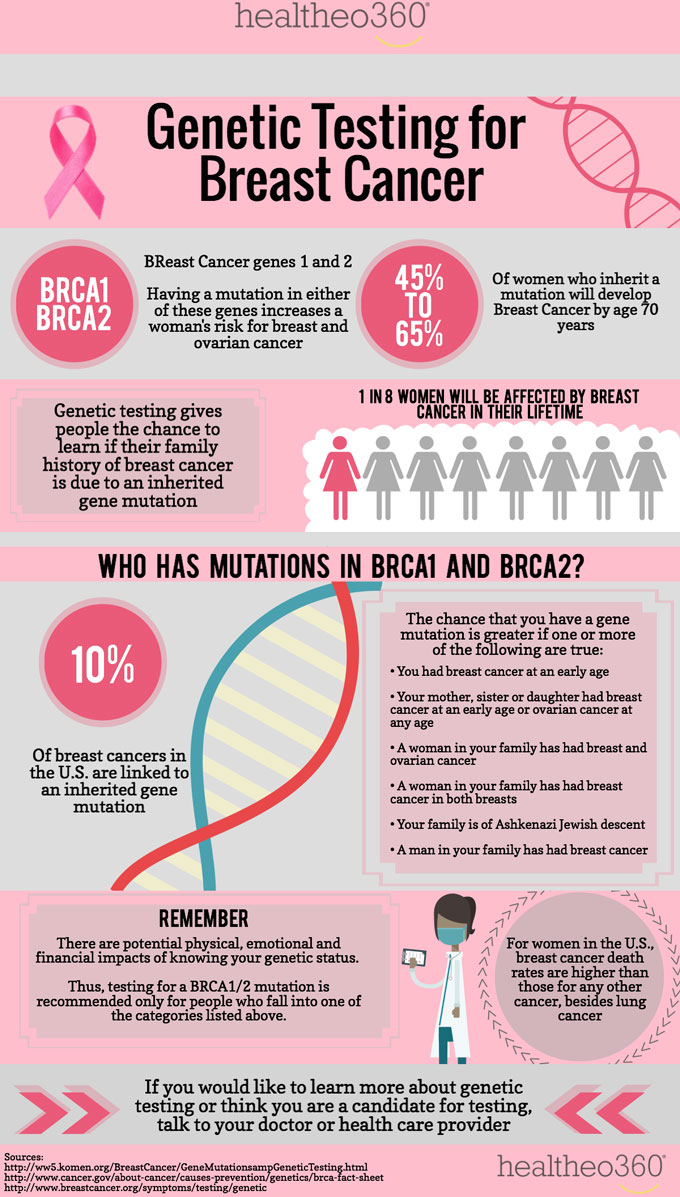 This article was first published in 2016 by CureToday.com’s Lauren M. Green and is currently republished for its importance.