MARYLAND – Joining the staff at a Maryland school as Chemistry teachers, Hena Shami has quickly become popular among the youths, promoting diversity and sharing with them her Islamic culture, Carroll County Times reported.

“I was so nervous [on my first day last year],” Shami told the Times in an interview early Thursday morning.

“I remember not just me being nervous, I remember the looks on the kids’ faces. I remember they looked at me and sat down; they didn’t know what to expect or how I was going to be.

“It took them a while to kind of break out of their shell,” she said, “but the relationships I’ve developed with some of the kids — I feel like even the kids that I felt didn’t like me will now just randomly stop by and be like, ‘Hi, Ms. Shami!’ and run out on their way to another class.” 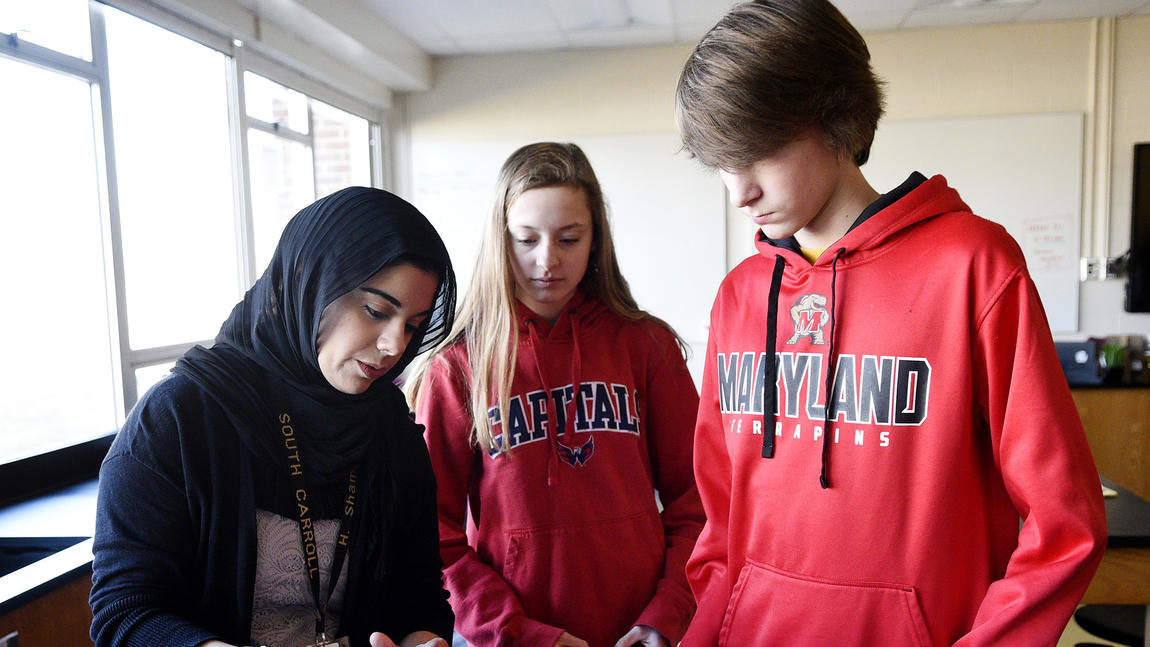 “I know that it’s not out of a negative place,” she said. “I know it’s just out of curiosity. They’re blunt. I have a very open relationship with the kids. 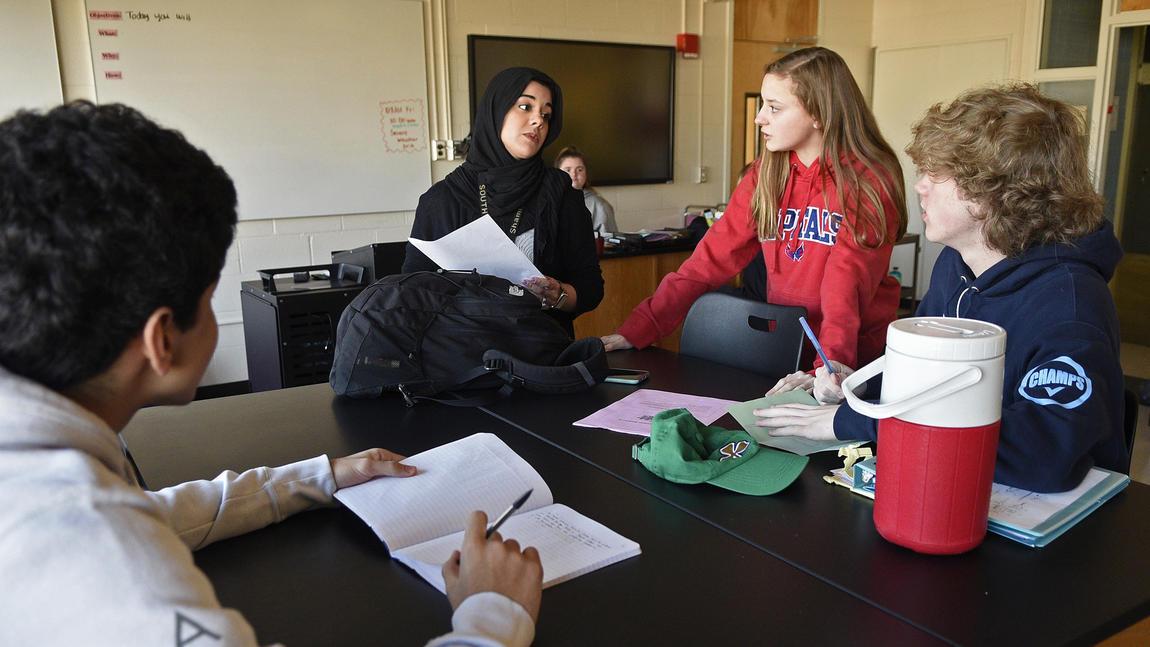 “I want them to feel like they can say whatever’s on their mind, be in an environment where they can ask questions,” Shami said. “They don’t have to feel shy or nervous about asking anything. I make that very clear from the get-go.”

The 26-year-old teacher also has a cartoon book that answers some of those questions in her classroom, called, “Yes, I’m Hot in This: The Hilarious Truth about Life in a Hijab,” by Huda Fahmy. 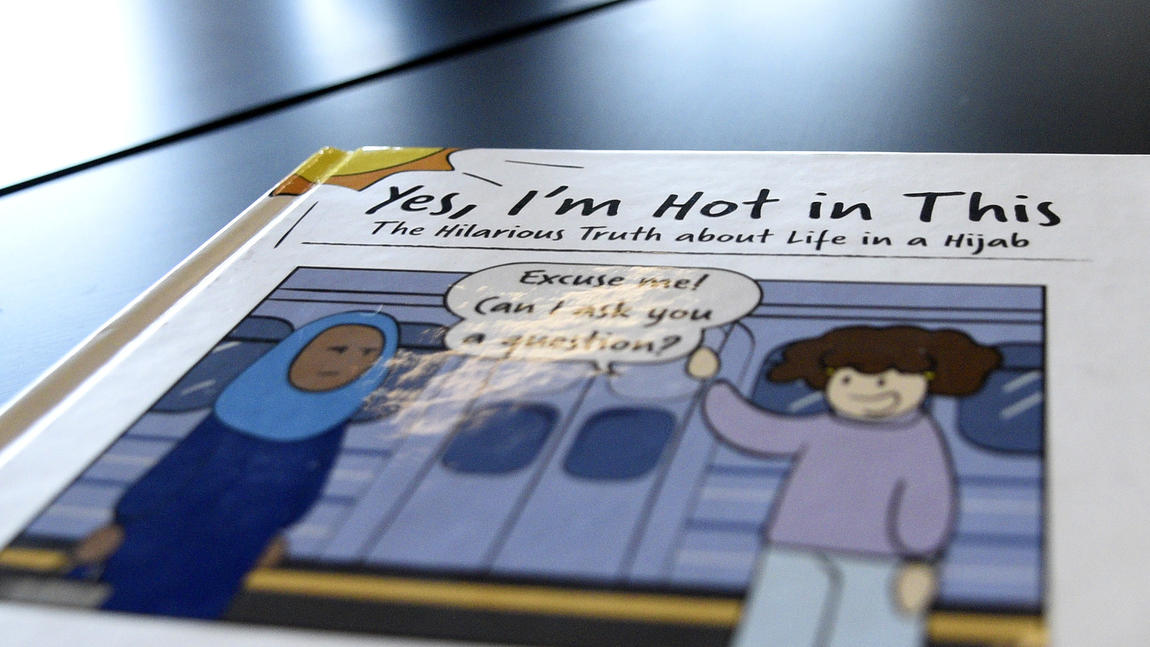 “This year is my first year in high school,” Shami said.

“I love it compared with the other two. I just feel like I connect better with older kids. It’s nice to be able to have conversations with them — and they’re more independent. It’s just really fun to be able to talk to them about what types of careers they want, what they like to do, their hobbies.”

1400 years ago, Islam recognized women’s rights in a way that grants them the utmost protection and respect as well, a combination of other systems fail to offer.

Islam granted them freedom of expression, political participation, business, and financial rights, and asked the rest of society to hold them in high esteem and offer them due respect as mothers, sisters, wives, and daughters.