Despite extra checks and state scrutiny after 9/11, US Muslims have been giving more to charities thanks to new Muslim institutions in the philanthropic sector, Financial Times reported.

“I realized American Muslims didn’t have an institution in the philanthropic sector to advance their priorities,” said Kashif Shaikh, the executive director of the Pillars Fund.

According to Shaikh, the idea was to use a collaborative giving model “to be a voice and to represent American Muslim communities.”

Shaikh and the members of the Pillars Fund are not the only Muslims turning to strategic giving.

Muslims account for only about 1.1 percent of the US population, according to the Pew Research Center, a Washington DC-based think-tank.

It is a diverse community, however, both in branches of Islam, from Sunni to Shiite, also from the Middle East to Africa and South Asia. 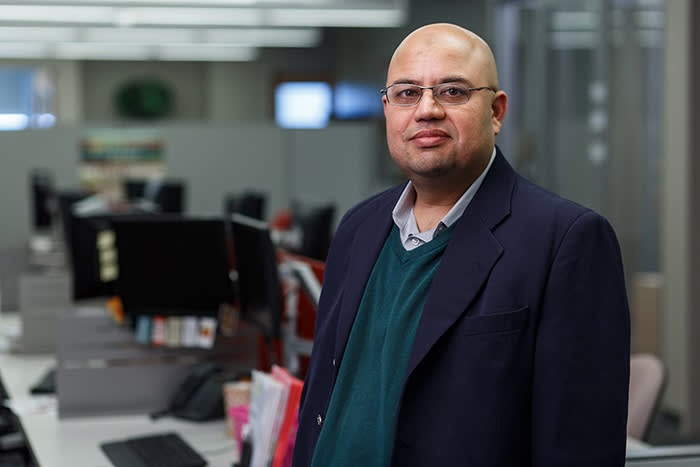 For many, the increasing effort of American Muslims in charities might look surprising, especially with increased scrutiny in the wake of the 9/11 attacks.

In some cases, the Treasury Department froze their accounts. “That worried a lot of American Muslim donors, particularly those in the field of finance,” said Shaikh.

More recently, moves by the Trump administration to impose an anti-Muslim travel ban denying nationals from some Muslim-majority countries entry to the US created renewed anxiety among Muslim Americans.

Instead of retreating, however, they have stepped up their civic and philanthropic activities.

“Many people thought the scrutiny would create fear in the Muslim community,” said Siddiqui.

“But we see an increase in giving in the Muslim community.”

As one of the Five Pillars of Islam, zakat or donating and charity is a religious obligation for all Muslims who meet the necessary criteria of wealth.

It’s a mandatory charitable contribution, the right of the poor to find relief from the rich.

Furthermore, Islamic Shari’ah has another type of optional donation called Sadaqah. This term was used in the Holy Qur’an and Sunnah for both zakat and charity.

“There is a very big emphasis on charity and giving in Islam,” said Muhi Khwaja, co-founder, and director of development and philanthropy at the California-based American Muslim Fund.