NORTH CAROLINA – A university professor’s research analyzing hundreds of far-right Facebook groups over a 10-month period has warned that anti-Muslim content on Facebook was much worse than thought, accusing the company of not taking enough steps to counter hate.

“Anti-Muslim groups are way worse, in every way than what I would have guessed coming in,” Megan Squire, a researcher who just finished a study on anti-muslim Facebook groups, told Buzzfeed News.

Squire, an Elon University computer science professor, analyzed hundreds of far-right Facebook groups over a 10-month period to map their connections for a research paper, “Network Analysis of Anti-Muslim Groups on Facebook.”

She will present this paper at the Social Informatics conference in St. Petersburg in September.

A closed Facebook group named “Death to Murdering Islamic Muslim Cult Members” warned it’s time to “wipe out all traces” of Muslims and Islam from the planet. In another group, an image of a B-52 bomber dropping its payload appears under a caption that reads “Islam is the cancer.”

Yet another anti-Muslim Facebook group has a header image of the charred, lifeless body of a child lying face down on the ground. The group’s name declares that Islamophobia “saves lives.”

“I’m looking at these and I’m just thinking, if you substituted any other religion, it’s so bad no one would think that this is OK,” Squire said.

“Why is this still up? What is going on?” 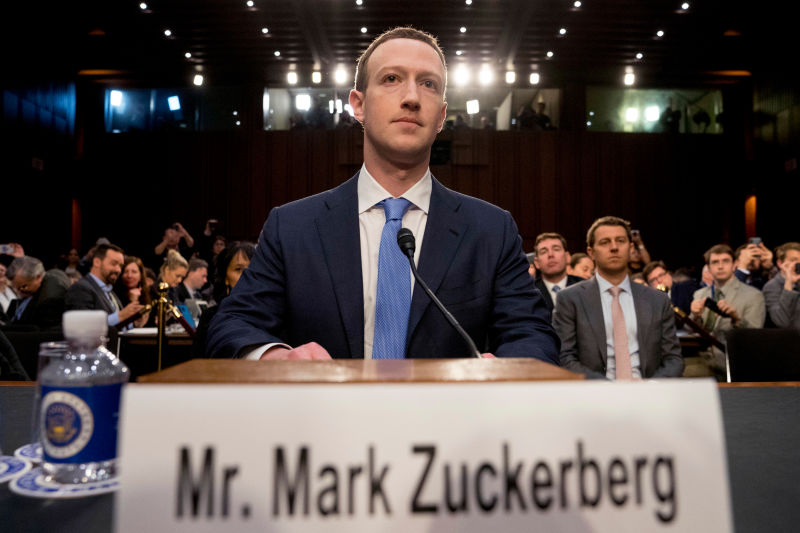 “We’ve attended meetings, and the general sense that we’ve had all this time is Facebook has been completely open to hearing our concerns — whether it’s in-person meetings, over email,” Madihha Ahussain, who monitors anti-Muslim bigotry for the civil rights group Muslim Advocates, said.

“They would be engaging with us but we felt like nothing was actually changing.”

“It felt as though we were just having conversations but not seeing anything, in concrete ways, shift.”

Ahussain said she is hopeful the civil rights audit will provide a clearer picture of anti-Muslim hate speech on Facebook and that it will lead to firmer action on the part of the company.

“It’s not so much [that] all of the content needs to be removed. It’s more that we feel there’s inconsistent application of the policies they already have in place, and we want to understand why that’s happening,” Ahussain said.

Squire said the company has no excuse not to address this ongoing issue.

“I don’t know how they can have their head in the sand about it. They have all the data. This isn’t hard,” she said.

“You know how I find these groups? A Facebook search. Nobody’s doing anything funky, we’re just typing in stuff like ‘Death to Islam.’”