A new book on the changing demographics of Latino Muslims in the US and the relationship between Muslim and LatinX identities has been announced on Wednesday at the Morgan State University, Michigan Daily reported.

Titled, “Latino and Muslim in America: Race, Religion, and the Making of a New Minority,” the book examines statistics of Latinx Muslim representation in the United States population.

According to Morales, by the year 2043, the United States will be the first nation where the current racial minority populations will outnumber the racial majority population. 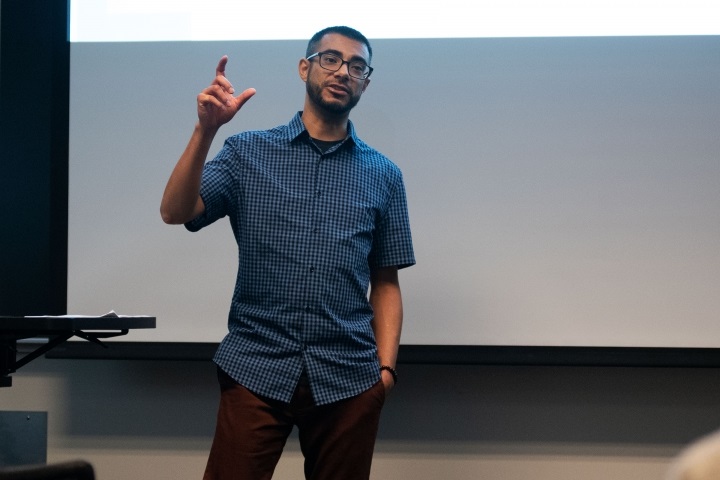 “Most media representation of Muslims tends to be negative — we know that. But specifically, it targets like a certain type of ethnic Muslim,” Baban said.

“So, to hear and learn about the Latinx perspective and blind next experience of it, all of that was very insightful, and fascinating.”

“I thought the overall presentation was well thought out,” Lopez-Espinosa said.

“There were multiple intersecting ideas in terms of the identity and the language aspect of it. So, I thought that was fascinating because there are very few times where you see an academic actually respect the identities and the preferred perceptions of the groups that were studying.”

In fact, most American Latinos who converted to Islam are women of Mexican or Puerto Rican origin who justify their conversion as a return to a pre-Hispanic and pre-Catholic Muslim identity.