NEW YORK – A new book detailing the contributions of Muslims to many important spheres of American life will be released on October 31, highlighting their achievements in business, science, health, sports, entertainment, and public service.

“I, Too, Am America offers a snapshot of the collective contributions of Muslims to this land dating back hundreds of years, including music, the armed services, law enforcement and other types of public service,” a press release by the author reads.

The new book, I, Too, Am America: Stories of 50 Amazing American Muslims, is written by award-winning journalist Lekan Oguntoyinbo.

Readers will meet winners of the Nobel Prize, the Oscar, the Emmy, the Pulitzer and the National Medal of Science. Profiled figures also include an astronaut, Olympic medalists, NBA stars, comedians, movie stars, elected officials and business magnates. 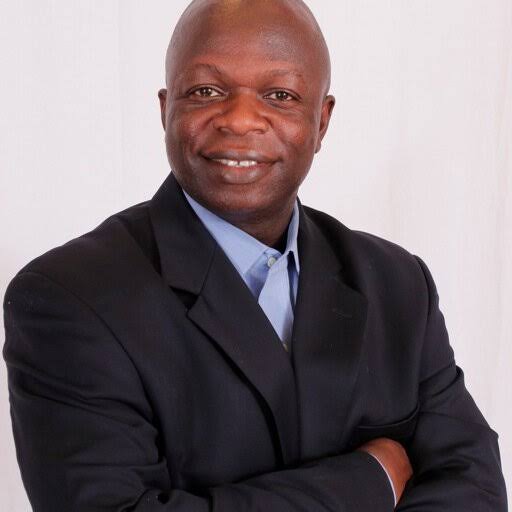 Arun Manilal Gandhi, the grandson of Mahatma Gandhi and president of the Rochester, New York-based M.K. Gandhi Institute for Nonviolence, called I, Too, Am America “invaluable as a resource and as a testament to Muslim enterprise.”

Amir Hussain, a professor of theological studies at Loyola Marymount University and author of Muslims and the Making of America, said the book “belongs in every American Muslim home, as well as in the homes of those who would like to know more about their Muslim neighbors.”

According to a Pew Forum estimate, in 2017 there were 3.45 million Muslims, constituting about 1.1% of the total U.S. population.

A Pew Forum report on American religion found that Muslims accounted for 0.9% of American adults in 2014, up from 0.4% in 2007, due largely to immigration.