NEWFOUNDLAND & LABRADOR – People of different faiths, politicians and police officers have been invited to join the Muslim community in Newfoundland & Labrador as they commemorate the second anniversary of the Quebec mosque shooting that left six Muslims dead, CBC reported.

“We expect anybody who wants to come and join,” said Mansoor Pirzada, president of the Muslim Association of Newfoundland and Labrador.

“It’s going to be a very short meeting. They will express their thoughts, and there will be a short prayer for the people who died and people who are dealing with injuries and everything.” 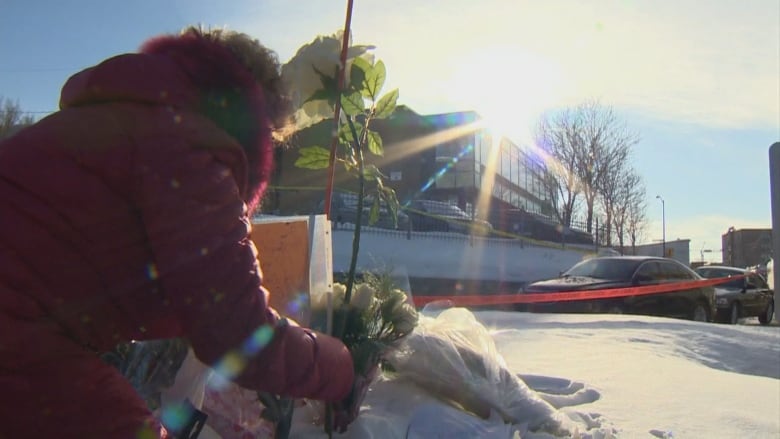 In recent years, the number of Islamophobic hate groups has jumped up in Alberta and some have created militia-like groups.

“We have seen over the past several years that the hate crimes have increased, tremendously,” Pirzada said.

“Today’s remembrance is to not only remember those who died, but also those who are surviving with this huge trauma.”

Pirzada said the event, held on Tuesday at the Masjid Al Noor on Logy Bay Road, was a chance for all people to show they reject racism and religious intolerance.

“It’s a continuing effort, it’s not just a one-time thing.

“We have to live together, and that’s what we are trying to teach our community at large, and students and schools.” he said.