MIAMI – Hassan Hussein is the first ever Muslim player to join the men’s basketball team of Florida International University and he does not hide it.

During practice, Hussein usually pulls out for five minutes to pray in his locker-room.

“When I come back from praying, my teammates say, ‘Where did you go?’” said Hussein, who prays at dawn, twice in the afternoon, once before the sun sets and again just before sleeping.

“My mother is one of the strictest Muslims I’ve ever met; she texts me every hour saying, ‘Make sure you pray.’ She instilled that in me and all my siblings, so I’m pretty devout.”

Hussein is one of two Muslim players on FIU’s five-man starting lineup. Elhadji Dieng is the other.

He graduated this past December, earning a bachelor’s degree in information technology, starting work on a master’s degree in network security.

Dieng, whose family lives in Senegal, went to high school in Spain at Canarias Basketball Academy and then played for New Mexico Junior College as a freshman and Sheridan College (Wyoming) as a sophomore.

With his family all the way back in Senegal, Dieng said his faith has kept him on the right path.

“Without (my religion), I could do something crazy,” said Dieng, whose main languages are French and Wolof, adding English just in the past two-plus years.

“But if you’re Muslim, you can’t drink. You can’t smoke. That’s helped me not to do that. I’ve been around people who have been smoking and drinking. But when I think about my religion … I can’t do that.” 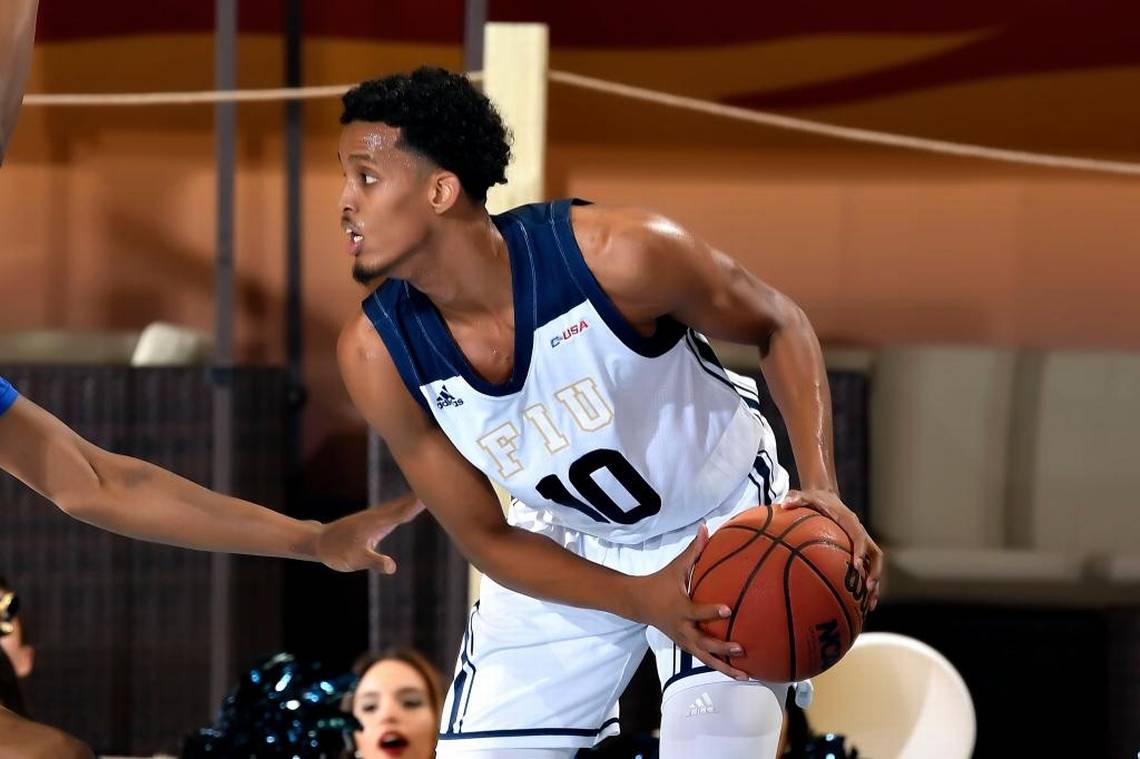 As the hateful anti-Muslim rhetoric rises, life in today’s America could be challenging to the Muslim players, who try to give a true image of their faith.

“Islam is a religion of peace,” Hussein said.

As for the image of Muslims as terrorists, Hussein said it is a mistaken view taken by those outside the faith.

“The people who kill and do terrorist activities — that’s not the identity of Islam as a whole. Those are just people using the name as a label,” he said.

“Much like Christians and Jews pray, we pray. We have the same beliefs of charity. The building blocks are the same. There are just some knuckleheads messing up the image (of Muslims).

“I always believe there’s a greater good. If I continue to do good things, then good things will come.” 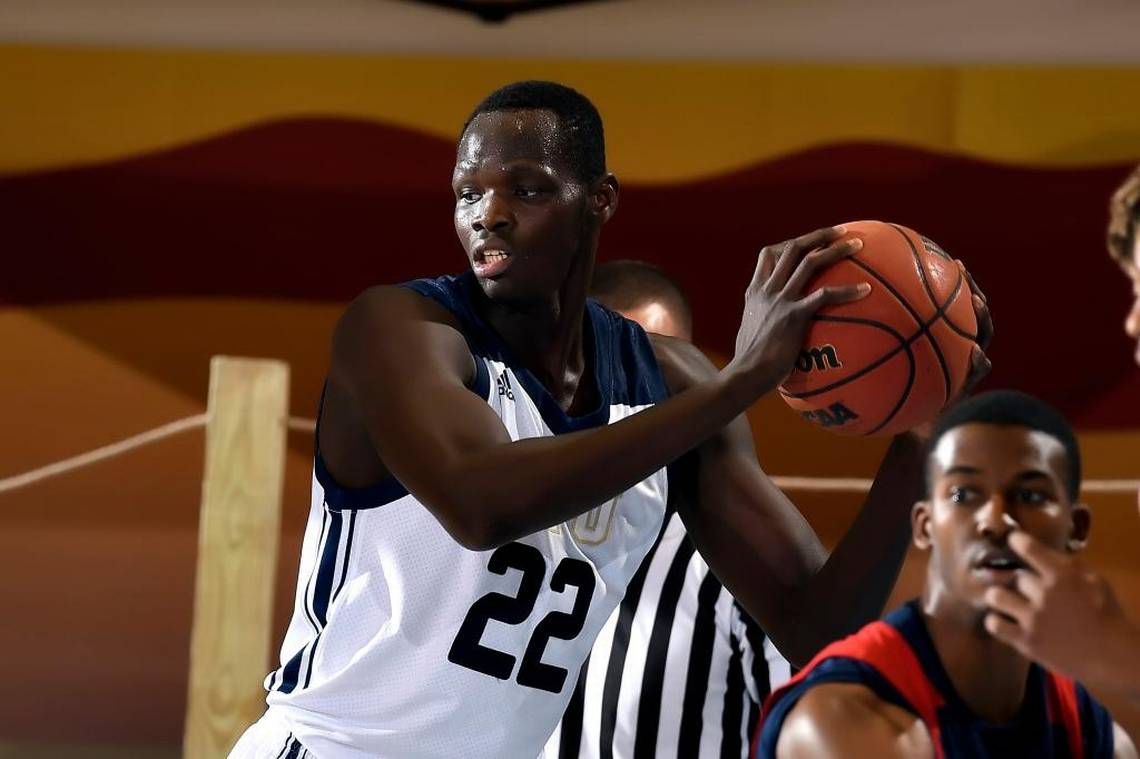 Dieng acknowledged the difficulty of being a Muslim in the United States, especially in the era of President Donald Trump and his attempted Muslim travel ban.

“A lot of people in the United States, they think Muslims are terrorists,” Dieng said. “But I don’t think that’s true. Muslim is discipline.”

“(Terrorists) who say they are Muslim — they are not Muslim because Muslims can’t do something bad,” he added.

For the team’s coach, Anthony Evans, who has been coaching since 1999, it is the first time to have any Muslim players in the team.

“When Hassan first came to us, we knew he was a Muslim, but we didn’t know everything that went into it,” Evans said.

“But it’s never been a disruption. Normally, Hassan will pray before we go into practice or maybe during stretching.

“We accept people for who they are, and Hassan has been a pleasure to coach.”