On July 18, fifteen young, inspiring, and ambitious Muslim women will be vying for the title of Miss Muslimah USA when the third annual pageant is held at Dearborn, Michigan’s Ford Community and Performing Arts Center.

Miss Muslimah Pageant USA was founded in 2016 and crowned its first pageant winner in 2017. The 2018 pageant’s winner is Ifrah Hashi from Minnesota, who earned a $1,000 prize.

In an exclusive interview with AboutIslam.net, here is what some of the contestants have to say:

“I am the girl who always wanted to be in beauty pageant modeling,” Mawerdi Sufiyan, 22-year-old Somali-Ethiopian Muslim, told AboutIslam.net.

Raised in the US, the young woman who lives in South Sioux, Nebraska, has always nurtured the hope of seeing hijabi girls on the TV screen.

Joining a beauty pageant contest for the first time, Sufiyan has huge dreams. 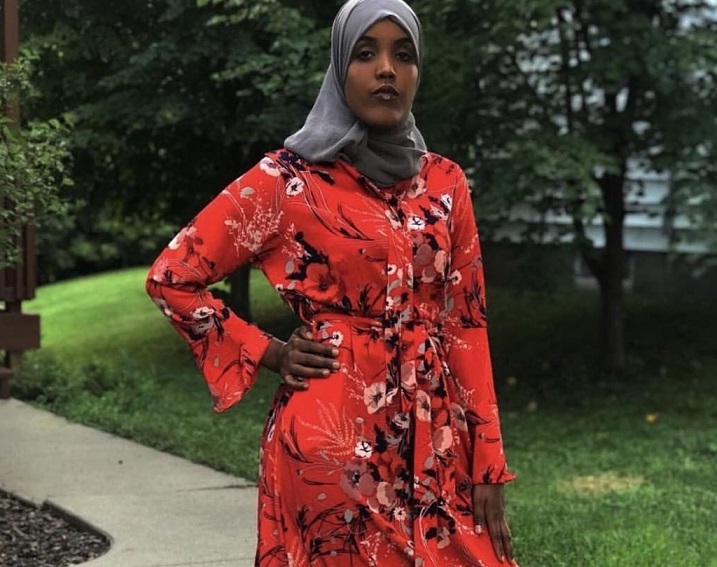 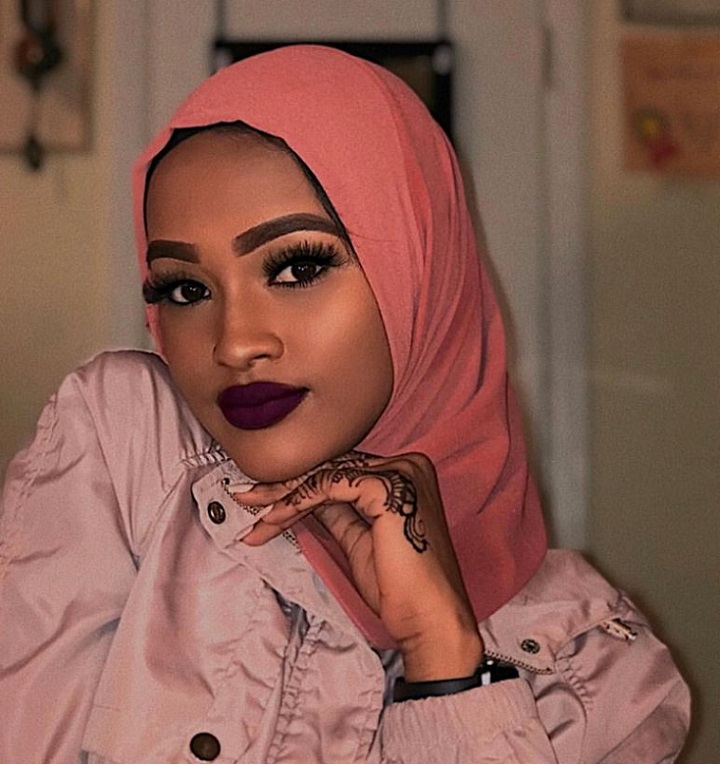 For Khadija Munye, a young Muslim in Atlanta, Georgia, this year’s beauty pageant was a chance to bring positive change to the image of Muslim women in America and provide a platform that gives Muslim women the opportunity to change misconceptions about them.

“I wish to take part in Miss Muslimah USA because I want to show people who misjudge the Islam community what modesty is all about. I want them to see that being Muslim is one of the best things in the world,” Munye, 18, told AboutIslam.

“I definitely see Miss Muslimah USA as a great platform to normalize hijab for non-Muslims. “

Munye also hopes to be a role model for her fellow Muslim girls.

“I want to be able to be an example to girls my age that wearing the hijab shouldn’t stop you from doing anything,” she added. 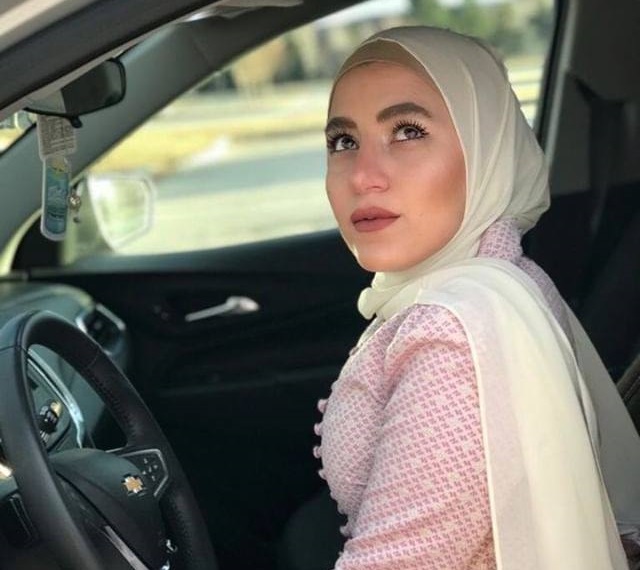 “Miss Muslimah USA is a great opportunity to show people that beauty is not all about our outside look but our inner beauty,” Hussein, who came to the US in 2014, said.

“I participated not only for the sake of winning, but it would also be nice of course if I win. However, via my participation in this contest, I will convey a message that hijab is not an obstacle that prevents the girl from following her dreams weather beauty wise, social, and professional.”

The contest would also give her a chance to meet more Muslim women and hear their inspiring stories. Another contestant, Jannah Shields, has a different target she wants to achieve by participating in the Detroit event.

Having a passion for modeling, she wants to make her mother proud by fulfilling her dropped dream.

“I want to make my Mama proud. When she was younger she was one foot in the door with Ebony Fashion Fair, but she found Islam and decided not to go through with her modeling career as it was impossible for her to cover properly,” Jannah recalled.

“But now it’s possible for Muslimah’s in America (and eventually around the world inshallah) to take part without dropping a piece of themselves. Because ultimately hijab is a part of many Muslim women lives, so much so that taking it away would be like taking away a piece of themselves. And that bond is beautiful because it derives from the faith that you have with Allah.”

Islam is the religion of morals; as it protects woman’s honor and dignity, it also raises her status and preserves her chastity.

On the issue of beauty and pageantry, Islam intends to safeguard Muslim women from all attempts to render them into mere beauty objects.

According to Muslim scholars, the Islamic Shari`ah obligates covering the `awrah and protecting honors.

What’s common in non-faith-based Miss World contests is that the contestants are required to display their God-given architecture for the whole world to review and this is absolutely haram.

That’s why Muslim scholars state that Muslims are not allowed to organize or participate in these contests.

In an online poll conducted by AboutIslam in June on Hijabi pageantry, majority of the respondents consider it as detestable and void of justifications, while some view it as a very good and important Islamic alternative for women.