MISSISSAUGA – In mid-2017, the Canadian Muslim community and its Jewish neighbors initiated security protocols to avoid the recurrence of the sorrowful mass shooting at Quebec Islamic Cultural Centre, where six Muslim men were killed last January.

“This requires proactive work before incidents happen. It’s a two-way street — you have to learn about the police while they learn about the community,” he told The Star on Saturday.

Throughout the past decade, Brown succeeded in developing firm relationships with police, creating a pool of volunteer patrols, and establishing a security infrastructure for his Orthodox Jewish community at Thornhill.

“People in a house of worship have to be comfortable where they are,” Brown said. “They should be able to concentrate on prayers and know if something happens, plans are in place.”

Last year’s shooting at Quebec City Mosque shocked him. “I saw an open and unguarded door. There was nothing there, no one there,” he said. 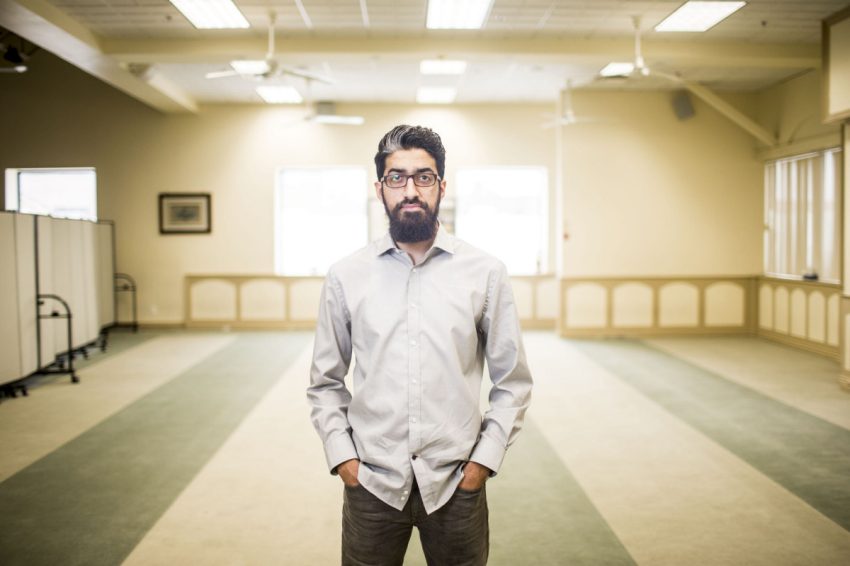 At the same time, the crime scene has been playing for months after the incident in Mohammed Hashim’s mind.

Hashim, a crisis manager for the Canadian Muslim community, traveled to Quebec the day after the accident to witness the calamity.

The Muslim manager first met Brown in May when he attended an interfaith event at Brown’s synagogue. The prayer house’s gate was secured by metal detectors, security officers with walkie-talkies, and police vehicles.

During the event’s dinner, Brown offered to share his security experience with Hashim and the Muslim community in Mississauga. “When we had that meeting, we felt God’s presence,” Brown said.

Immediately, Hashim accepted the offer and started searching for volunteers among the Muslim community to cooperate with Brown.

“The Canadian Jewish community is so advanced in its state of security that it’s only natural that it was someone like Jeffrey,” Hashim said.

“All of this feels like a conversation that should’ve happened a long time ago,” thinks Atif Malik, a new community security volunteer for mosques in Mississauga. 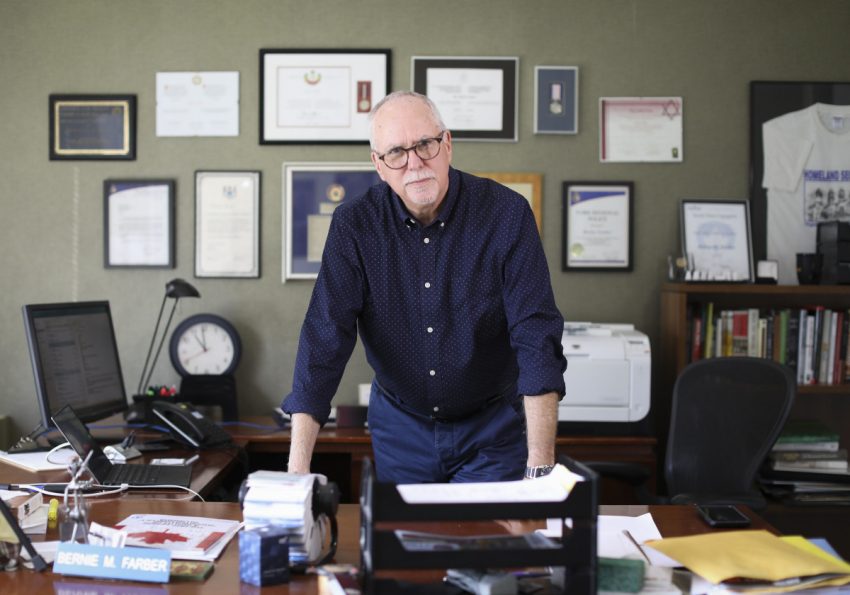 For Bernie Farber, executive director of the Mosaic Institute, watching the Muslim and Jewish communities come together with police to regain a sense of safety has been a unique experience. (Randy Risling)

Both communities now work together on common security practices and share them between all mosques and synagogues, beginning with three in Mississauga and one in Brampton.

“Here in Canada, we have a complacency when it comes to houses of worship,” said Bernie Farber, executive director of the Mosaic Institute.

“We just don’t believe something like [the Quebec mosque shooting] can happen here.”

Farber was the chief executive officer of the Canadian Jewish Congress. He oversaw security and safety for the Jewish community for 30 years, beginning in 1986.

“I suppose between every bleak, dark avenue there is a pinpoint of light, Farber believes. “This terrible tragedy brought together two communities that are united by hateful acts against them.”

“When you can trust people of different faiths from you and stand together in the wake of something like the mosque attack, it deepens relationships,” he said.

“And that deepens the bonds of trust, commonality, and brotherhood.”