DEARBORN — As Muslim teens face growing challenges in the US, many see the teen superhero Ms. Marvel as a symbol of diversity that empowers the religious minority, Arab American News reported on December 17.

“Dearborn community seems to take a fair interest in the comic since the area has a large number of Muslims, somewhat as a symbol of diversity and representation of appreciation,” explained an employee at Green Brain Comics in Dearborn.

The new figure named Kamala Khan is a 16-year-old Pakistani American Muslim who discovers she has incredible shape-shifting abilities. Yet, she still struggles with her identity on numerous levels.

Written by the American Muslim author G. Willow Wilson, trade paperbacks of Ms. Marvel have sold more than half a million copies, having nine volumes published.

America’s first Muslim superheroine fights the forces of evil and dedicated all her superpowers to bringing out Americans, including Muslims. 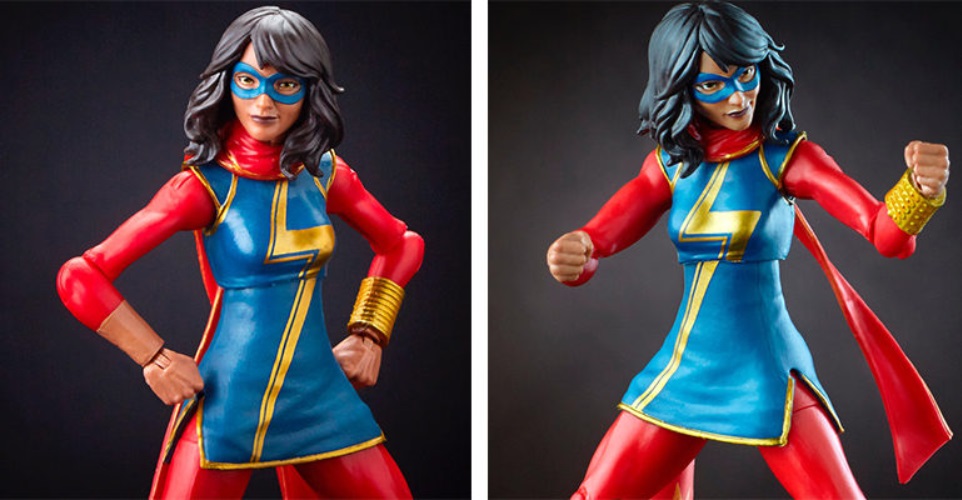 For far too long, Muslims have been portrayed with suspicion, a threat, much-maligned and misunderstood. Now, finally, a Muslim is the heroine in a mainstream, going-to-be-watched-by-millions blockbuster.

The Ms. Marvel series, launched in 2013, is very popular among both readers and critics. It has won a large number of awards, including the prestigious Hugo Award for Best Graphic Story in 2015, along with a number of Eisner and Harvey awards.

When she is not fighting the bad guys and saving the world, Khan, the daughter of Pakistani immigrants from Karachi, is a typical American teenager.