DALLAS, Texas – Reading is a skill that plays an essential role in children’s cognitive and communication skills development, helps increase concentration, and contributes to academic success.

The first revelation contained in the Qur’an orders Prophet Muhammad to read, and Muslim parents and educators encourage children to develop a love for reading the Qur’an as well as to enjoy reading in general.

Muslim author Umm Juwayriyah has launched the #MuslimGirlsRead Ramadhan 2017 Book Fund, a national campaign to raise money for books for inner-city Muslim schools across the United States during the holy month.

Every ten dollars affords donated to the fund will be used to provide one book written by a Muslim author to promote a life-long affinity for reading.

About Islam asked Umm Juwayriyah to share her motivations for organizing the book fund. She cited the potential for literature to help Muslim youth foster positive Muslim identities in addition to advancing literacy in Muslim communities.

“Establishing the #MuslimGirlsRead Ramadhan 2017 Book Fund for inner-city Muslim youth is a critical need because many don’t have access to quality Islamic literature besides a Qur’an and/or hadith in their homes,” explained Umm Juwayriyah.

“Many of the Muslim schools in the United States located in inner-cities are struggling just to keep their doors open and pay faculty and staff. They don’t have money for Muslim fiction. However, Muslim fiction is imperative to helping to support the development of a positive Muslim identity and improve literacy in communities where Muslims are impoverished.”

Umm Juwayriyah described an array of books that will be purchased and disseminated by the fund.

“We are hoping to include a variety of Muslim children’s books and young adult fiction for Muslim youth and schools. We hope to partner with authors like Hena Khan, Emma Apple, Asma Hussein, Sahar Abdulaziz, Tayyaba Syed, Elizabeth Lymer, Papatia Feauxzar, Nasheed Jackson, Hiba Masood, Jamilah Qarnain, Umm Zakiyyah, Robyn Abdus Samad and others to get their books to the Muslim youth and Muslim schools that need to read their stories and be inspired and represented. 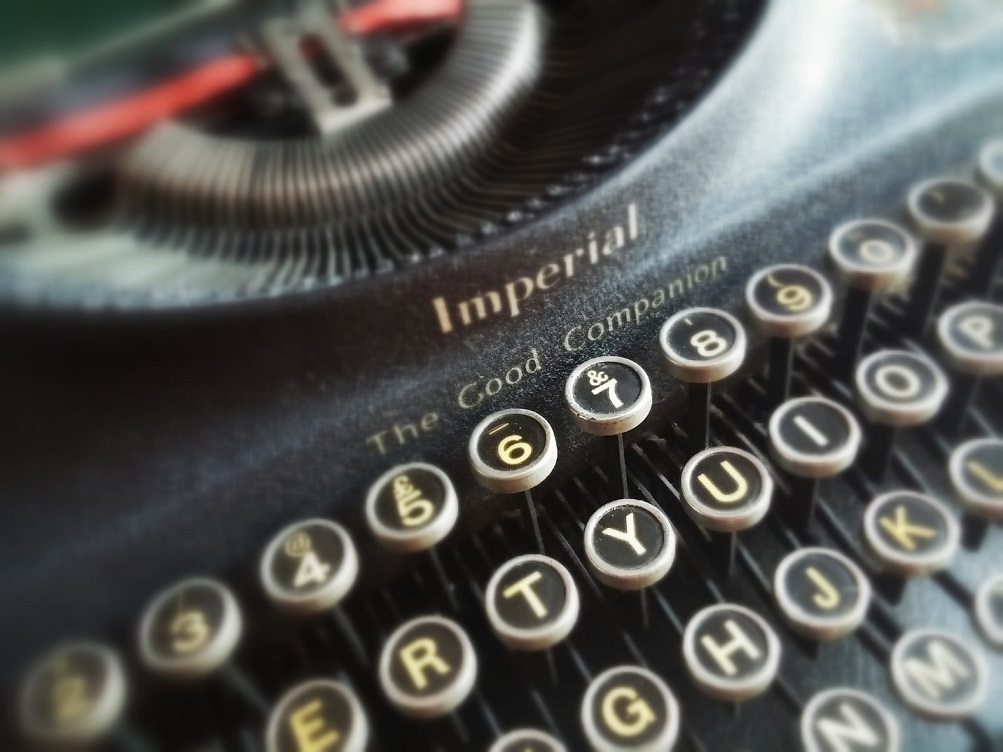 Muslims who are part of various aspects of Muslim fiction and educators gave their support to the Muslim Girls Read Ramadan Book Fund. Djarabi Kitabs Publishing (DKP) offered a monetary donation as well as some of their DKP Kid Boxes.

“One of our main goals is to foster Muslim children’s enrichment and to raise outstanding young muminun [believers]. Thus, supporting a campaign for increased literacy and knowledge amongst the ummah is befitting to our team.”

Independent educational consultant Saba N Taylor told About Islam that her appreciation of the importance for young Muslims to see settings and characters representing them and their cultures in the books they read motivated her to donate to the #MuslimGirlsRead Ramadhan 2017 Book Fund.

“I grew up reading books that featured your typical characters, who never looked or lived like me. I didn’t really connect with their lifestyles. As an adult and a teacher, I know how important quality books are, be it fiction or nonfiction, to function as windows and mirrors into children’s lives.”

“Muslim youth do not have many options out there that help reinforce positive identities. As Muslim authors fill in that gap, we need to make books accessible to inner-city youth who may not have the financial resources to purchase them.”

To date, people donated more than the fund’s initial $500 goal. Umm Juwayriyah continues to collect donations in the hope that the fund will help fill the void of Muslim literature in the country and bridge a literary gap many Muslim children experience between their faith and a pleasure for reading.

“You would think that Muslim children would have access to Muslim fiction at their libraries, but it is not a given,” explains Umm Juwayriyah.

“Many Librarians are not familiar with Muslim fiction authors and don’t regularly order our books, so they must be requested. Depending on your local city library budget, it could take months or a whole fiscal year to get one or two books by Muslim authors.”