MAKKAH – Seeking forgiveness from Allah, millions of Muslim pilgrims ascended Thursday, August 31, Mount `Arafat, east of the holy city of Makkah, in the climax of hajj after spending a night of meditation and introspection in the tent city of Mina.

“We hope that Allah will forgive our sins, and we hope to have a new start with our God,” Khaled Ahmed, a 47-year-old pilgrim from Egypt, told The National newspaper on Thursday, August 31.

Noura Sulieman, a pilgrim from the Philippines, said she’d been to the hajj many times before and was here again to pray for her family.

“I came here to Arafat to pray for my family, for my daughter, and my son, and all my family, and all the Philippines Muslims, and all Muslims in all countries,” she said.

Pilgrims flocked to `Arafat, also known as “Mount of Mercy”, from early morning, after spending a night of meditation and introspection in the tent city of Mina which marked the first leg of their five-day spiritual journey.

Chanting “Labbaik Allahumma Labbaik (Here I am answering Your call, O God),” the pilgrims took their way to `Arafat, where Prophet Muhammad (peace and blessings be upon him) delivered his last sermon 14 centuries ago. 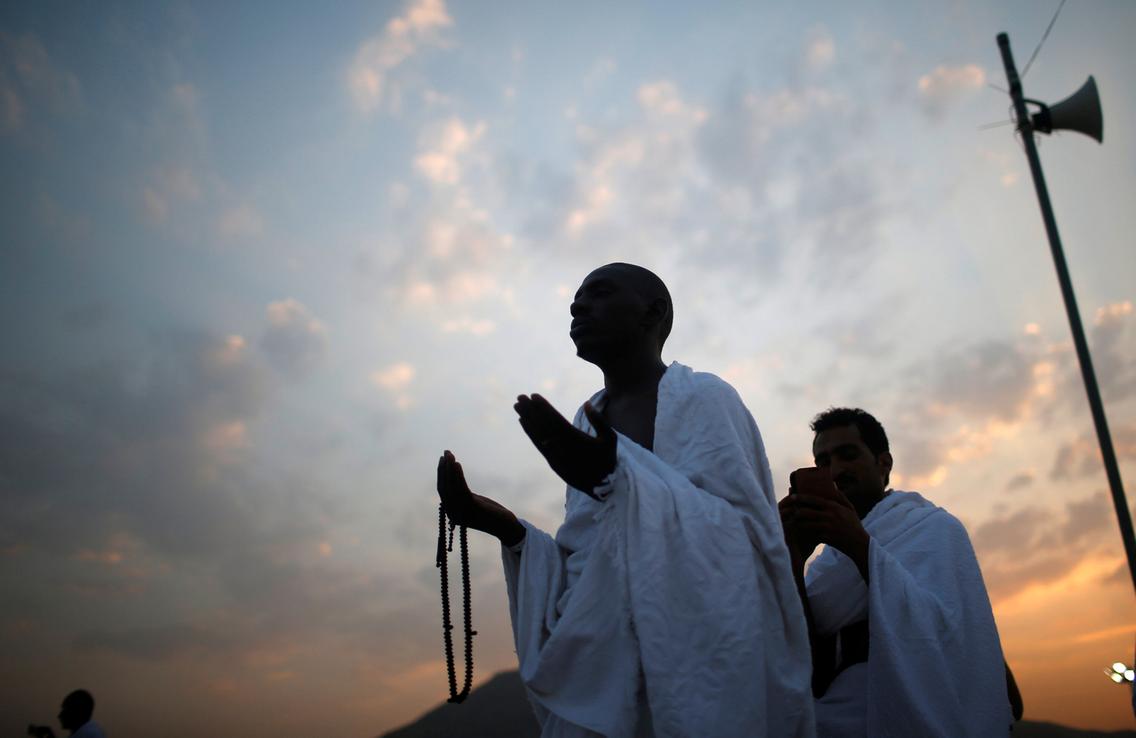 Following the lead of the Prophet Sunnah, the pilgrims performed noon and afternoon prayer “Dhuhr and Asr” combined and shortened at the Namera Mosque.

Pilgrims spend the day on the plains of `Arafat in the most essential pillar of hajj.

For the rest of the day, the pilgrims supplicate to God to forgive their sins and grant them mercy, and pray for fellow Muslims, and for unity and peace around the world.

On Friday, all pilgrims head back to Mina, where they sacrifice animals to mark the beginning of the four-day `Eid Al-Adha.

Muslims who perform hajj properly return to their homes having all their sins washed away as promised by Prophet Muhammad.

Every year, Makkah sees millions of Muslims from around the world pouring to perform hajj, one of the five pillars of Islam.

Hajj’s ceremonies are meant to symbolize the essential concepts of the Islamic faith, and to commemorate the trials of Prophet Abraham and his family.