Liverpool two Muslim superstars Mohamed Salah and Sadio Mane are most likely to be fasting Ramadan in the second leg of their Champions League semi-final, Express reported.

The second installment of Liverpool-Barcelona two-legged clash, planned on May 7, is expected to come on the second day of the fasting month of Ramadan.

Ramadan is the holiest month in the Islamic calendar.

In Ramadan, adult Muslims, save the sick and those traveling, abstain from food, drink, smoking and sex between dawn and sunset.

Muslims dedicate their time during the holy month to be closer to Allah through prayers, self-restraint, and good deeds. 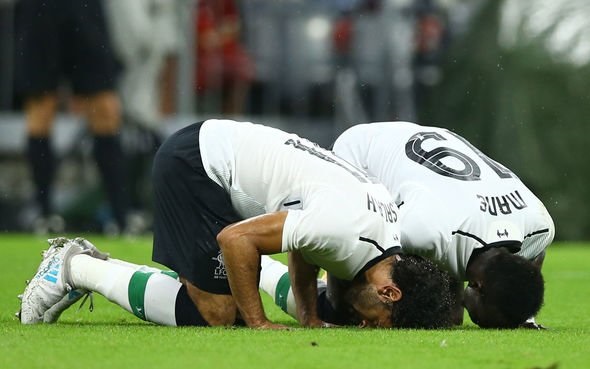 Liverpool’s second leg against Barcelona kicks off at 8 pm (GMT), but weather forecasts suggest the sun is not expected to set until 8.52pm GMT.

The question over their readiness to play while fasting was brought up last year ahead of the Champions League final against Real Madrid.

Both Salah and Mane are practicing Muslims and often pray at the Liverpool Mosque and Islamic Institute, a 20-minute drive from Anfield.

Salah is arguably one of the biggest Muslim sports stars in the world at present.

Your Guide to Revival in Ramadan

Tips for the Best Ramadan Ever!

Rehab Yourself Before Ramadan