LONDON – When London was struck by a terrorist attack in March 2017 on Westminster Bridge, a British Muslim woman was caught on camera walking past the incident, clearly in shock, looking into her phone.

But the British Muslim woman was visibly distressed, like others in the same area. The Twitter account which has since been shut down was not run by an actual person, but was, in fact, one of the thousands of computer bots that sit in social media, designed to push a particular agenda. 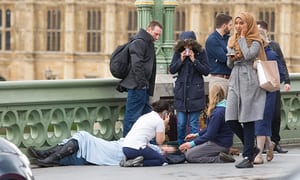 But now, bots are manipulating the mood and opinions of individuals, often exploiting people’s fears, exacerbating them, and pushing them to engage in behavior which they otherwise would not.

In some ways, it can be argued that bots are simply an extension of unpleasant newspaper and online publications, where unpleasant journalists are expressing their rights and freedoms. But, the reality is that they are now part of a much wider effort to undermine the very rights and freedoms that allow people to express themselves. 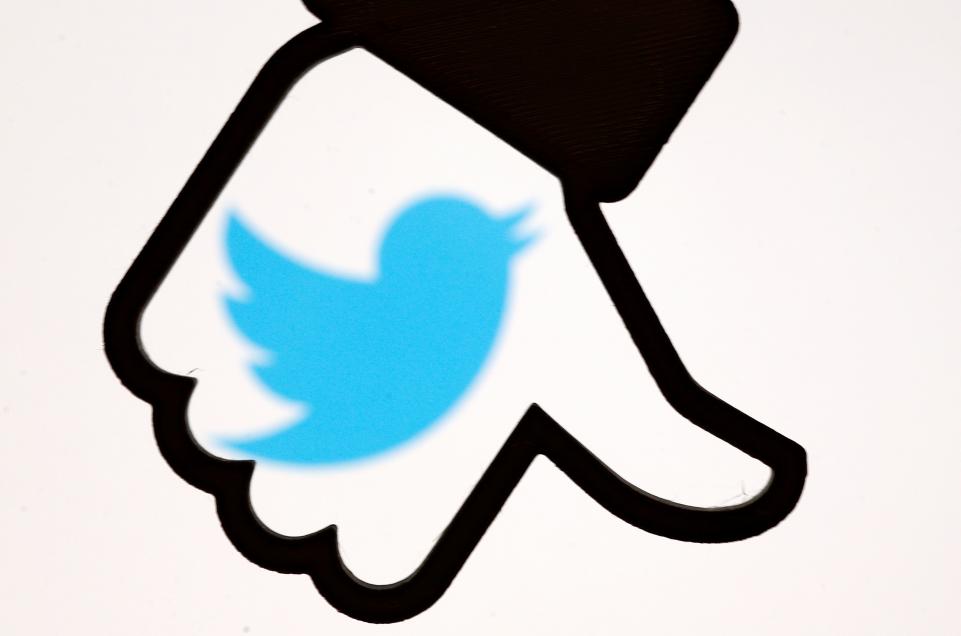 In September, the New York Times authored an article titled, “The Fake Americans Russian Created to Influence the Election.” They reported that “On Twitter, as on Facebook, Russian fingerprints are on hundreds or thousands of fake accounts that regularly posted anti-Clinton messages… On Election Day, for instance, they found that one group of Twitter bots sent out the hashtag #WarAgainstDemocrats more than 1,700 times.”

Similarly, the technology publication Engadget says “that Russian Twitter accounts tried to influence the UK’s EU departure, citing a previous BuzzFeed study which identified 13,000 Twitter bots that supported leaving the EU, though it’s unclear how many of those were tied to Russia. The accounts used Brexit-related hashtags, stirring Islamophobic and anti-refugee and immigrant sentiment. But what’s perhaps most disturbing is the level of attention these accounts received: “Combined, they had 268,643 followers and got some posts shared hundreds of times,” according to the Engadget article.

In recent days we have witnessed the troubling hijacking of the Independence Day march in Poland by far-right anti-Muslim and anti-Jewish hooligans. Slogans they chanted included, Deus Vult, which is the Latin for ‘God wills it,’ a chant used in the first Crusade in the 11th century.

Polish President Andrzej Duda— who rode into office on a conservative far-right wave, much like President Trump did in the US said that there is no place in Poland for xenophobia. 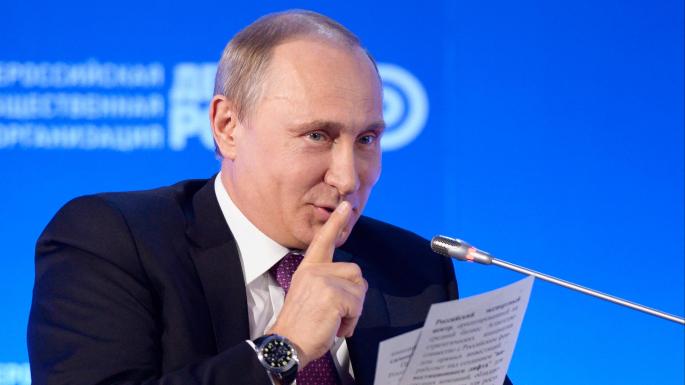 We are living through a disturbing time where the mechanism for democracy is being exploited, both in person, with politicians leveraging hate to secure political office, and online, where artificial accounts are corrupting the natural flow of dialogue and discussion, misdirecting and misleading individuals.

It is healthy to have differing opinions and it is important to have the freedom to express those opinions. But, when the playing field is being manipulated, when bots are delivering unpleasant messages, even repeating lies, repeatedly, in the integrity of the system begins to crumble.

For example, the county of Cornwall, in the United Kingdom, voted by a slim margin to leave the EU. Shortly thereafter, EU farm workers, no longer feeling welcome, have already left. This has led to crops going rotten in the fields. And now, the county of Cornwall and their farmers are seeking help from the UK government to remedy this serious issue.

What began as a genuine concern over some aspects of immigration, and anger towards mismanagement of the public purse leading to austerity and the strangling of our NHS was used to exploit and manipulate people into blaming the EU.

Whether it’s newspapers, online bots, or politicians are misinforming citizens, be it here in the UK, in the US, or anywhere else in the world, it’s not healthy for true democracy. Stoking anger and hate towards a target in the case of the Westminster bridge attack, a British Muslim woman walking past, the tweet designed to imply that she doesn’t care about her fellow citizen, these attacks are designed to anger people and stoke their fears further.

“To be clear, Trump wants his base to believe that the CIA, FBI, NSA, 14 other Intel agencies, James Comey, Robert Mueller, Hillary Clinton, President Obama, The Media, Papadopoulos, John McCain, James Clapper, John Brennan are all lying, yet him and Putin are telling the truth.”

To be clear, trump wants is base to believe that the CIA, FBI, NSA, 14 other Intel agencies, James Comey, Robert Mueller, Hillary Clinton, President Obama, The Media, Papadopoulos, John McCain, James Clapper, John Brennan are all lying, yet him and Putin are telling the truth. ?

Here in the UK, Prime Minister Theresa May said that Vladimir Putin’s government has ‘mounted a sustained campaign of cyber espionage and disruption. This has included meddling in elections. It is seeking to weaponize information… Deploying its state-run media organizations to plan fake stories and photoshopped images, in an attempt to sow discord in the West and undermine our institutions. We know what you are doing and you will not succeed.”

We need better technology standards to ensure that fear is not evoked as a motivator driving choice and better accountability where those who exploit people’s fears in the name of ‘freedom’ are exposed for the liars that they are.

In person or online, the very fabric of democracy is being eroded through a lack of accountability. This is new territory, and the sooner we understand how to address these changes, the better for us all.