Though the title is traditionally given to older Muslim women who have performed Hajj, Christchurch massacre victim Hussein Al-Umari used to call his little sister Aya as ‘Hajjah’ to tease her about her age.

This year, 33-year-old Aya is set to be officially a hajjah as she prepares to perform the life-time journey of Hajj after her brother was killed in the March-15 massacre, Stuff reported on July 29.

“My brother would be very happy that I would fulfill the real meaning of the word next week,” Aya Al-Umari said sadly while recalling her killed elder brother.

Aya, a bank employee, is among 200 people bereaved and injured by the March 15 terrorist attack in Christchurch, New Zealand who will be going to Makkah for Hajj pilgrimage, paid for by Saudi Arabia.

The two siblings have arrived in New Zealand with their parents from the UAE in 1997 aged 10 and 12.

Hussein was a tourism worker and he was in between jobs when he was killed while attending Al Noor Mosque Friday noon prayer on March 15, 2019.

“His death had strengthened my faith,” Aya said about her brother’s martyrdom.

“It made me seek out information. For example, the hajj, I knew the holistic point of it but now I’m researching what it’s about and why we do it, which is a sense I wouldn’t have done before, at all.” 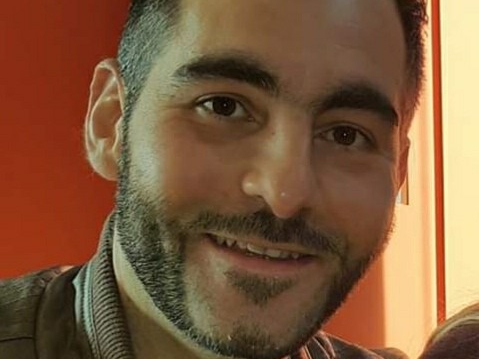 For Aya, the Hajj trip had always seemed like a “distant dream unlikely to become reality due to the cost of about $15,000,” she said.

Muslims from around the world pour into Makkah every year to perform hajj, one of the five pillars of Islam.

Hajj consists of several rituals, which are meant to symbolize the essential concepts of the Islamic faith, and to commemorate the trials of Prophet Abraham and his family, may Allah’s peace and blessings be upon them.

Aya has downloaded a Hajj phone app to prepare for the spiritual journey, which she believes will help the grieving process.

“I think his presence will be with me the whole time because whilst this … thing happened there are so many blessings that came out of it and this is one of them,” she said.

“It’s perfect for me personally because I feel like I haven’t grieved properly because we were so busy … and I’m on the verge of burning out and then this came and will help pick me up and give me a sense of tranquility,” Aya expressed.