A refugee is someone who has been forced to flee his or her country because of persecution, war, or violence.

A refugee has a well-founded fear of persecution for reasons of race, religion, nationality, political opinion or membership in a particular social group. Most likely, they cannot return home or are afraid to do so. War and ethnic, tribal and religious violence are leading causes of refugees fleeing their countries.

A record 65.6 million people have been forced to flee their homes.

New displacement remains very high. One person becomes displaced every 3 seconds – less than the time it takes to read this sentence. That’s 20 people who are newly displaced every minute. 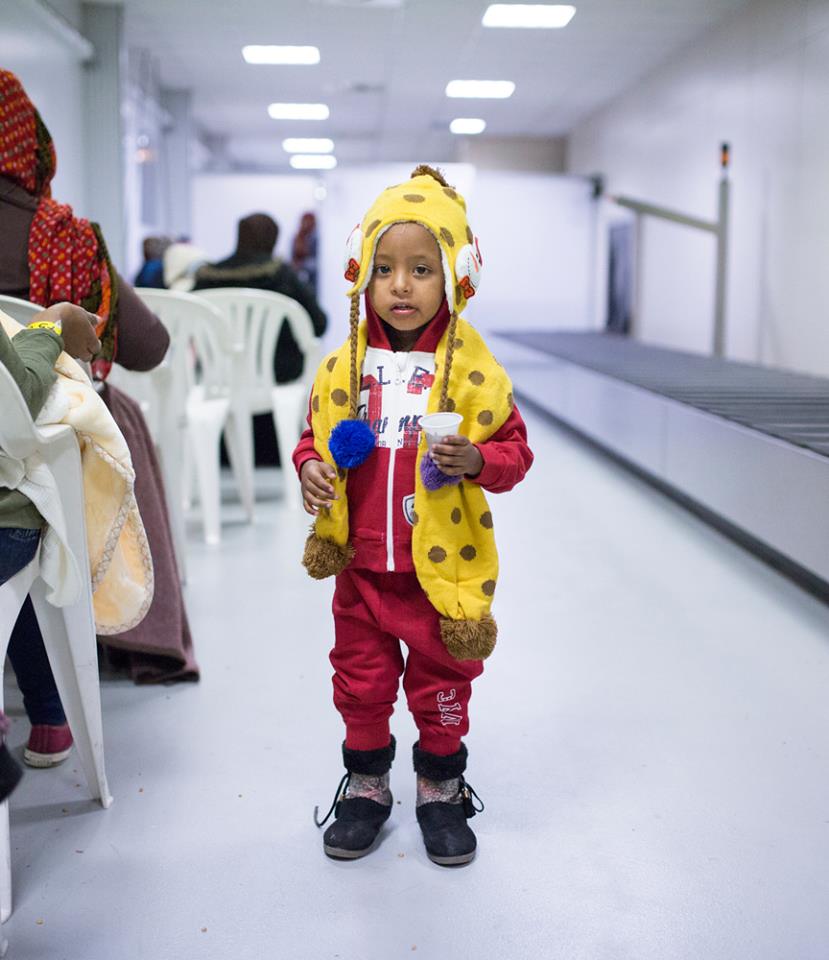 Debora is now safe after a long journey from Libya to Italy.

She and her mother are two of the more than 1,000 we’ve helped evacuate from Libya to safer places. 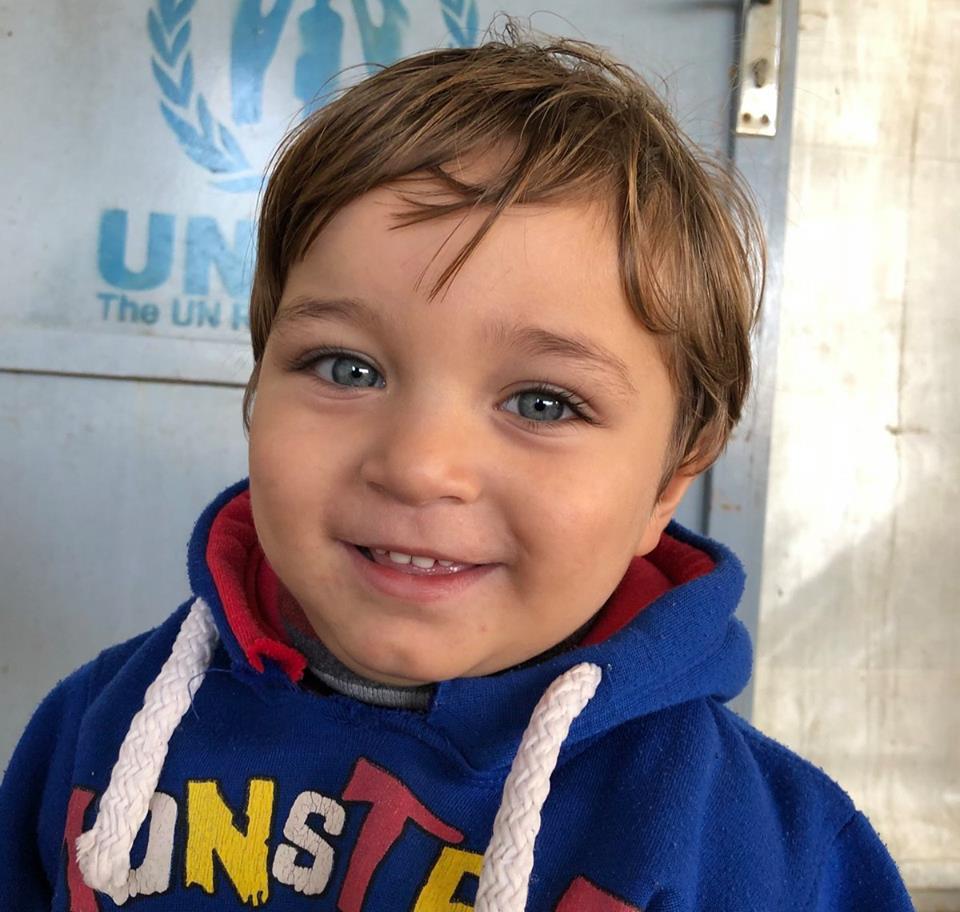 “I wish for peace in our country so that my son would get a chance to return and grow up at home” – Mohammad’s father, from Syria’s Homs.

In Lebanon, over 50% of Syrian refugees are children, spending their entire childhood away from home. 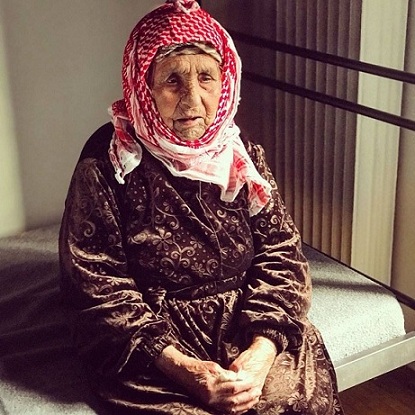 Layla has seen it all, the Ottoman Empire, the French mandate, two World Wars and the current Syrian war. Now she’s in Greece after having fled her hometown Kobane. Her son had to carry her all the way to Turkey before she crossed the sea on a dinghy. Now she lives in Athens but her asylum interview is not until 2019, a long time for someone her age. Her only wish is to be reunited with her two granddaughters in Germany whom she raised and loves more than anything. 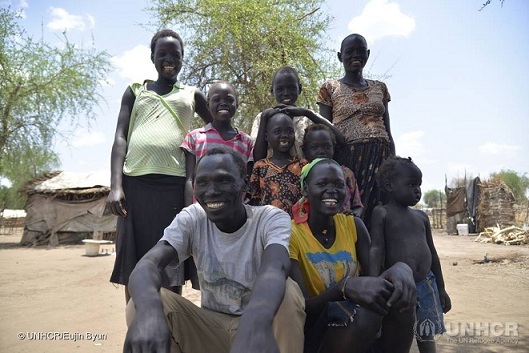 “I left behind my school certificates and books. I couldn’t carry anything but my little sister.”

Saira, 16, and her family fled Sudan and are now refugees in Doro camp, South Sudan. They are among the many refugee families who either never had a family photo or left one behind when they fled.

Our staff member Eujin decided to take family photos and also capture their reaction when they saw it.