Why do so many mothers belittle their roles as mothers?
aaa

British author, George Orwell, once said, “We have now sunk to a depth at which the restatement of the obvious is the first duty of intelligent men.”

As true as this may have been during Orwell’s lifetime—he died in 1950—it seems even more so in our contemporary discussions about the importance of motherhood.

Why is it that our societies, western societies in particular, and many eastern ones as well, have failed in the last several decades to recognize the obvious importance of the role of mothers?  Why do so many mothers struggle with the need to feel “accomplished” in other areas of life as they raise their young children—an act which if done correctly, is undoubtedly one of the most significant accomplishments anyone could ever achieve?

Allah Almighty tells us in the Qur’an, “Truly it is not their eyes that are blind, but their hearts which are in their breasts.” (22:46) 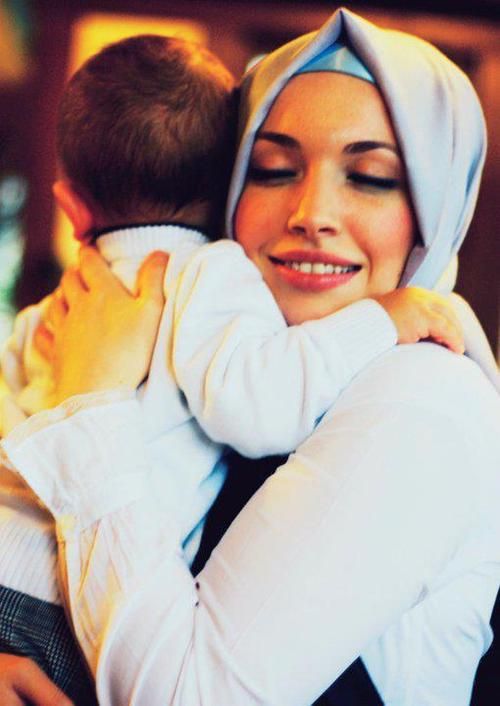 How Do Mothers Feel?

I remember the countless times I sat up in bed after putting my first-born daughter to sleep and saying to my husband as tears fell down my cheeks, “I just hate feeling like I’m not doing anything.” Not doing anything? He would look at me, somewhat puzzled, and say, “But you do so much, masha’Allah.”

Yet I wasn’t referring to number of stories I had read or spoonfuls of baby food I had offered. I was referring to the void I had inside because as a full-time mother, I felt unaccomplished in the areas of life that society had taught me truly mattered.

I had chosen to stay home  with my daughter—a choice I made because I truly felt it  was best for her and for me. In my mind, I knew I had made the right decision. However, in my heart I kept having these overwhelming feelings of sadness, shame, and guilt.

I wasn’t earning a professional degree, I wasn’t earning a paycheck, and I wasn’t in any sort of leadership position in my community, and so at the end of the day, what, exactly, could I feel proud of? Initially, I thought this was my own neurotic problem.

However, I was surprised to find other mothers, those who stayed home and even those who went back to work or school, sharing the same feelings.“Oh, I’m just a mom,” one young mother said, almost embarrassed, when someone asked her if she was working. Just a mom? That’s when I knew something really was wrong—and it wasn’t just with me.

Therefore, I began to step back and ask myself, “Where are all these feelings coming from? Why do so many mothers belittle their roles as mothers? How had society convinced me and so many others that our worth as women was only in our ability to work outside the sphere of raising our children?”

I searched my own troubled heart, listened to other moms and began to read what I could on the topic .Most importantly, though, I prayed to Allah for guidance, for I knew that only He could give my heart the comfort it needed.

Then, only slowly, was the proverbial wool lifted—from both my eyes and my heart.

What it seemed to boil down to was this: All human beings need the feeling of validation—the feeling that we are appreciated and are contributing somehow to those around us. Allah has given us countless ways of filling this need—through contributions to family, community and work, just to name a few. However, in the last one fifty years, somewhere along the way between industrialization and the women’s rights movement, the contributions made by a mother to her family took the back seat to those made in other areas of life.

The job of creating a home for a child and developing his or her capabilities became equated with “doing nothing” (Crittenden 2001). I realized I had been trained by society to see the act of mothering, this noble act that has benefited humanity for centuries, as something trivial that I should be doing on the side, along the way, as an extra, and that my real importance was in how successful I was at other things—work, professional life, and community involvement. 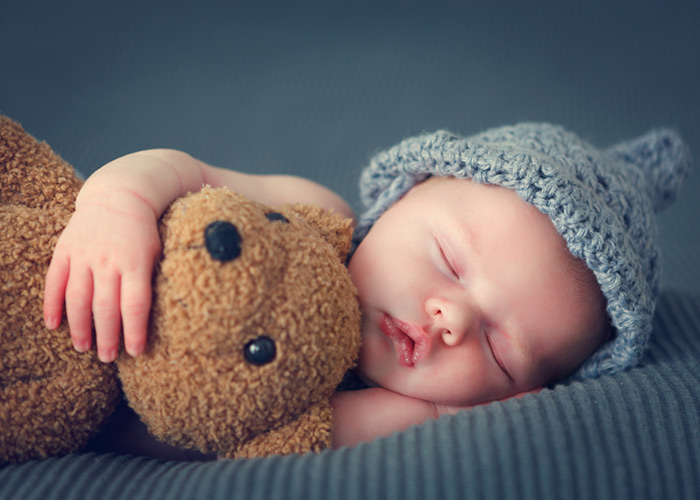 Retraining is not easy, but it is possible, and research indicates that for much of society it is also necessary. Because it seems that hidden in all the political correctness that dictates our conversations about motherhood,(after all, who in their right mind would dare say that women should be proud of taking care of their children!), a simple truth has been observed:  Babies and young children need the love that their mothers give them. They need it as much as they need food, exercise and sunshine. It’s not just good for them, but vital.,

Very few other relationships can even come close to the relationship children have with their mothers.  A “mother-figure” may take the place of a mother, so long as this person, loves, cares for, nurtures the child and is invested in him or her as a mother would be. Unfortunately, few such replacements for mothers are readily available for most families.

The mother-kid relationship, more than any other, teaches children the very care, empathy, and love that make us human. Without it, we all suffer. Indeed, psychologists have begun to document the negative effects that this general lack of mothering has recently had on western societies. The research available on this topic is extensive, and though I cannot summarize all of it here. Moreover, I’m in no position to even try.

One recent report gives us an example of just how important the role of the mother is:

Reciprocal and mutual experiences in the relationship between infants and their mothers or mother figures are not optional luxuries; they are essential for full brain development, because they build pathways for learning and health.… Experiences in early life activate gene expression and result in the formation of critical pathways and processes. Billions of neurons in the brain must be stimulated to form sensing pathways that influence a person’s learning, behavior, and biological processes that affect physical and mental health.(As cited in Cook 2009)

Therefore, the end of this story is really just a beginning: I am slowly retraining myself, despite what society may tell me, to see that I am still a good woman, still asuccessful woman while being a mother to my children.

I am retraining myself to see that motherhood is not some oppressive job that I should necessarily leave to someone else. It is, in fact, a very commendable job for any woman who chooses it, and should be celebrated as much as any other role we take on in life.

I am retraining myself to see that though I may go back to work or school when I feel the time is right, not doing so, do not take away from my worth as a person.

I am also retraining myself to see the trials and tribulations I face as a mother not as effort wasted, but as opportunities through which to gain reward and draw closer to Allah.

And lest I forget, I have simply to turn to the Qur’an and Sunnah, my compass and guide, which contain countless verses and hadiths about the importance of mothers, and then simply pray that my heart will see the truth that has always been there.