In August 2014, World Observer Online published a collection of old images under the title: “31 Unbelievable Photographs Israel Doesn’t Want You to See!”

The details you’ll find in each image speaks chapters about the history and true identity of Palestine.

Let’s enjoy watching some of the fascinating photos! 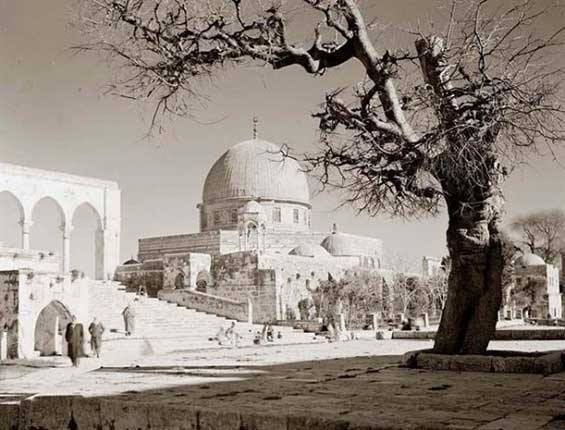 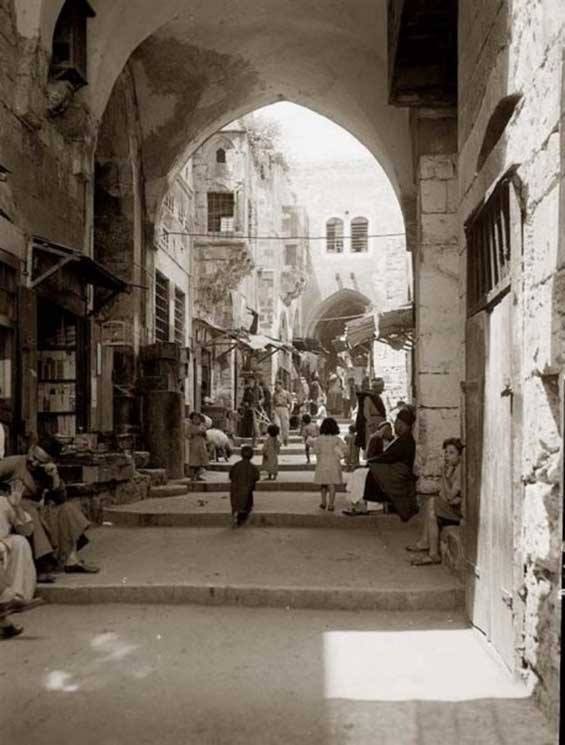 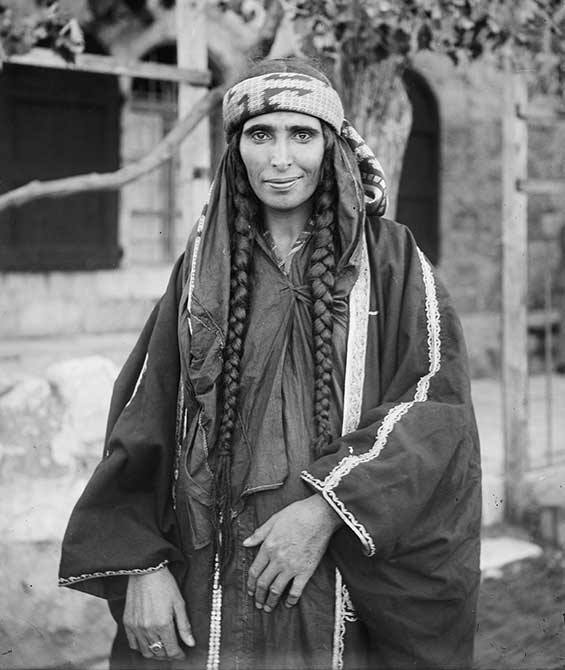 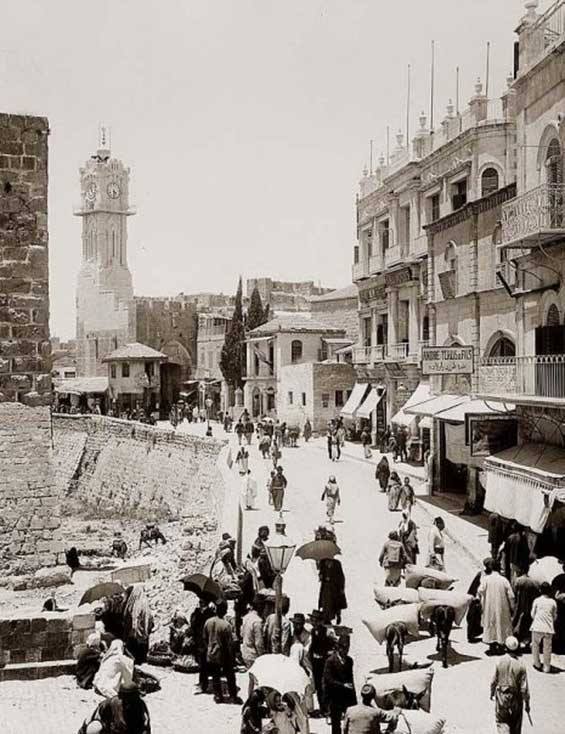 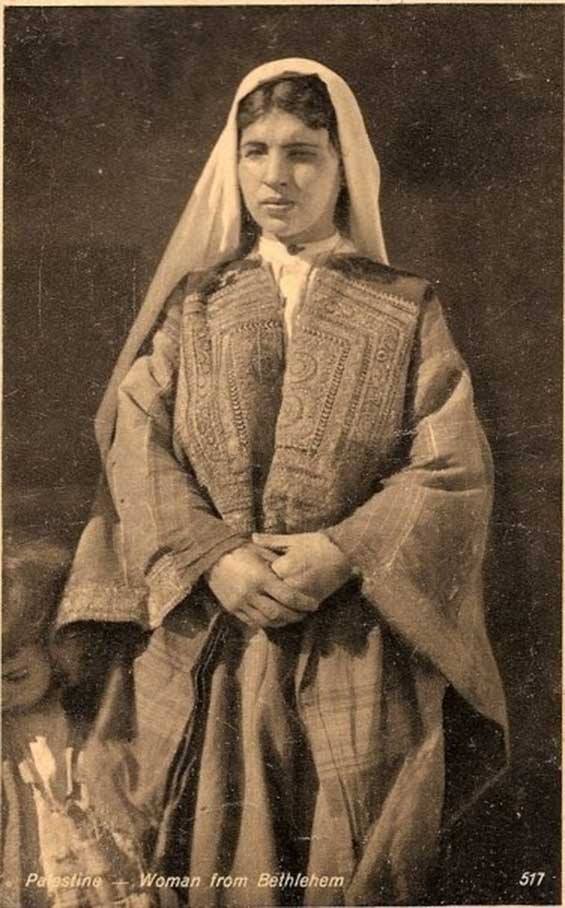 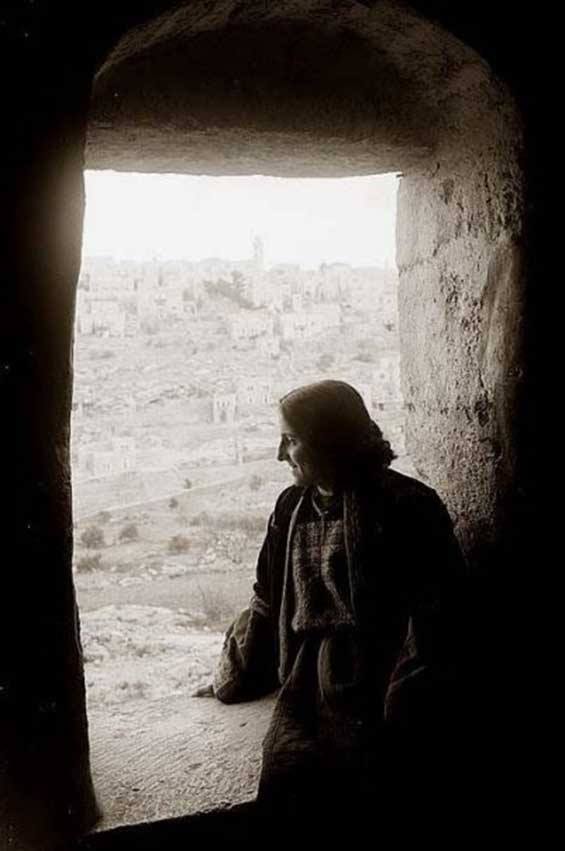 Bethlehem woman looking at her land, 1940 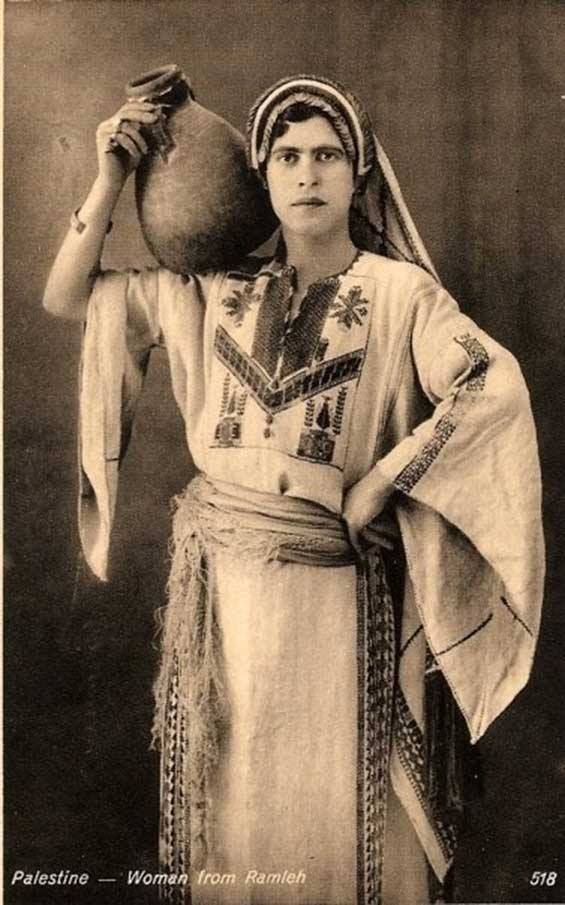 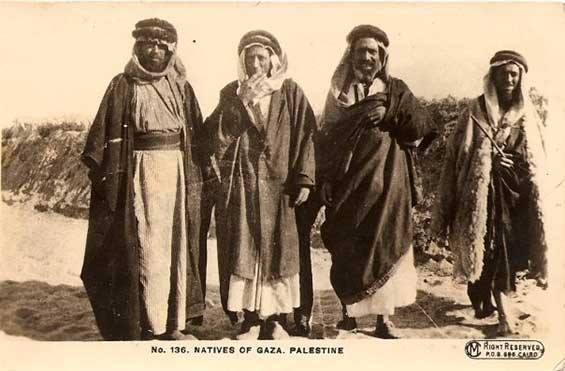 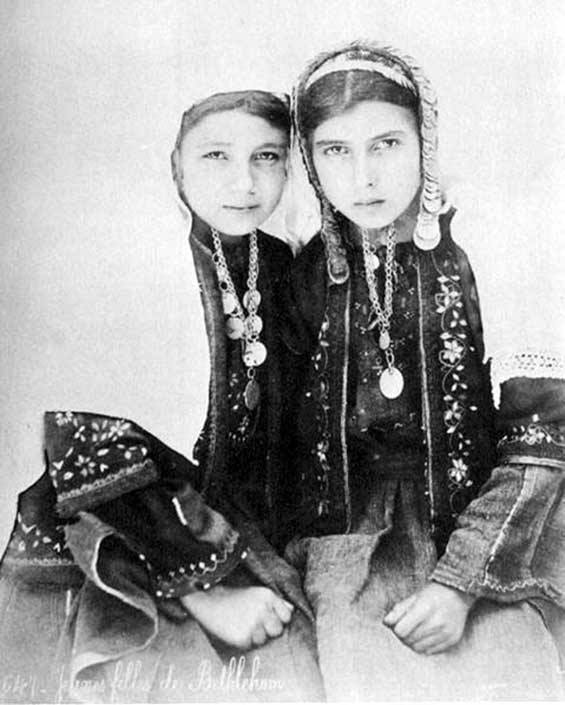 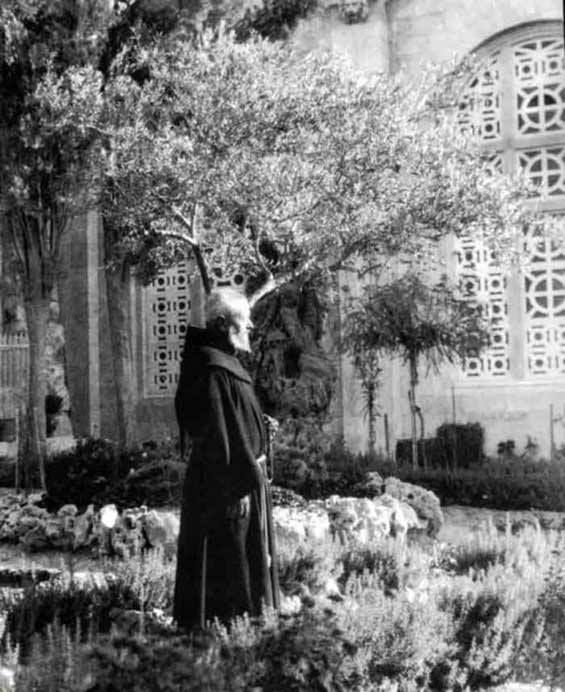 The Greek Patriarch of Jerusalem, 1940 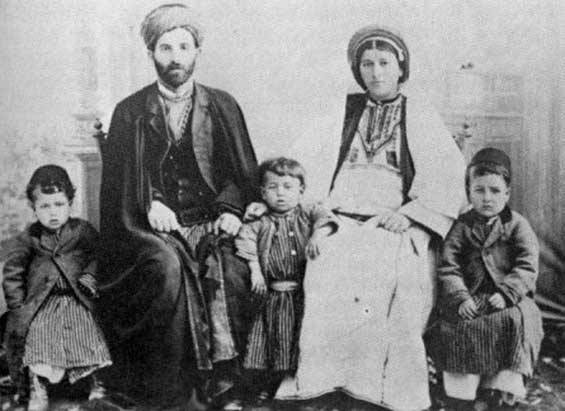 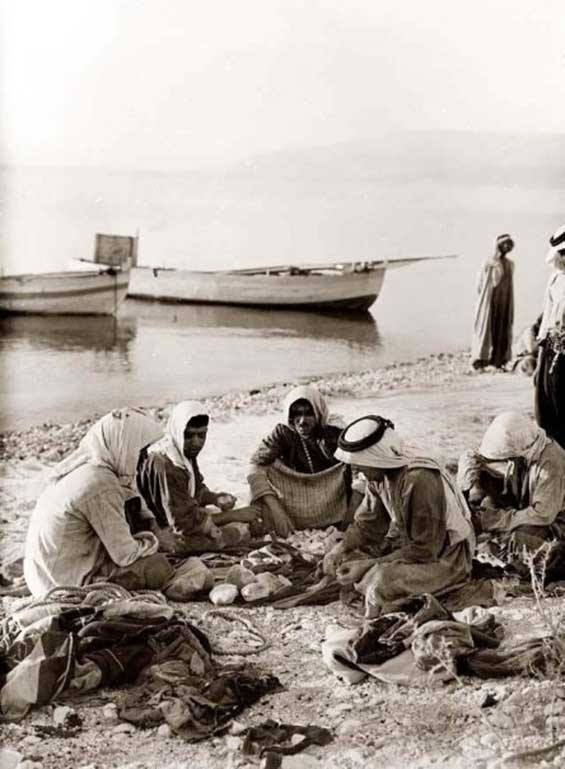 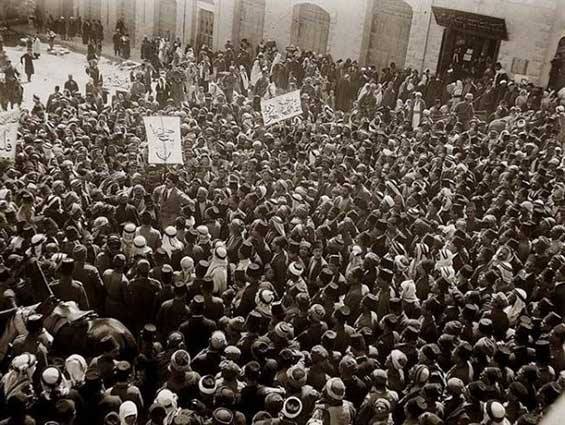 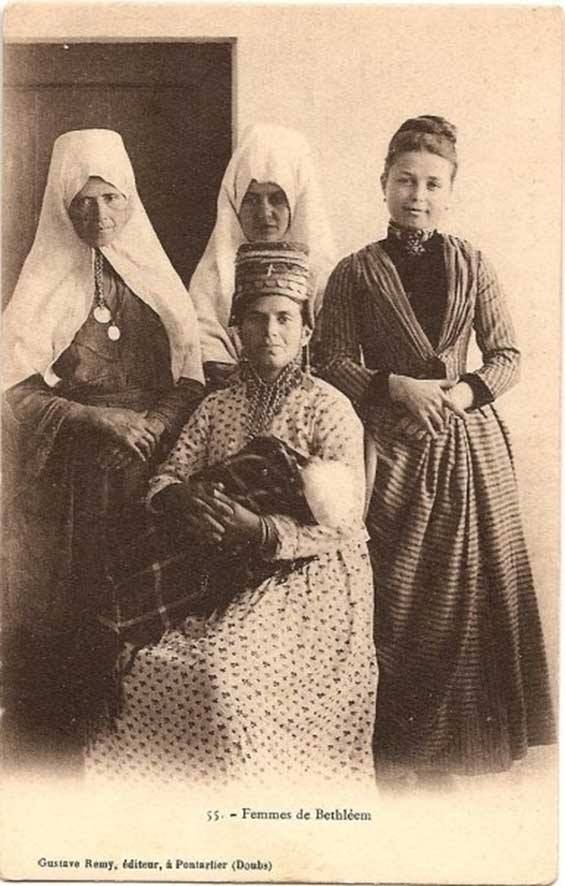 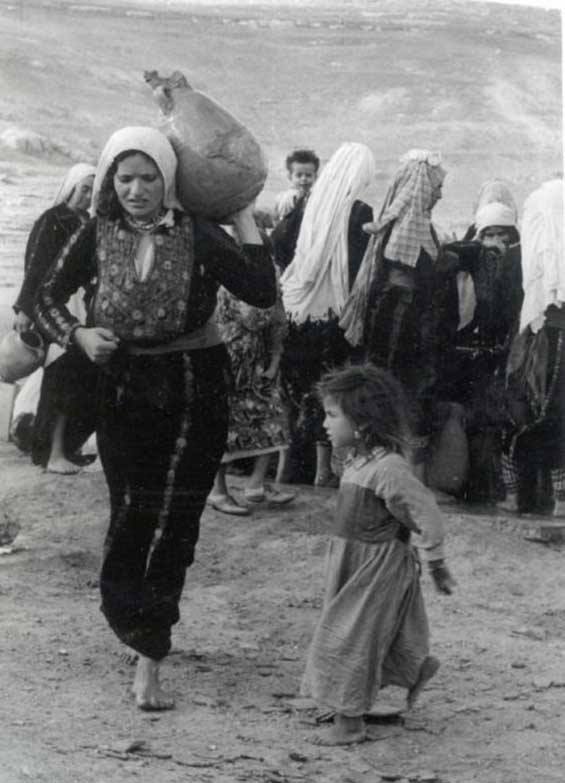