Name of the book: Chernobyl Prayer: A Chronicle of the Future

The May 2019 launch of the HBO five-part miniseries, Chernobyl (watch trailer), has created worldwide buzz with over 250,000 user ratings, making it the highest rated (9.5) TV show on the world’s most popular and authoritative source for movie, TV and celebrity content, IMDb. It also received a 9.1 rating on the Russian equivalent Kinopoisk.

The mini-series aims to recount the infamous April 26, 1986 explosion of Chernobyl Reactor No. 4 at the nuclear power plant in Pripyat, northern Ukraine.

For those who may not have previous knowledge of the Chernobyl disaster, imagine that in the days that followed the explosion, high levels of radioactivity were recorded in Scandinavia, Poland, southern Germany, Switzerland, Austria, Romania, northern France, Belgium, Great Britain, Turkey, Kuwait, Estonia, Latvia, Lithuania and England.

The Los Angeles Times reported that according to Japanese news media, Chernobyl was believed to have released 30 to 40 times as much lethal ash as the atomic bombs dropped over the Japanese cities of Hiroshima and Nagasaki in 1945.

But most of us, particularly millennials, were either not born yet or too young to care about it, so, for many, the HBO mini-series has revived this now decades old harrowing accident, leaving viewers awestruck and in a quest to learn more.

“A definite tour de force, I had to literally pause a couple of times to comprehend what had just been shown. Goose bumps and tears, what a masterpiece. Likvidatory – heroes, who contained Chernobyl – should never be forgotten,” wrote one IMDb reviewer.

“In telling this story, I wanted to show everyone the incredible spirit, courage and will of the people. Out of duty, honor, and loyalty to their loved ones, their neighbors and their homeland, they threw themselves at an open nuclear reactor. They came face-to-face with it, flew above it, swam below it, tunneled into it and gave their lives to it. And in doing so, saved the lives of countless others,” stated Craig Mazin, Miniseries Executive Producer, Writer. 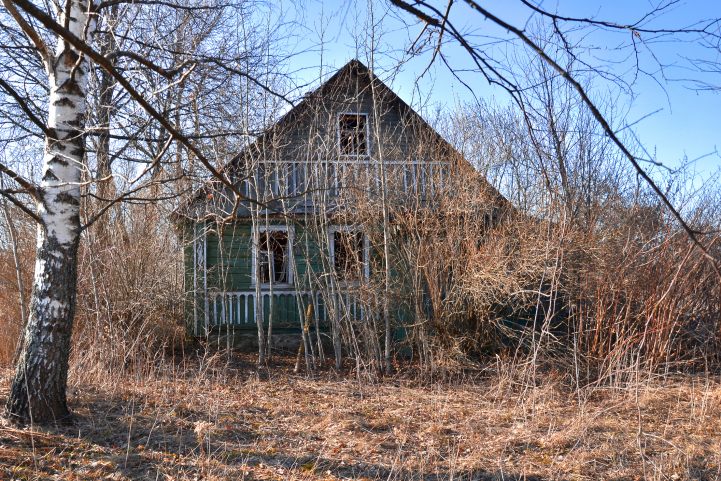 The Book – Chernobyl Prayer: A Chronicle of the Future

Svetlana Alexievich, a Belarusian investigative journalist, essayist, oral historian, and Belarus Nobel Prize winner (2015), who writes in Russian, “spent years collecting testimonies from survivors, clean-up workers, residents, firefighters, re-settlers, widows, orphans – crafting their voices into a haunting oral history of fear, anger, uncertainty, but also dark humor and love. A chronicle of the past and a warning for our nuclear future, Chernobyl Prayer shows what it is like to bear witness, and remember in a world that wants you to forget,” wrote an Amazon reviewer about the Penguin Classics 2016 revised English translation of the original 1997 Russian language release, translated  by Anna Gunin and Arch Tait.

The book’s preface is actually its first interview, the interviewee starts with this quote, “I don’t know what to tell you about. Death or love? Or is it the same thing.” It is with the widow of Vasily Ignatenko, one of the firemen who were sent right after the explosion took place.

They were newlyweds when the explosion took place and he shoveled radioactive rubble dressed in only jeans and a t-shirt. Transferred to a hospital in Moscow with others from the accident scene, his skin turned grey over the afternoon, and his wife saw him – within days – literally fall apart, piece-by-piece. Both Vasily and his widow, Lyudmilla Ignatenko, were portrayed in the HBO mini-series.

Another story is that of a father trying hard to explain how it feels to bury his little daughter instead of putting her in bed. 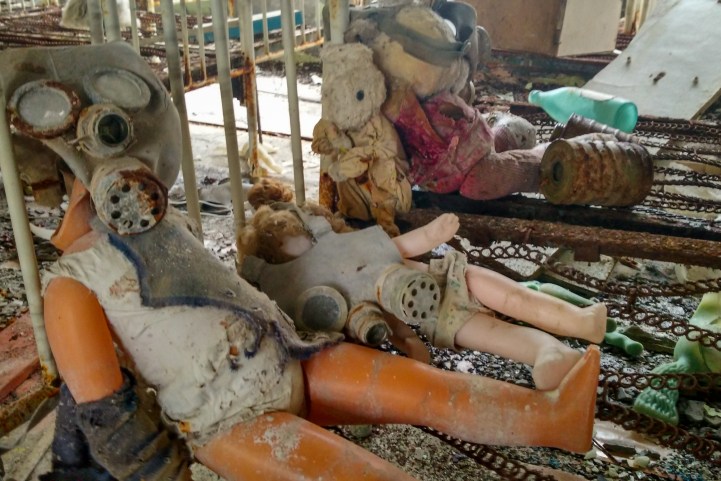 The interviews illustrate the deployment of army troops and the evacuation of proximate neighborhoods due to the high levels of radiation. Soldiers, clad in white robes, white caps, and masks, had to kill pets and livestock left behind to bury them in special cement graves. There were so many planes, helicopters, and trucks that locals thought a war with America had started.

The Chernobyl mini-series also very briefly portrayed a story from Chernobyl Prayer; that of an elder woman who refused to flee her village, remaining behind illegally in her cottage. She thought that after surviving the Bolshevik Revolution and WWII without leaving her village, she could make it through the nuclear accident.

In this book, every interview reads as a lively monologue chronicling the experiences of its subjects; comparing their lives before and after the moment that changed everything. “Monologue on how easy it is to return to dust;” as one of the stories is described.

Alexievich has always been passionate about shedding light on the period during and after the Soviet Union through individual experiences. Through her interviews, she covers a wide array of personal stories.

She was awarded the 2015 Nobel Prize in Literature “for her polyphonic writings, a monument to suffering and courage in our time.”

Other volumes tackle different aspects of Russians lives ranging from the war in Afghanistan, female war veterans, to life during and after the collapse of the Soviet Union. And Chernobyl Prayer is one of them.

The book is heart-breaking at some points; humorous at others. Most importantly, it demonstrates to its readers that Chernobyl victims are more than mere names and identifying numbers recorded in history. One Amazon reviewer wrote, “…it is to my mind unrateable. Dreadful, important, necessary.”