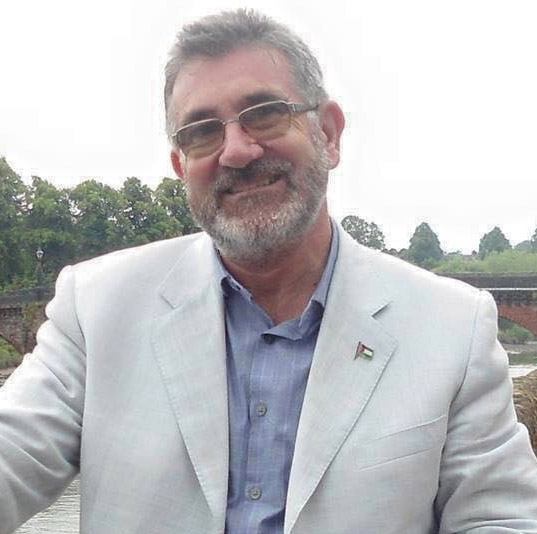 Idris Tawfiq was a British writer, public speaker and consultant. He became a Muslim around 15 years ago. For many years, he was head of religious education in different schools in the United Kingdom. Before embracing Islam, he was a Roman Catholic priest. He passed away in peace in the UK in February 2016 after a period of illness. May Allah (SWT) have mercy on him, and accept his good deeds. Ameen.