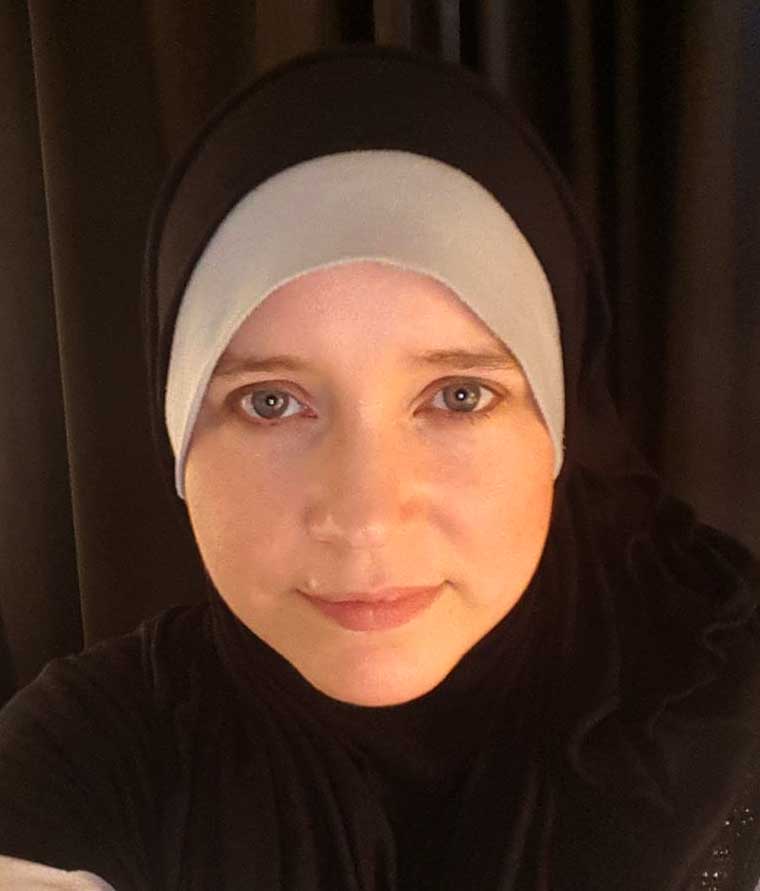 From Sheffield, UK; Ustadha Ameena Blake embraced Islam in 1992. Her academic qualifications include undergraduate in English Studies, Post Graduate in teaching, MSc in Leadership and Management and MA in Islamic Studies. Ameena has been active since 1994 having studied under various shuyukh and academics including Dr Jamal Badawi, Sh Abdul Aziz Atiq (Yemen), Sh Faisal Manjoo, Dr Atullah Siddiqui and others. Roles have included Vice President of MAB, Assistant Secretary General of the MCB and Head teacher of a girl’s Islamic school. She is founding director of the EHUK women’s refuge project and is a lecturer at Markfield Institute of Higher Education. She also sits on Mosque boards and is an Islamic advisor on Halal Guide. Ustadha Ameena lectures about Islam nationally and internationally and has appeared at conferences, fundraisers and events across the globe. Her topics include tazkiyah, women in the Quran, dawah and Seerah and others. She delivers regular live interactive lectures on Facebook and has appeared on channels including Channel 4, Sky TV, The Islam channel, BBC radio, Iqraa TV and others.